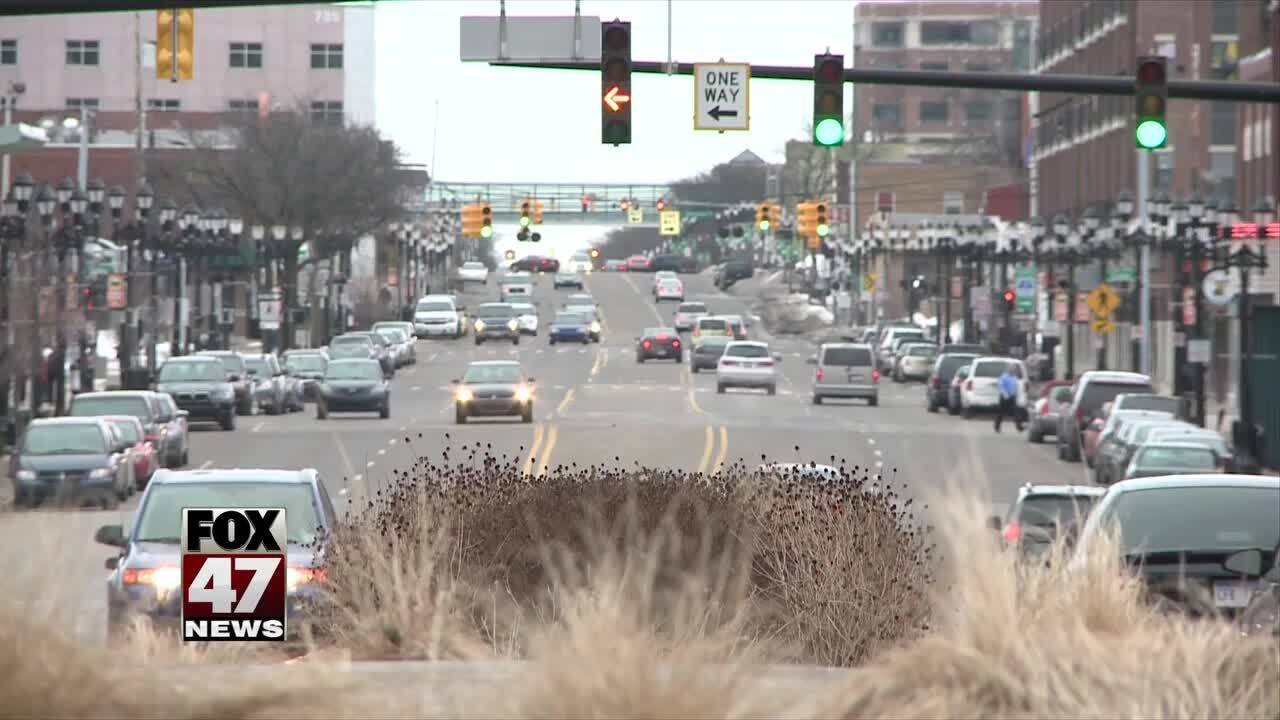 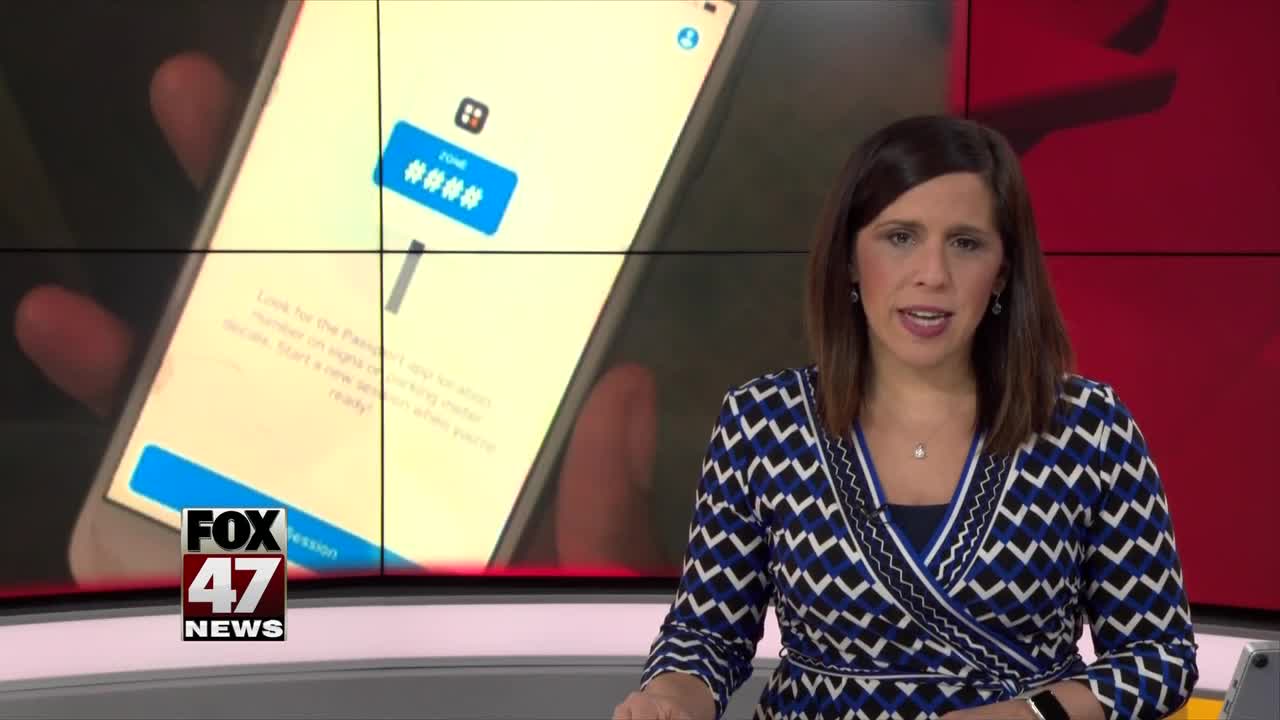 LANSING, Mich. — It has only been a month since Lansing unveiled its new parking app system and it has been a month of confusion for some drivers.

80-year-old Richard Dunn took a trip to Lansing just to drop off his blinds. He brought a container full of coins with him, prepared to pay the parking meter. But when he arrived, Lansing’s new Passport parking app and pay machine caught him off guard.

"I guess I would not have seen that [the Passport App signage]. I'm not sure what I would have done. Like okay, Passport parking. Like what do I have to use my passport for,” Dunn said.

He needed a little help, so reporter Christiana Ford assisted him throughout the process.

"I'm not sure what would happen if you hadn't been here. Cause I wouldn't know that was there first of all. I hope they know [[usinesses] that was there. I probably wouldn’t have put any money in it,” Dunn said.

Like Dunn, others told FOX 47 News they're confused by the city's new parking system.

"It's actually kind of cumbersome because it asks what station are you at, what zone are you in, what's your blood type, can I have your social security number. It's asking for too much data because why do you need to know my license plate number in order for me to be parked here. Am I getting tracked by the police, why are we putting personal data into this system," Jim Bennett said.

One source of those complaints is the old meters still on the downtown streets. People have walked up to put change in the meters and found a hole.

"I had to walk around a circle about it like hey what's going on. Obviously, if they would've moved the meters it wouldn’t be so confusing," Tiesha King said.

The city says they are addressing the confusion and are asking drivers to be patient.

"It is our objective before mid-December to be able to remove all of the parking meters where the new parking pay stations are so to avoid that confusion,” Lansing Parking Manager Chad Gamble said.

The city says parking will be free during Silver Bells on Friday, so that's one less thing drivers have to worry about. But free or not, it's best to get down there early so you can find a good spot.

The city says workers will be out and near the machines to help during lunch hours. You can share your feedback and questions on the city of Lansing’s website.