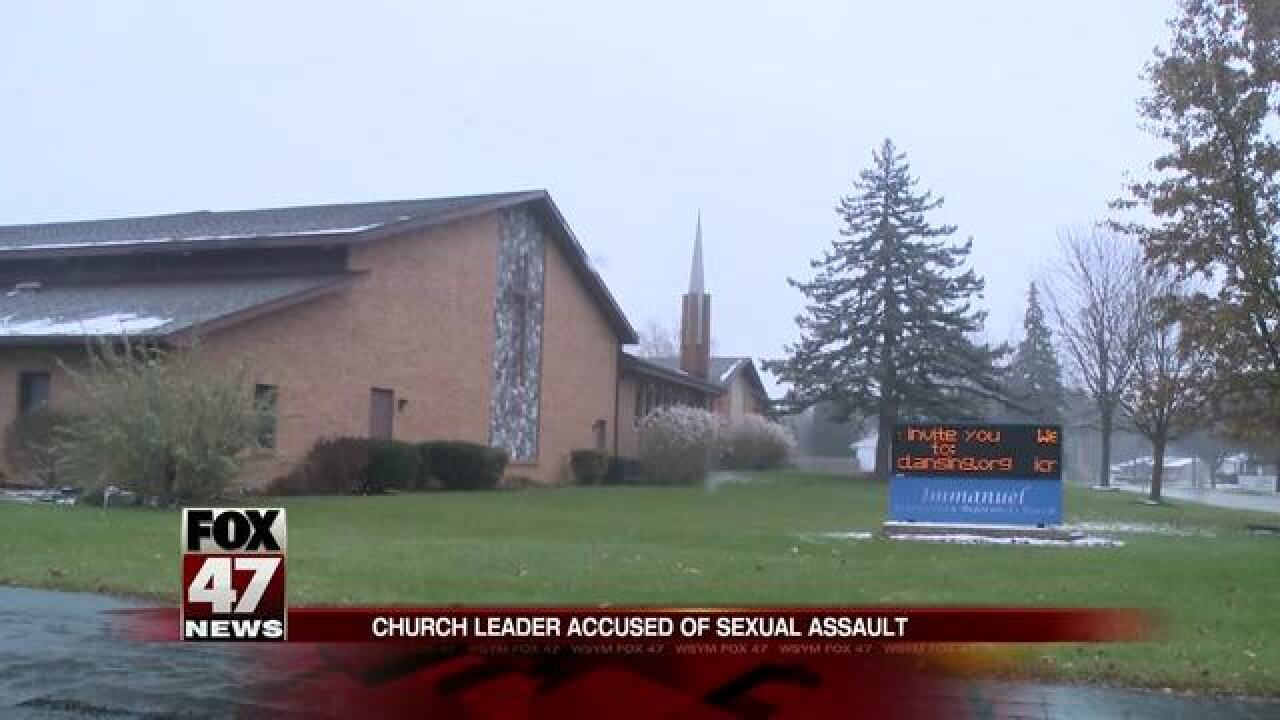 A church youth leader has been accused of sexually assaulting three boys.
Jessica Leese is a volunteer youth group leader at Immanuel Community Reformed Church in Lansing Township.
Police say Leese groomed and then had sex with the boys, ages 14, 17 and 18, from May 2016 to July 2017.
The youth pastor reported her to police after learning of the alleged assaults.
Leese is charged with seven counts of third-degree criminal sexual conduct and one count of fourth-degree CSC.
She has not yet been arrested.
Copyright 2018 WSYM-TV