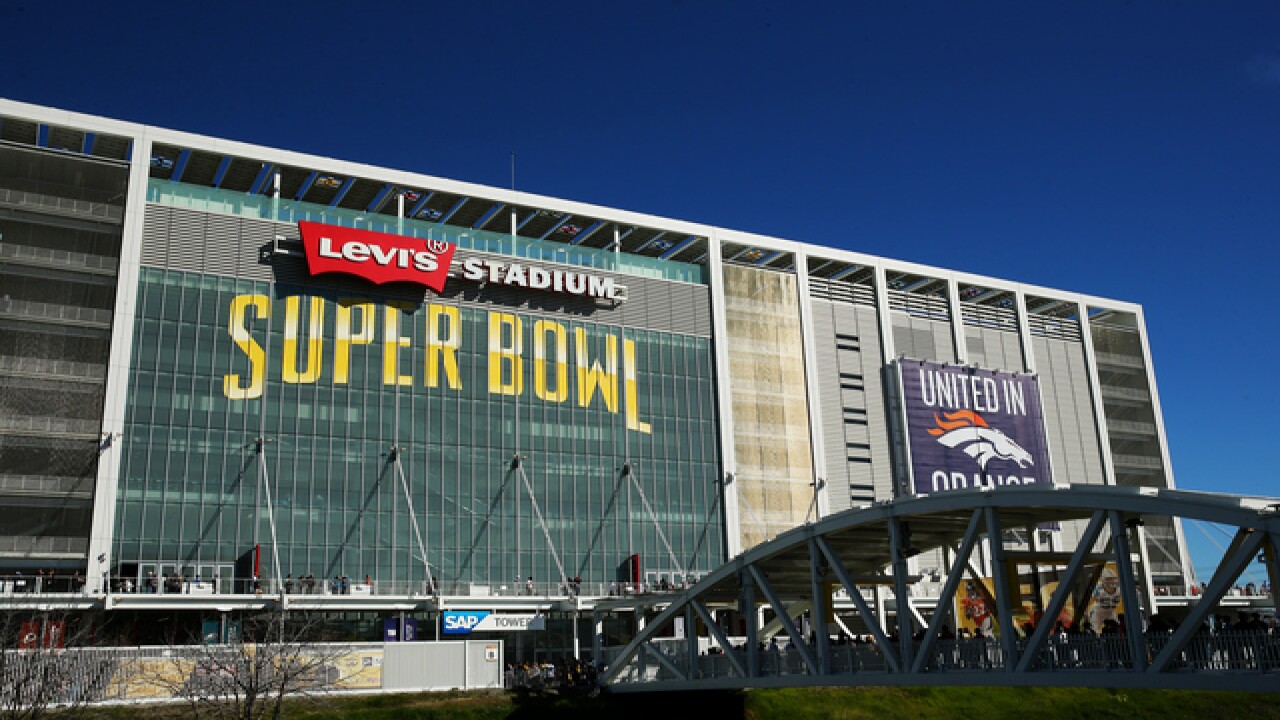 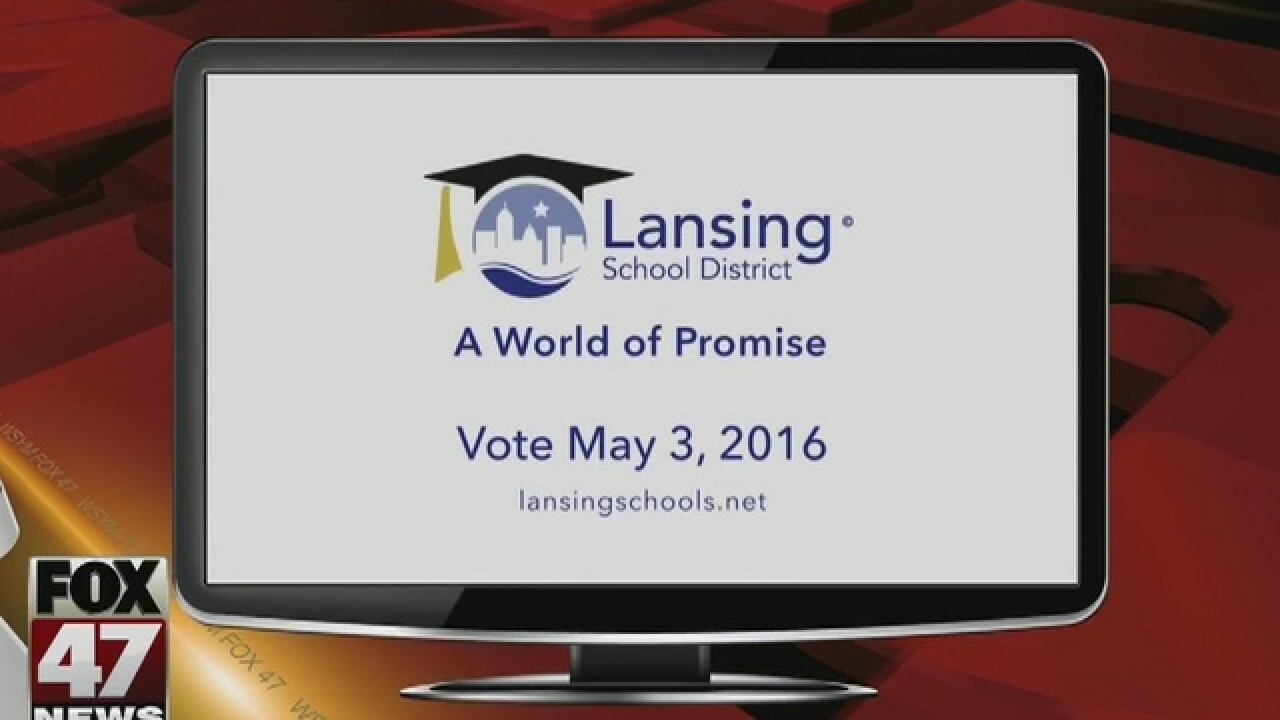 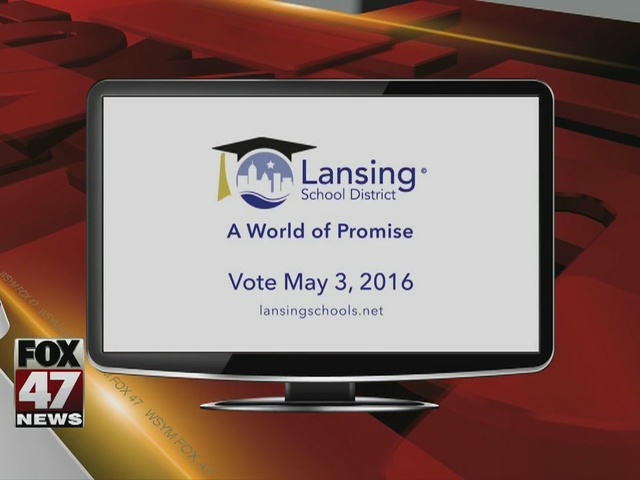 You've seen the ad before.

"We promote the magnet schools, we had the Lansing showcase, it's part of our annual marketing campaign," explained Lansing School District Spokesman, Robert Kolt.

This year, the ad got an important addition.

Kolt explained, "What we did do is let folks know at the very end that there's a big election in May, a May 3rd election."

Where the District's $120 million bond proposal is up for a vote.

"We're really doing it to educate voters that this is an investment worth making and hopefully they'll turn out to vote in an election," Kolt said.

The package of ads that ran during the pre-game, post-game and the 3rd quarter cost about $5,000. Kolt told us that's money well spent if it encouraged just one student to choose a Lansing School.

"You get about $7,500 per student, so just think, if we got one more student because of this ad, it would pay for the entire campaign," he said.

And voters think that's definitely a possibility with so many people watching the Super Bowl each year.

"It sounds like they spent not as much on the ads as they could've. So, I think it was a good idea," Voter Delisa Fountain said. "Somebody took what they needed from it."

And, even if you didn't catch it Sunday night, Kolt says there will be plenty more chances.

"There'll be more ads to come in the next several weeks. We've done a series of ads that we've prepared," he said. "And, people will be able to see more visuals and really be hopefully energized."

To get to the polls for a decision Kolt considers important not only for the District, but also for the future of the City of Lansing.

The bond would replace a sinking fund millage that's about to expire. If passed, the new rate would be 2.25 mills.