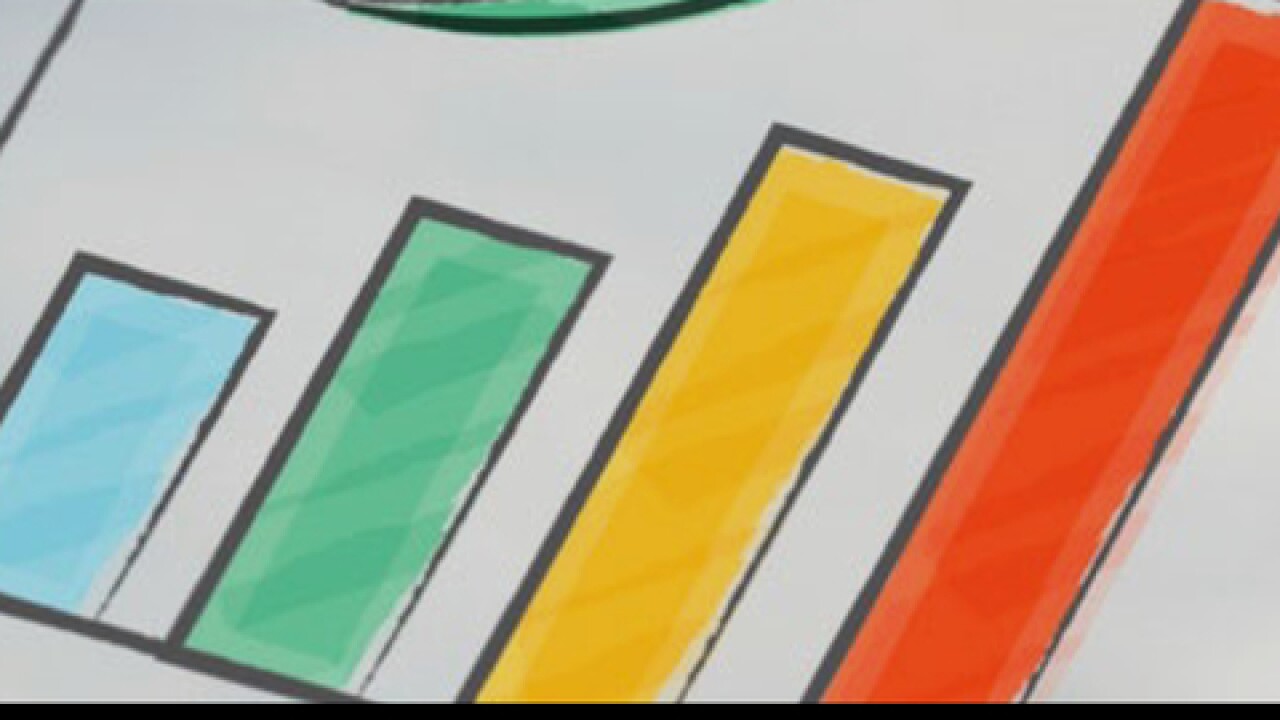 The United States Office of Management and Budget issued a memo on September 14, 2018 announcing the addition of Shiawassee County to the Metropolitan Statistical Area (MSA) traditionally made up of Ingham, Eaton and Clinton counties. The addition of Shiawassee County will convert the “Tri-County” region to a four-county or quad region, raising our regional population from 477,656 to 546,102, well over the magical half a million-person mark considered a key milestone for continued economic growth.

President and CEO of the Lansing Economic Area Partnership (LEAP), Bob Trezise, indicates this development is a significant turning point for our region. “If you want more revenue for parks, roads, fire, police, charity, places of worship; if you want more retail and restaurant choices, more and better entertainment, you must have more in-migration of people in to your community,” said Trezise. “Michigan, and all of us, have struggled with this. Nothing else works if you don’t first have robust population growth. So, thankfully, our MSA was one of two modest population growth areas in Michigan in the 2010 US Census, and the 2017 US Census said that Grand Rapids and Lansing were the two leading major city population gain centers in Michigan. Now, we add another important, statistical piece to this puzzle, we add to our community people from Shiawassee County.”

Trezise also indicated the addition of Shiawassee County to the regional MSA strengthens the region’s ability to compete for business and talent due to a variety of factors tied to population growth. “One, from a marketing perspective, we now get to market ourselves as a legitimate population of more than a half a million people. Secondly, it may open up our entire region to receiving increased grants and other resources based upon our larger population. Finally, it’s real. The reason why Shiawassee County was moved into our MSA is because a significant enough portion of their population is commuting and working regularly in Lansing/East Lansing. They are, in reality, our friends and neighbors. They live in beautiful Shiawassee County, but many are physically here, every day. So, it is most important for us all to join together--stronger together as we say here at LEAP. This opens the door to many new opportunities for all four counties.”

“Shiawassee County has had a history of success with regional partnerships, and we are extremely excited to add another one, made possible by this new MSA designation. There are great things happening in the Lansing region, as well as a top-notch economic development organization in LEAP, and we look forward to exploring collaborative opportunities in the coming weeks and months,” said Shiawassee Economic Development Partnership President/CEO Justin Horvath.