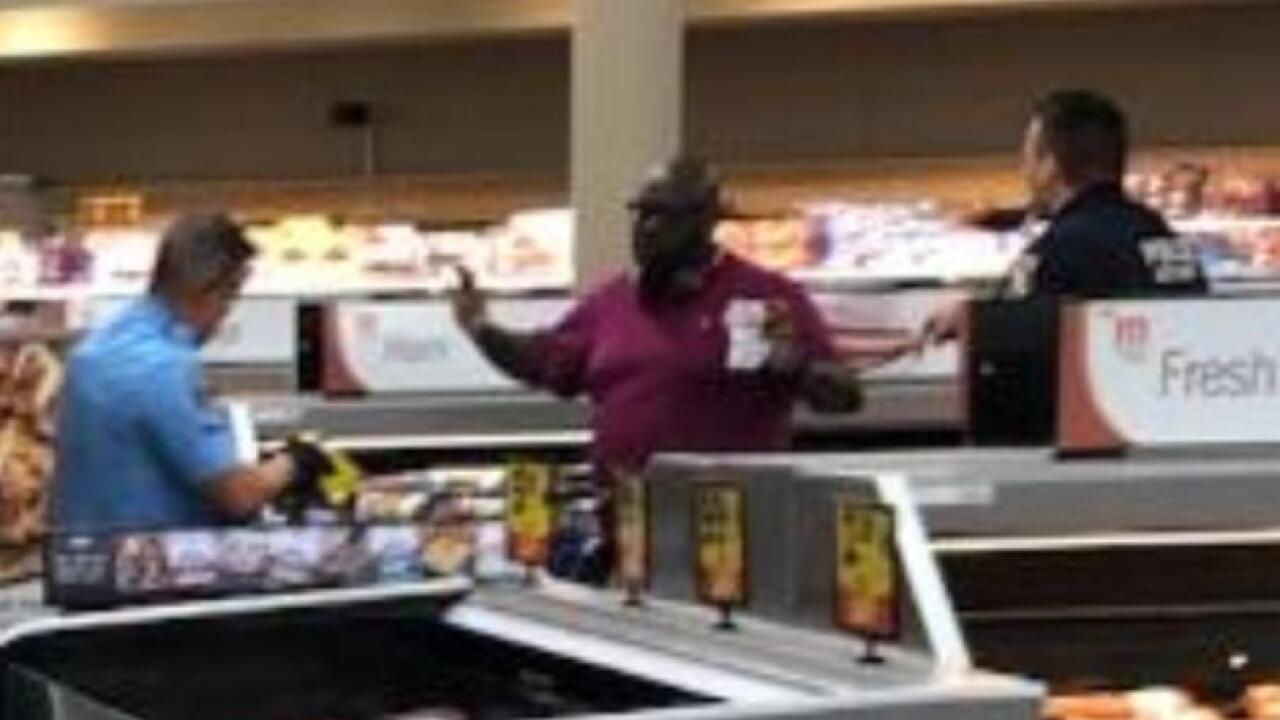 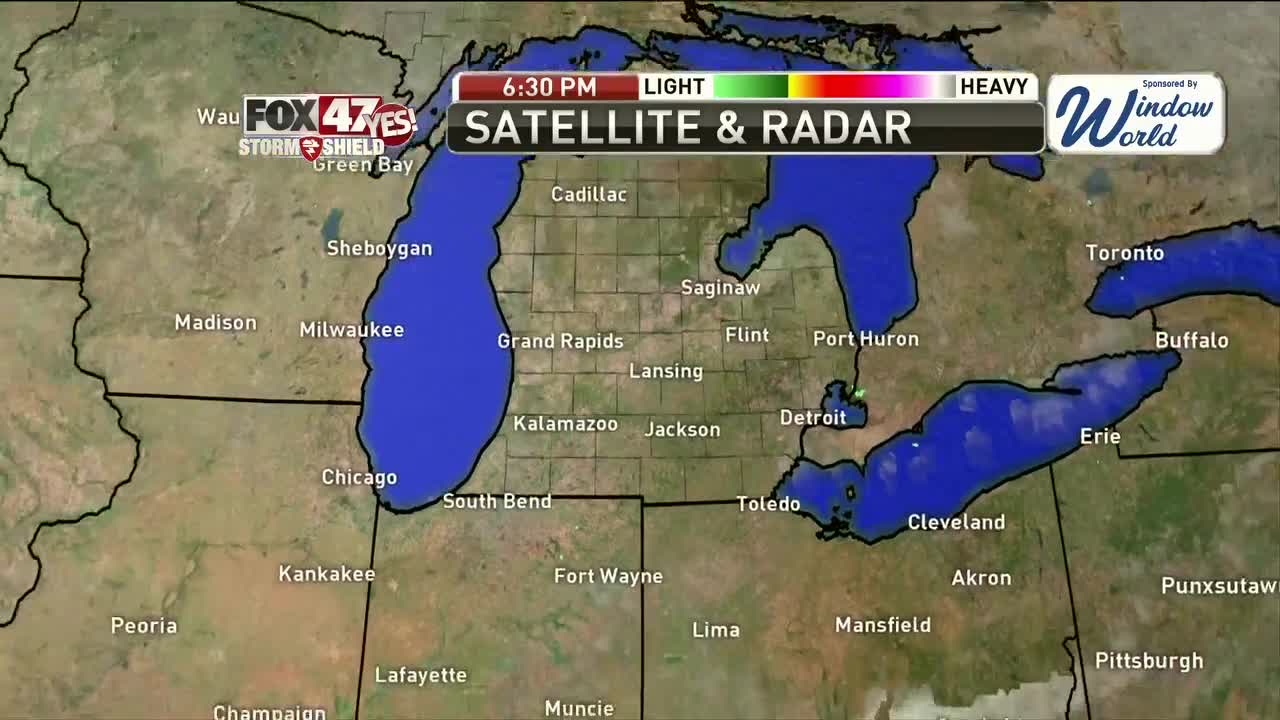 Police say the responded to a trespassing call and when they asked the man to leave he refused. Police said Meijer security told dispatch that the shopper is known to steal items and switch price tags on products.

Police said they told the 46-year-old man he could be arrested if he didn't leave the store.Officials say force was used when he ignored their commands.

Police say they tased the man when he began to fight officers.

A woman who witnessed the arrest says officers overpowered the man and did nothing to de-escalate the situation.

"My issue is why did they have 10 officers why did they forcibly physically subdue this man to the ground," said Dr. Betsey Riley, a witness of the arrest.

"It sounds like he was a shoplifter does that sound like appropriate way to deal with a shop lifter? Would they have treated me that way as a white woman."

The man is currently in police custody facing trespassing and resisting charges.

We have reached out to Meijer for a statement on the incident.

We're still waiting to hear back.