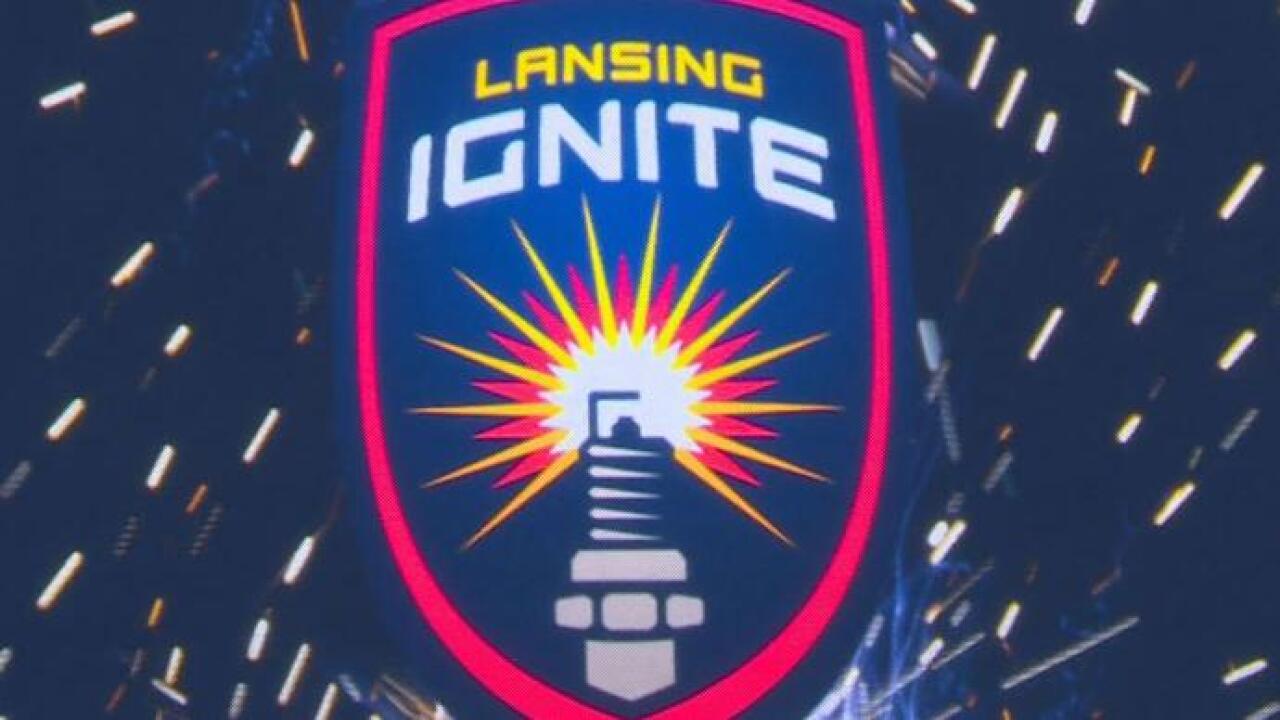 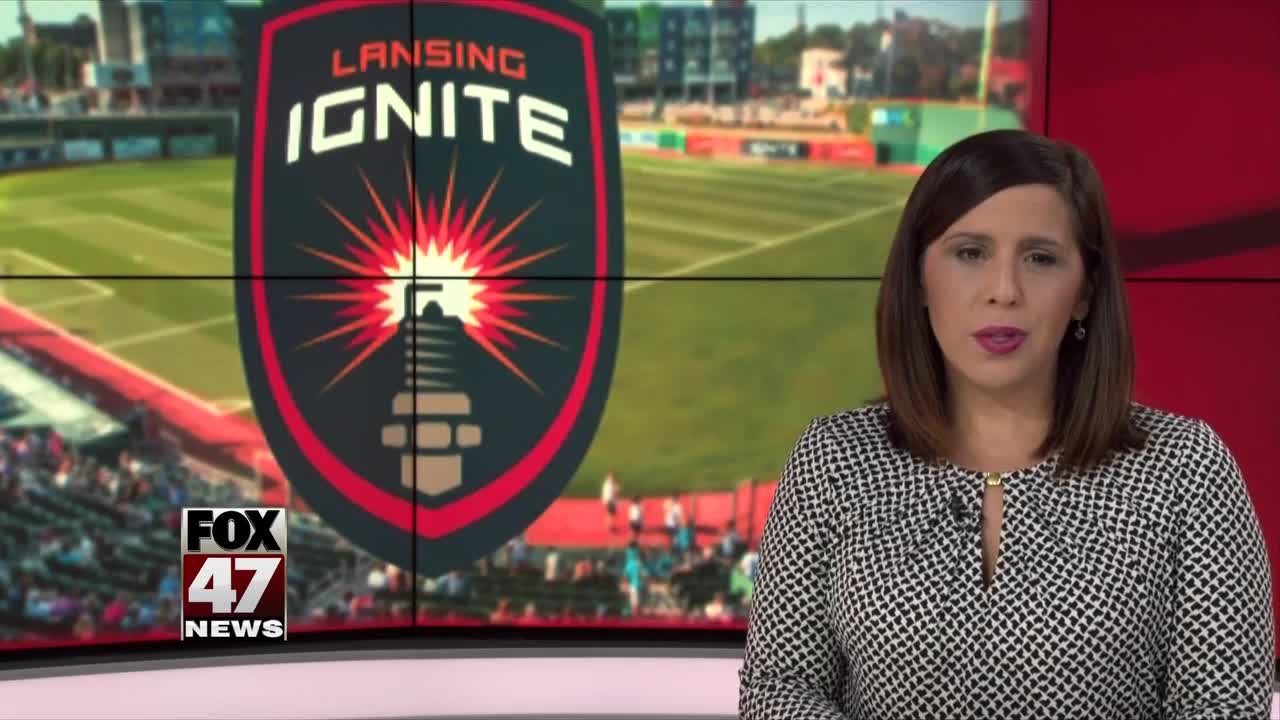 LANSING, Mich. — The Lansing Ignite Football Club is no more.

The team sent out an official press release on Monday, October 21 stating they were ceasing operations effective immediately.

“We are extremely disappointed to make this announcement, and we know our fans will be disappointed too,” said Tom Dickson, owner of Lansing Ignite. “We brought the team to Lansing with high hopes for success, but due to business realities, we simply have no option other than to discontinue the operation. Rest assured, we left no stone unturned looking for ways to continue beyond 2019 — and simply could not find a viable path forward."

The decision comes despite the team finishing near the top of the league, both in standings and ticket sales.

The Ignite finished second in overall League One standings with 12 wins, six losses and ten draws. They lost 1-0 in their playoff game against Greenville Triumph SC.

Finances were a primary reason for ending the team.

The Ignite needed an average of 4,000 fans at each home game to be sustainable, but on average just over 2,300 showed up.

“This was a very tough decision,” said Nick Grueser, President of Lansing Ignite. “We gave this effort every ounce of energy we had, but it wasn’t enough. My sincere thanks to Coach Miller, the players, the City of Lansing, our staff, sponsors and fans. We also wish the very best to the USL, and to the other member clubs going forward.”

“We are incredibly thankful to this community for the support shown to our club over the past year,” continued Dickson. “While this was an extremely difficult decision to make, we will cherish the memories we’ve made together this past season. In addition to the loyal fans and supporters, we particularly want to single out Coach Miller and our wonderful players for a terrific and electrifying season; Jeremy Sampson, our team General Manager who created the passion for soccer in Lansing from the very beginning; Mayor Schor and the Lansing City Council for the support they have given us; our wonderful and supportive sponsors; and, of course, our dedicated employees.”

Lansing Mayor Andy Schor said he was disappointed that the Lansing Ignite soccer team was choosing to end their short-lived career in the Capital City. He released a statement on Monday as well.

"We worked hard for many months alongside the team, the stadium and other stakeholders to build Michigan’s first professional soccer team," Schor said. "Unfortunately, Ignite has announced that it would not be economically feasible to continue into another season," Schor said.

In his press release, Schor promised that his administration will continue to work towards bringing more "vibrancy, excitement and amenities to Lansing."