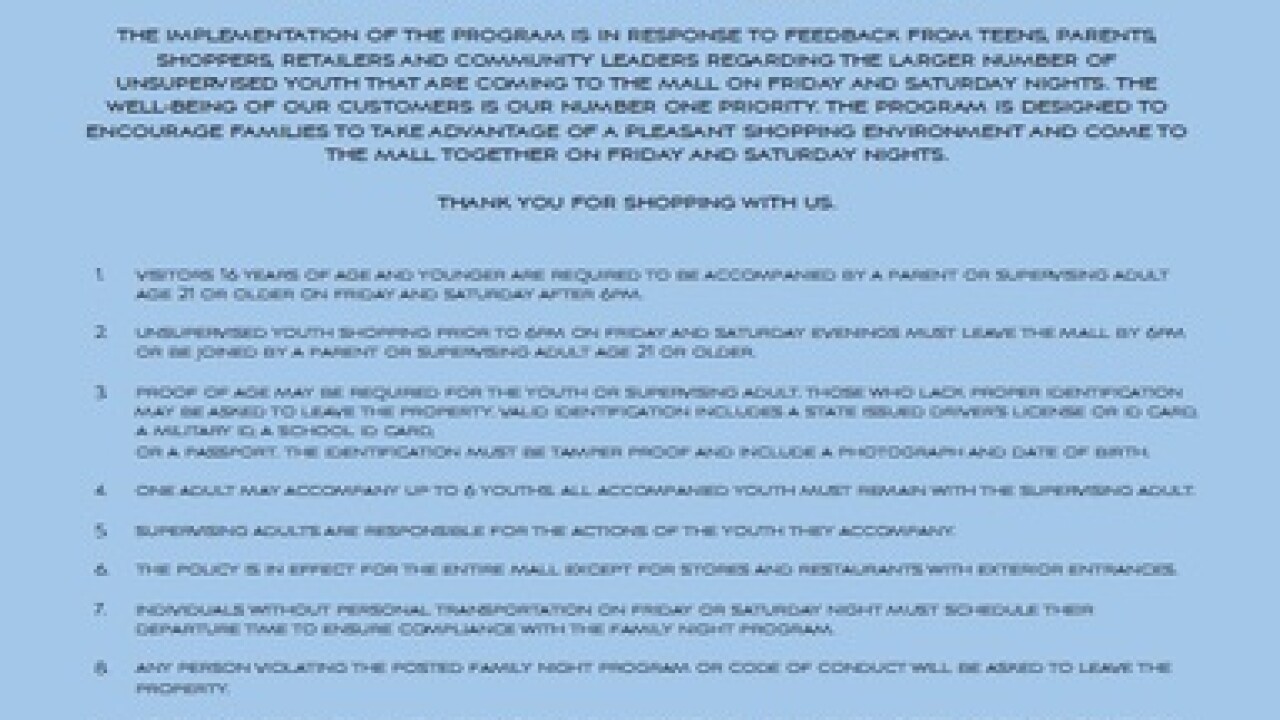 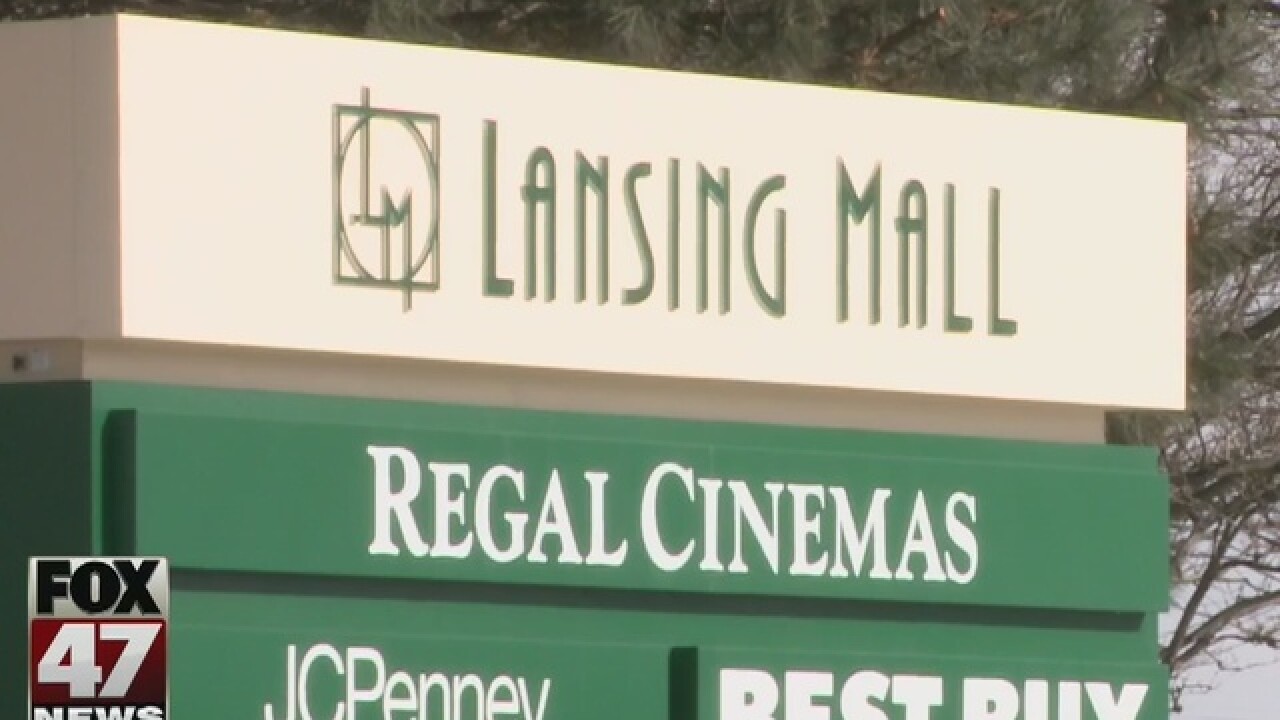 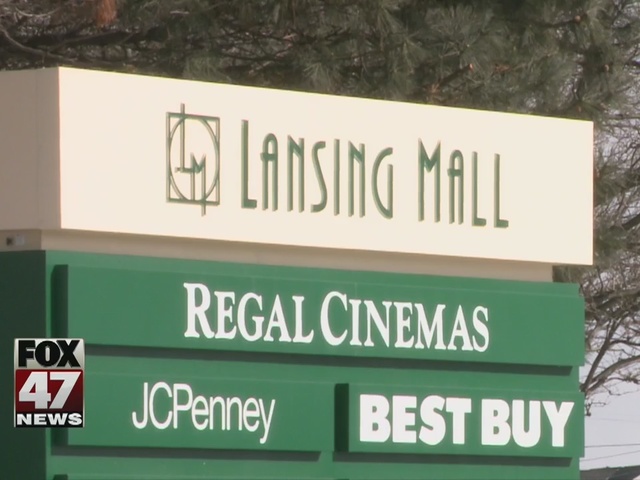 If you're 16 years old or under and you won't get into the Lansing Mall. It's all part of the mall's new family night policy.

Every Friday and Saturday after 6 P.M. if a teenager doesn't have an adult or supervising adult age 21 or older they'll be asked to leave.

"I can't see them not being allowed in there just because the parent is not with them" Kelley said.

She believes teens who are behaving have to deal with the grunt of other people's bad decisions.

"If they're getting into trouble then they should be asked to leave but I don't think they should be banned from the store just because the parents not there" said Kelley.

Some shoppers hope the new rules will reverse that trend.

"Sometimes when you're in the mall, you have a bunch of teenagers just running around horse playing," said Tojuana Harris. "And it can cause negative attention and as a serious shopper, some times you don't want to deal with that chaos."

In the past instead of dealing with the chaos in the mall, she would just leave.

"So some times it can be a bit annoying especially if the mall is crowded you know It can cause negative attention" Harris said.

But now she hopes the changes will allow her to shop in peace.