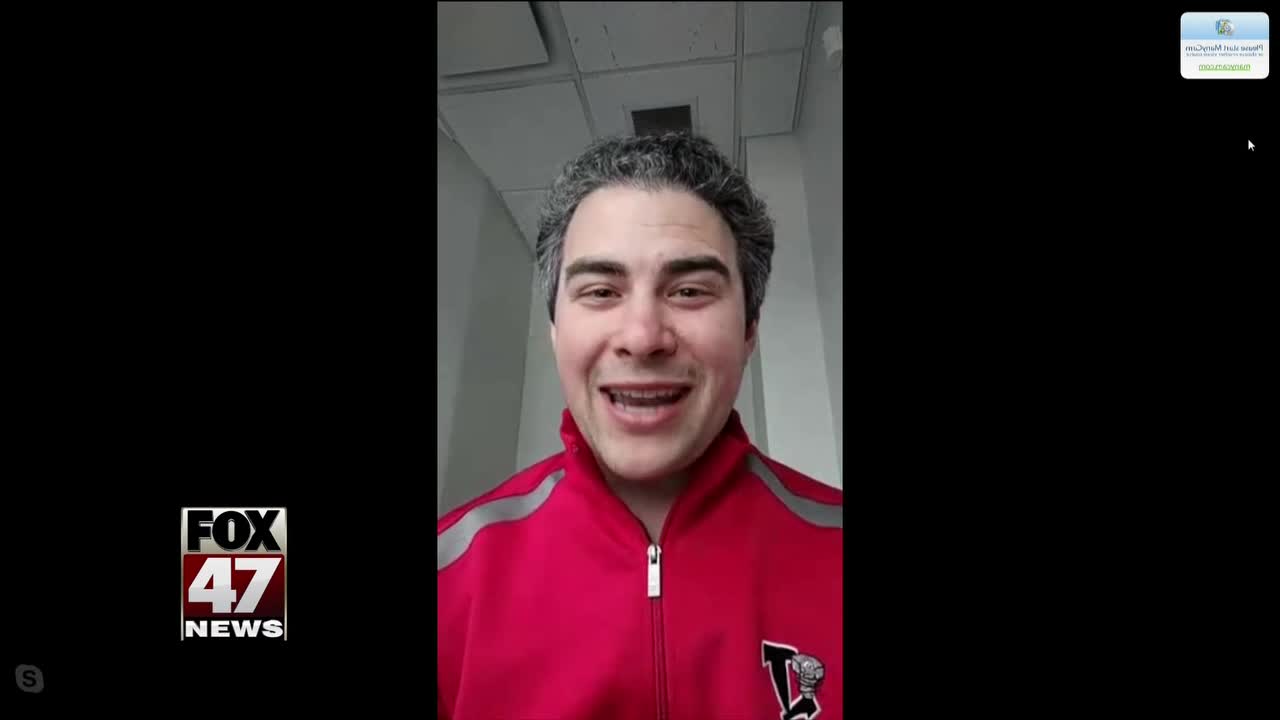 A 4.0 magnitude earthquake rattled the ground just northeast of Cleveland, Ohio this morning. 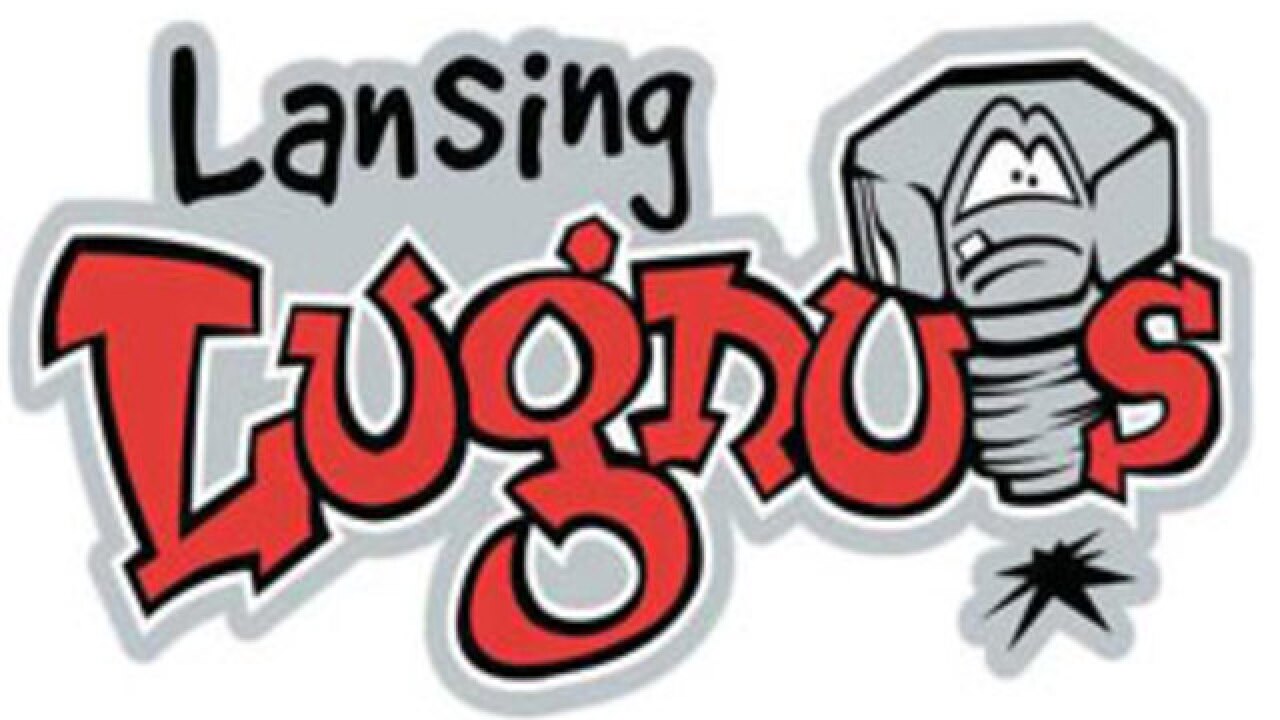 Now imagine experiencing that earthquake and not realizing what happened until well after the fact.

He was on the road with the team, staying in Lake County, Ohio. He said he was watching Jurassic World when the ground started to shake.

"Well we're watching it, Adam goes to take a shower and the room starts to shake and rumble and I'm thinking 'this fits in perfectly with the movie right now', but also I'm thinking 'you know this is probably what an earthquake feels like,'" Goldberg-Strassler said.

The Lugnuts broadcaster said it wasn't until he checked twitter that he learned it was a real earthquake that hit.

Goldberg-Strassler said the feeling was certainly strange and several of the Lugnuts players claim to have felt it as well.

So far there are no reports of serious damage due to the earthquake.