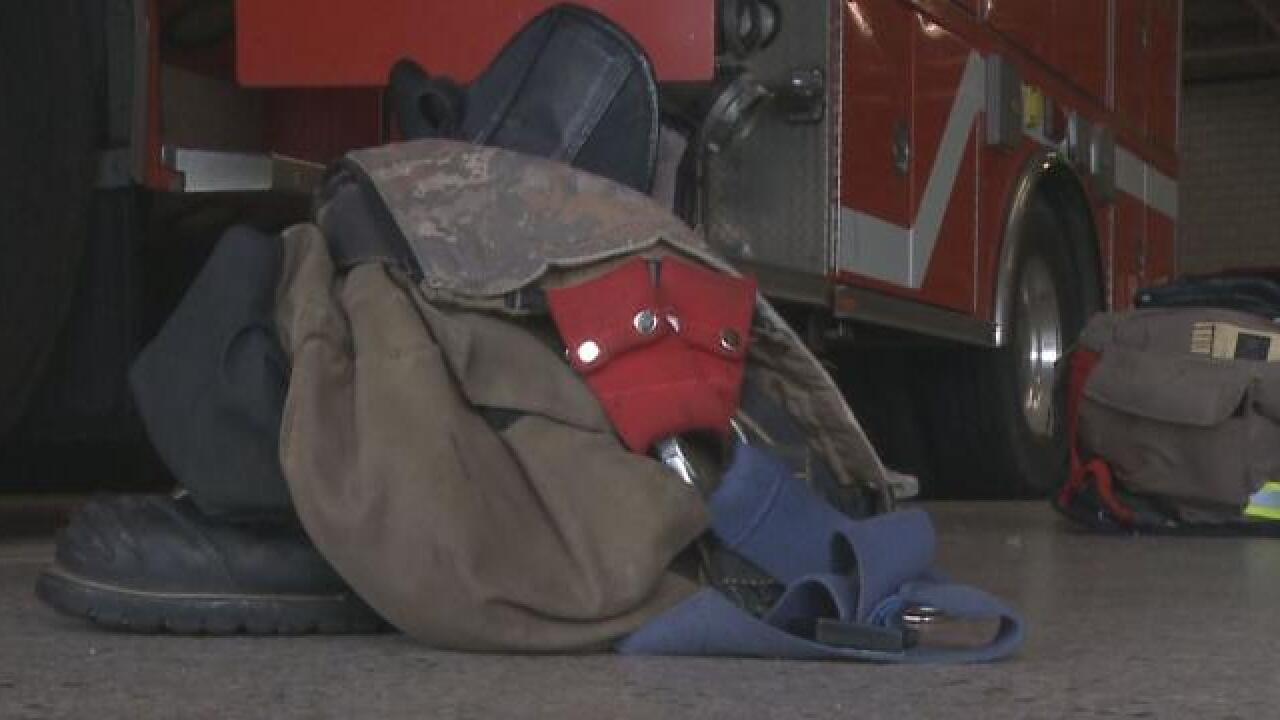 And two of the injured are Lansing firefighters.

News 10 spoke with the Lansing Fire Department on Monday who says the two firefighters are still in the hospital recovering from injuries after an SUV ran a stop sign at an intersection and crashed into their motorcycles.

Members of the Lansing Fire Department have not left their injured firefighters side since the accident occurred Saturday afternoon.

"Muskegon deputies got a hold of family and we sent liaisons from the department to assist the family and to be with our firefighters over there," recalled Assistant Fire Chief, Mike Tobin. "We have had someone there ever since."

The accident happened in rural Muskegon County when the SUV ran a stop sign at an intersection.

All three motorcyclists were taken to a Muskegon Area Hospital with serious injuries.

The names and current conditions have not been released to the media yet.

Even with a crew of 180, Lansing Fire says this accident is impacting the whole department

"We work 24 hour shifts so you basically live with that person day in and day out," said Tobin. "We are a tight family and we always look out for each other and that is what we are doing in this situation."

As the firefighters recover, the fire department is thanking West Michigan authorities and the community for their support.

"From the local community, we have already received some phone calls some information through social media offering up prayers, that is what we are asking for," said Tobin.

Lansing Fire is using this accident to remind drivers to keep an eye out for motorcycle riders, as they can be harder to see.

The driver of the SUV who reportedly ran the stop sign was not hurt.

The crash is still under investigation.