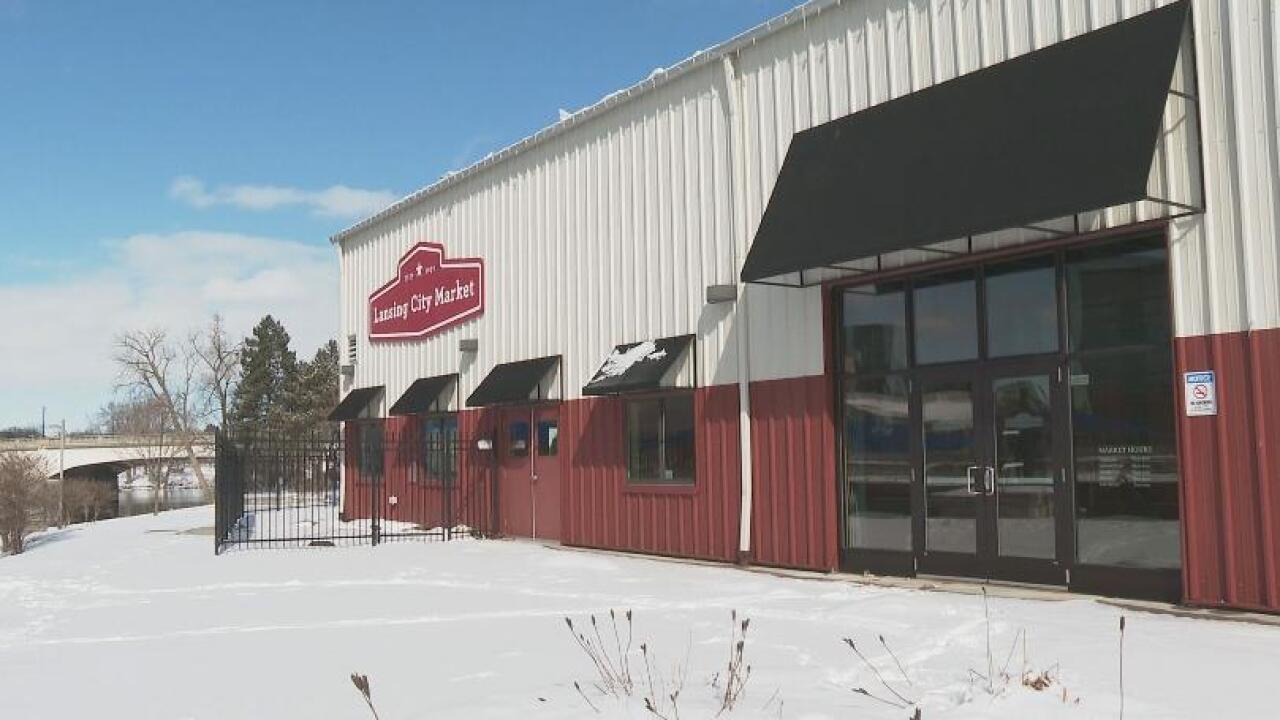 While Mayor Andy Schor waits for a permanent fix for the empty building, the city will temporarily rent the space out.

Renters would be able to use the City Market and the grounds next to it.

Mayor Schor wants that area to turn into a sustainable development.

Mayor Schor tossed around the idea of a possible brewpub in the past, but so far nothing has been made final.

The property at City Market has seen quite a bit of legal battles.

Back in October, Mayor Schor forced the Waterfront Bar and Grill, which resided in the City Market plaza, to vacate the area. This was an almost two-year-long battle between the city and the bar and grill.

"The city was subsidizing a bar for $80,000 a year and both city council and I felt that was not a good usage of city taxpayer dollars. We wanted to better use that space and we ended that contract," Mayor Schor said.

Mayor Schor said he wants the area empty so it can be modernized and renewed.

Mayor Schor said he wants that area to bring in more revenue or the city than it has in the past.

There is no plan right now for when a new development will take over Lansing City Market, but the city is taking any suggestion for a development that can be paid for by outside assets and not by the city.