Woman wanted for 2002 murder of husband arrested in Rome 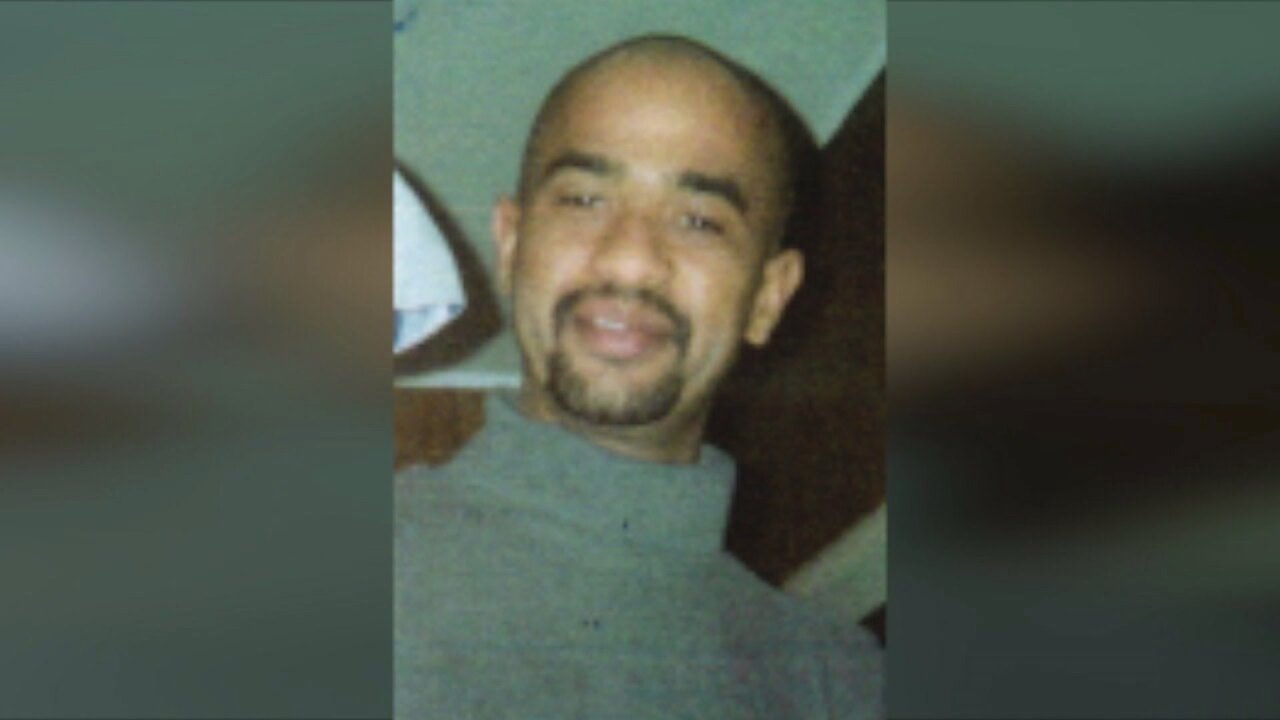 A woman who has been wanted for the 2002 murder of her husband was arrested at a hotel in Rome.

Roberto Caraballo’s burned body was found in a blueberry field near Grand Haven in 2002, but investigators couldn’t identify his remains for another decade.

Last April, investigators named and charged three people in his death, including his wife and daughter.

On Thursday, police in Rome arrested Caraballo’s wife, Beverly McCallum, as she checked into her room, the Associated Press reports. Italian hotels are required to register guests in an online system that is linked to a police database.

A police spokesman told the Associated Press she was flagged for an international arrest warrant. American authorities had been trying to extradite McCallum from Pakistan, where she was believed to be living.

Investigators got a break in the case after a group of Hope College students made a documentary on Caraballo’s death to generate new leads. Someone saw the documentary online 10 years after it was made and helped authorities identify him.

With McCallum’s arrest, all three people charged in Caraballo’s death have been taken into custody. Christopher McMillan pleaded guilty to second-degree murder and will serve at least 15 years in prison.

Caraballo’s daughter, Dineane Ducharme, was ordered to stand trial for his murder in December.

**The Associated Press contributed to this report.**