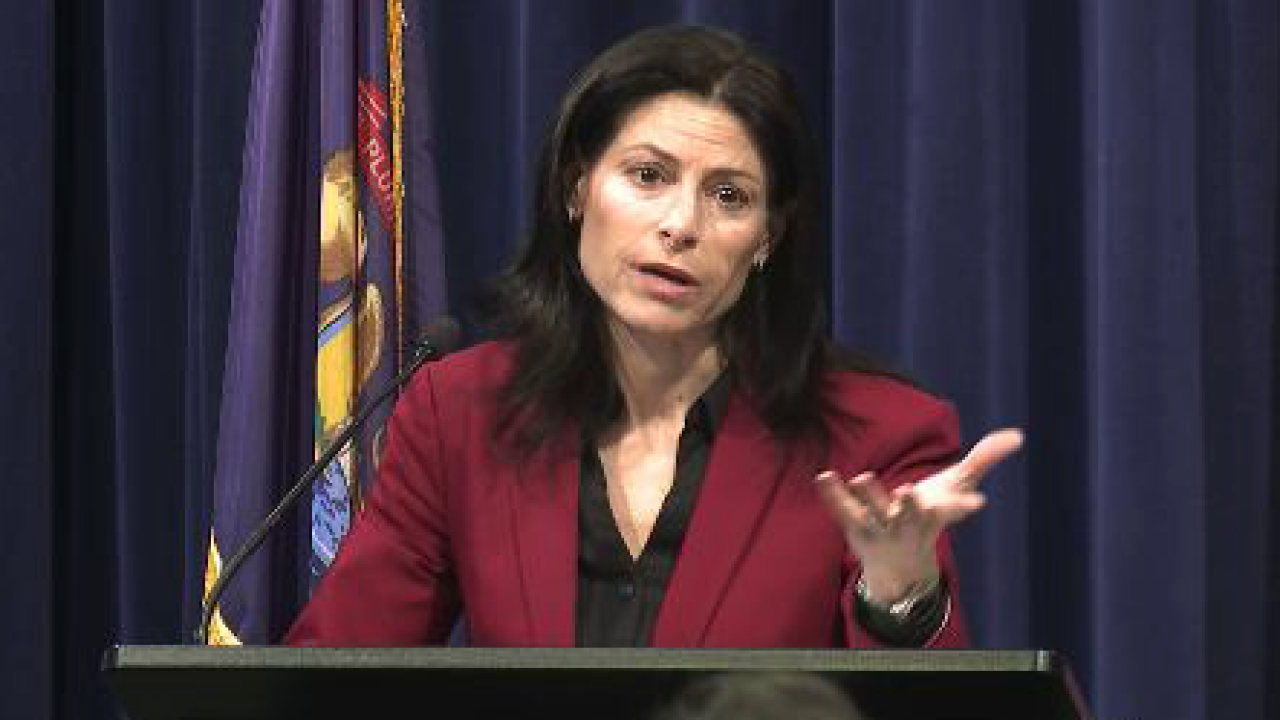 The state filed a lawsuit today against a livestock company for waste mismanagement.

The company is considered to be an industrial animal feeding operation that raises many livestock, which generate "significant amounts of waste."

“Water is one of Michigan’s most precious resources, and I take my responsibility to protect it seriously,” Nessel said. “My office will go after any person or company that refuses to follow common sense waste management requirements and jeopardizes the health of Michigan’s residents or our environment.”

The lawsuit, which was filed by Nessel on behalf of the Michigan Department of Environment, Great Lakes, and Energy (EGLE), alleges that the waste is polluting the White River watershed with phosphorous, nitrogen and E. Coli, which may in turn have a negative effect on the Great Lakes.

“Too many Michigan streams are currently impacted by mismanaged manure," EGLE Director Liesl Clark said. "Michiganders should not have to live with unhealthy levels of bacteria in their streams or tolerate toxic algal blooms in their lakes.”

Slater Farms also previously violated water pollution laws back in 2012 after complaints were filed regarding manure turning up in Brayden Creek, according to Nessel's office. The company later acquired a permit in 2013.