Man drowns trying to save his kids at Lake Michigan beach 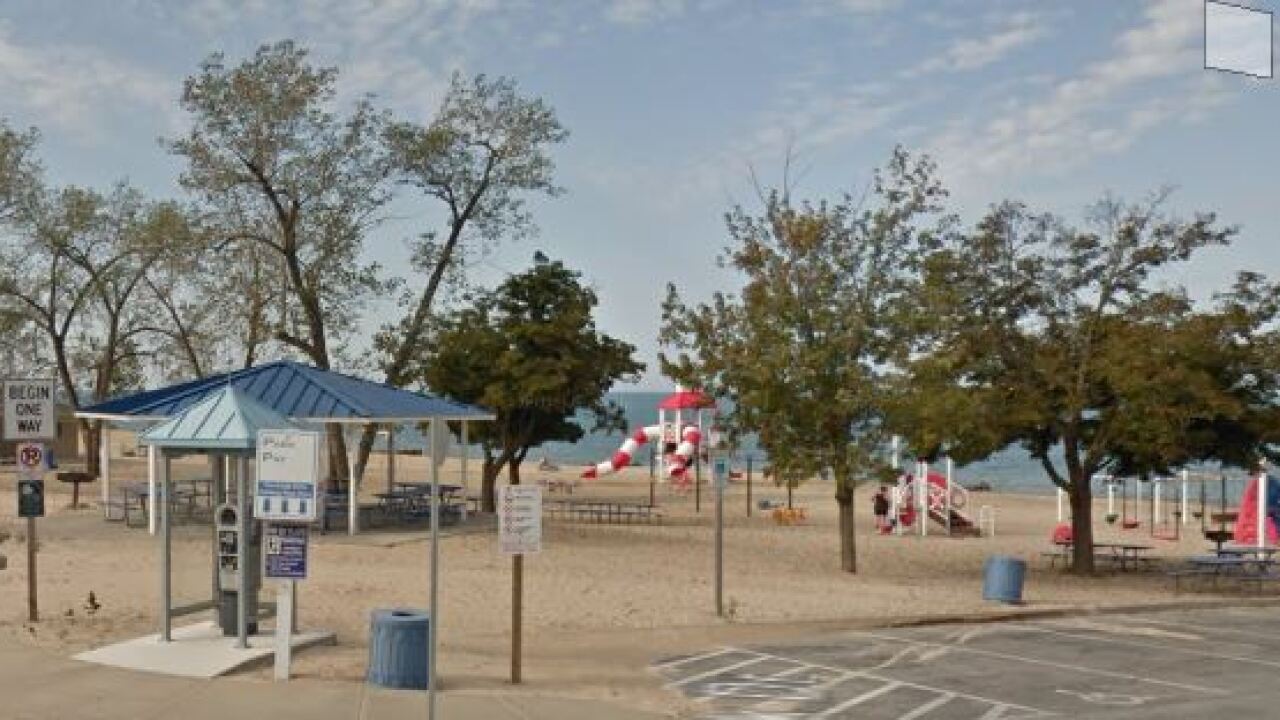 A man drowned Thursday while trying to save his children at Lions Park Beach in St. Joseph on Lake Michigan.

Several people in the water were struggling when emergency crews arrived around 8:08 p.m., according to the St. Joseph Public Safety Department.

Among the struggling swimmers were children of the man, ages 17 and 12, all from Lakeview, Indiana. The children were rescued by a St. Joseph Reserve officer, but the father, 44, drowned in his attempt. His name has not been released.

Two other people struggling in the water were rescued by a man on a surfboard.