Lack of referees causes high school game to be postponed 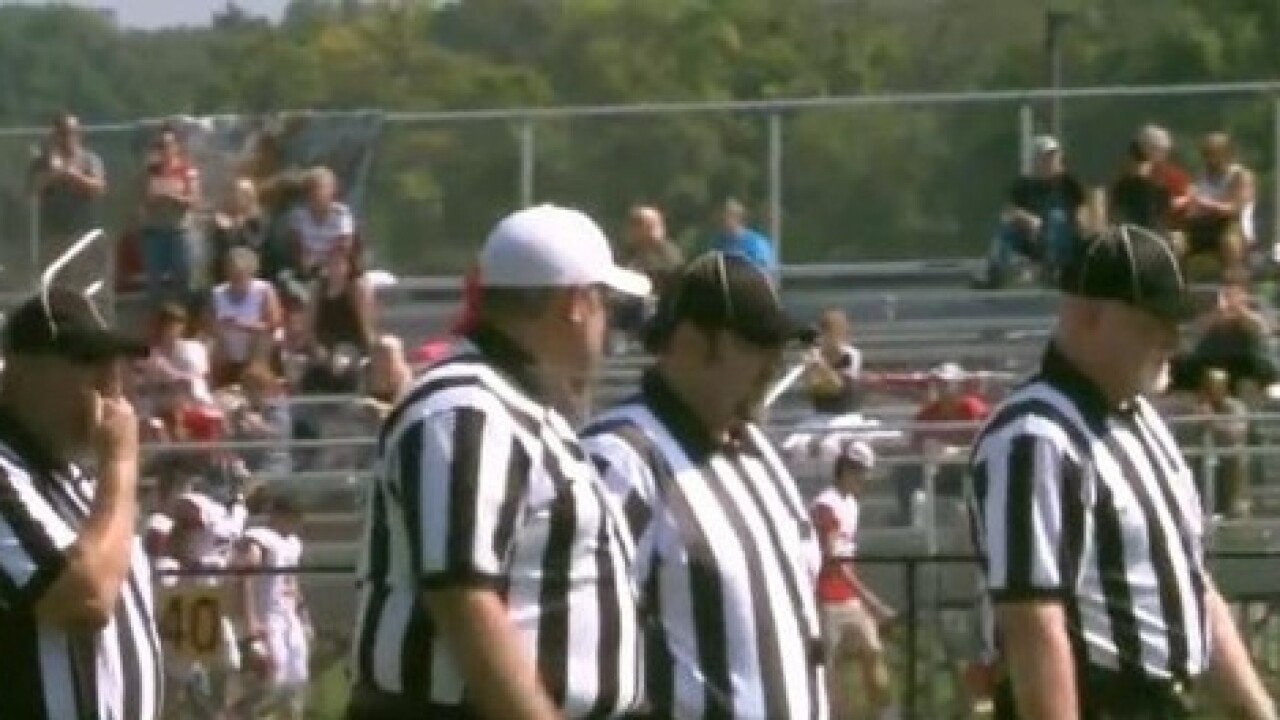 It's a beautiful day for some high school football. Warm, sunny, and a decent fan turnout. The only problem? The game had to be postponed from Friday.

"Saturday games are going to be something that in the future we'll have to do, at this point it's not going to get any better," said Cascades Conference League Assigner Chuck Sprang.

Each year, the Michigan High School Athletic Association faces a bigger and bigger problem of supplying referees for games. The problem is becoming relevant even at the varsity football level. The average age of officials in the State of Michigan right now is 49.

"The challenge is to keep a younger new official in it for at least three years," said MHSAA Spokesman John Johnson.

That three year retention rate can make or break an official. But it's not about whether a referee is good enough at their job. Pay, prior commitments and many other factors will find a way to take the front seat. Some of today's officials traveled over an hour for the game from Holt and Grand Ledge.

"These guys are out here because they love what they're doing," said Sprang. "If you're not committed and love what you're doing, then officiating may not be for you. There's a real commitment that's required."

There's another factor causing a steep decline in referees, and is perhaps the most important.

"We look at these games as a four-lane highway," said Johnson. "Players have a lane, coaches have a lane, officials have a lane, and spectators have a lane. Our games would be so much better off if everybody would just stay in their lane, let the coaches coach, the players play, and the officials officiate."