FOX 47 is operating at reduced power. Your signal may be effected! 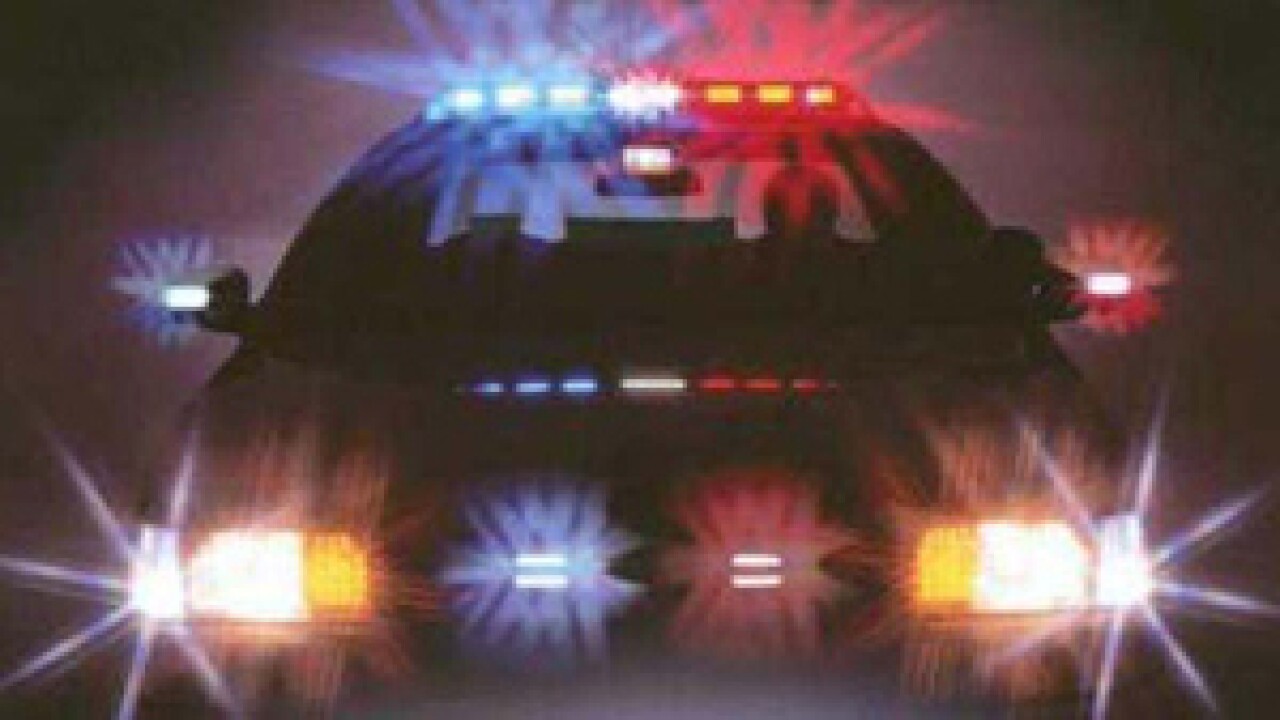 Officers responded to the 2700 block of W Michigan Ave. for a report of a fight involving a gun at 2:06 a.m. Saturday morning.

A military veteran was holding the suspect on the ground when the authorities arrived, according to the Kalamazoo Department of Public Safety.

Witnesses say that the suspect was flashing a gun during the fight and claiming that he was going to "shoot everybody" before running toward a crowd of people.

The veteran then tackled the gunman and held him until police arrived.

Officers found a loaded handgun on the suspect and placed him under arrest.

He has been identified as a 32-year-old Milford, Ohio resident and is now in custody on multiple felony charges.

We do not yet know the identity of the veteran, but local officials are commending him for his heroism.