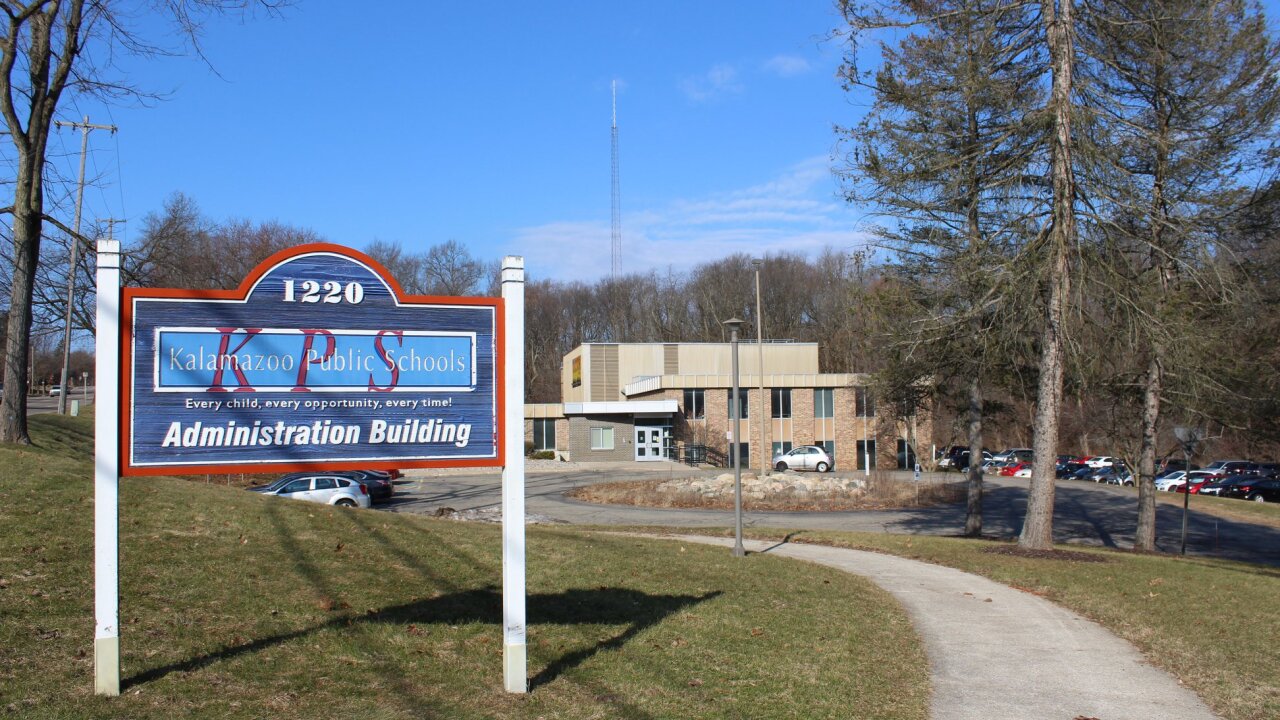 Kalamazoo Public Schools reported its highest number of graduates since The Kalamazoo Promise was announced 15 years ago.

The district graduated 734 students in 2020, Superintendent Rita Raichoudhuri said during a Board of Education meeting Tuesday.

“That number represents a 62-percent increase and highest number of graduates to date in the post-Promise era and is the seventh year in a row with an increase,” she said. “The pandemic didn’t stop our students from performing at their best and our district from providing the support it has committed to providing to ensure that our students are successful.”

Though enrollment in the district has grown by 25 percent over the last 15 years, administrators say the rest of the increase in graduates should be attributed to concerted efforts by the district.

The 2019-2020 graduation rate will be released by the Michigan Department of Education in 2021.