Death of Cornelius Fredericks: suspect's attorney claims they were not involved in restraint 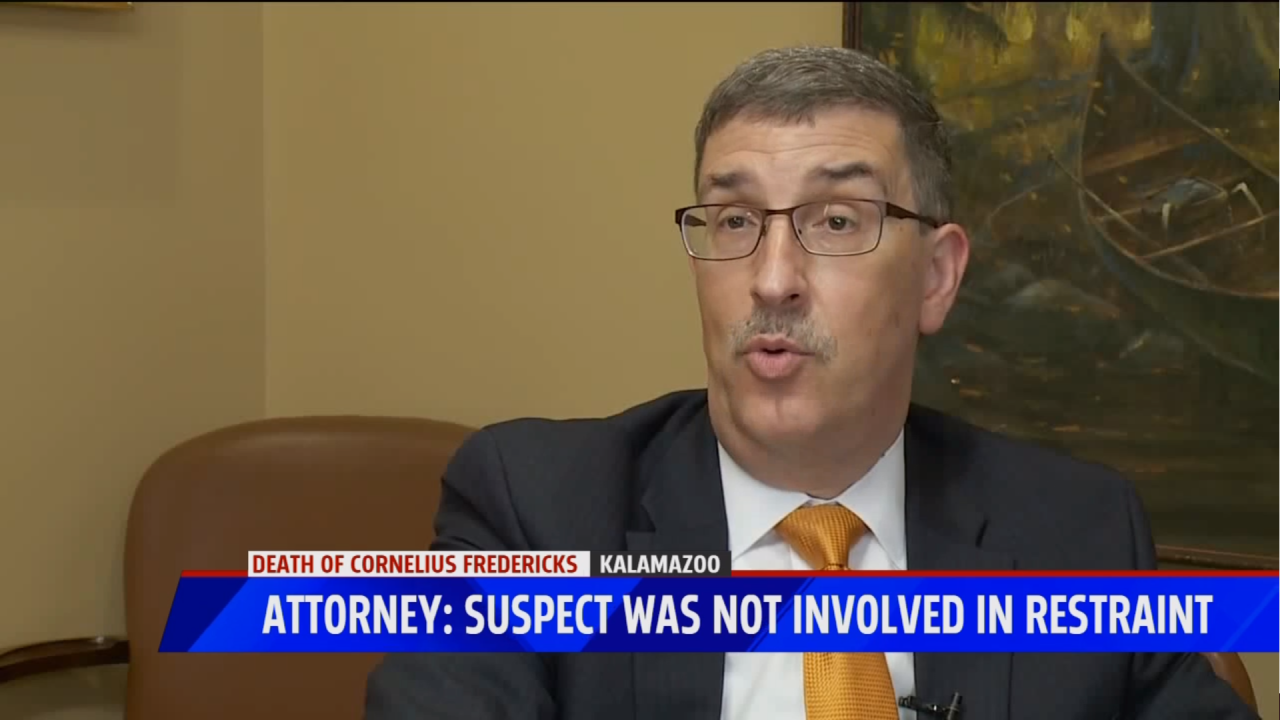 The attorney for one of the three people charged in the death of 16-year-old Cornelius Fredericks says that he is confident she will be vindicated.

Heather McLogan was the director of nursing at Lakeside Academy at the time.

Just this week, prosecutors announced charges against McLogan and two men who they say restrained the teen.

McLogan is charged with involuntary manslaughter and child abuse, and stands accused of failing to get medical attention for the teen in a timely fashion.

Her attorney tells us that she was not involved in the restraint at all, adding that McLogan has no prior criminal record, and whil she is scared about these charges she also remains optimistic.

None of the three suspects have been arraigned at this time, but we are told that they are working with the courts to turn themselves in.