Four-year reconstruction project begins on I-69 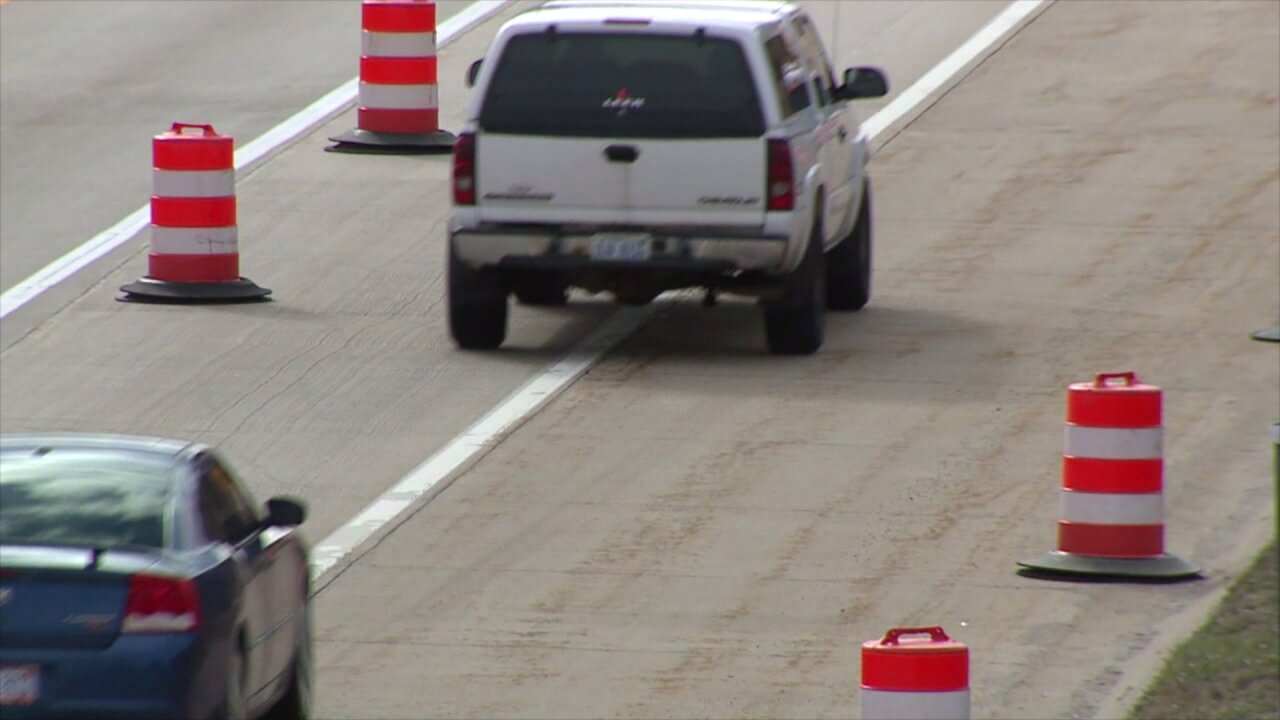 Work begins Monday, September 21, on the initial stages of a $210 million project to reconstruct I-69 between Marshall and Charlotte in Calhoun and Eaton Counties.

The project will take four years to complete, from this month through fall 2023.

In the 2021-23 construction seasons, the Michigan Department of Transportation says drivers can expect lane closures, occasional ramp closures, and closures of roads over the freeway for bridge work.

The total project covers 22 miles of pavement to be torn up and replaced, rebuilding of six interchanges, repairing 26 bridges, and replacing one bridge.