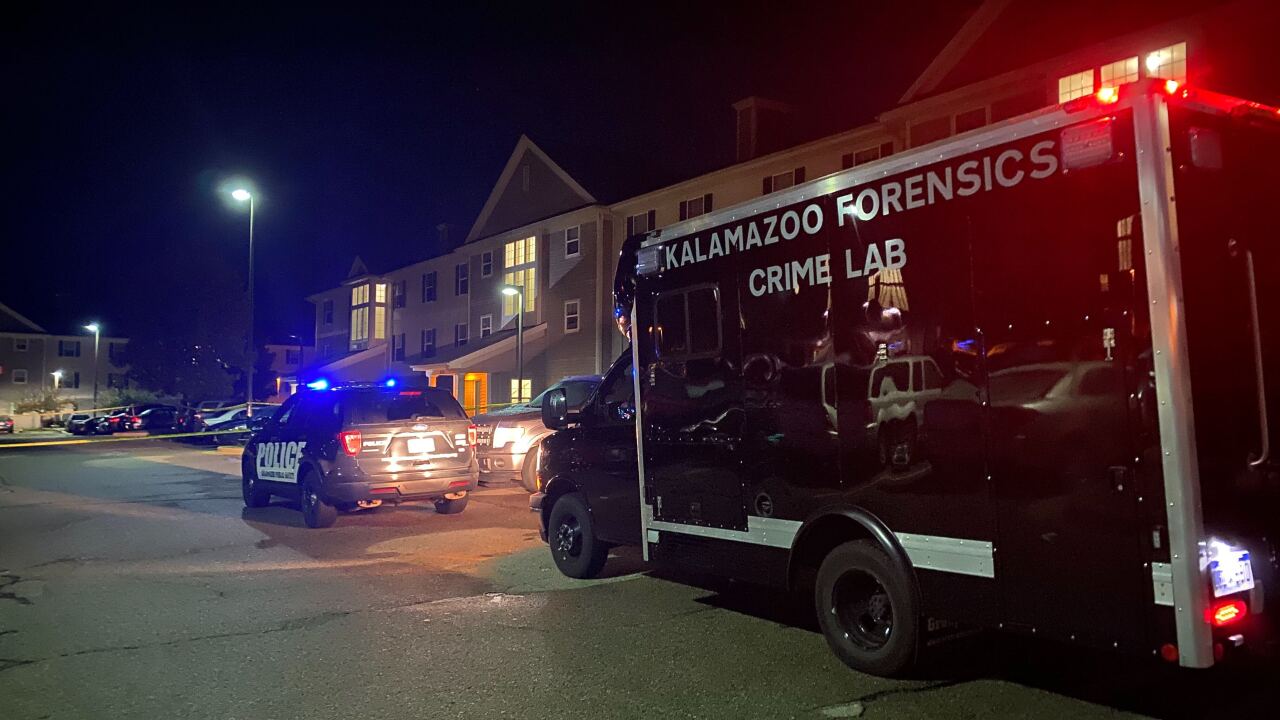 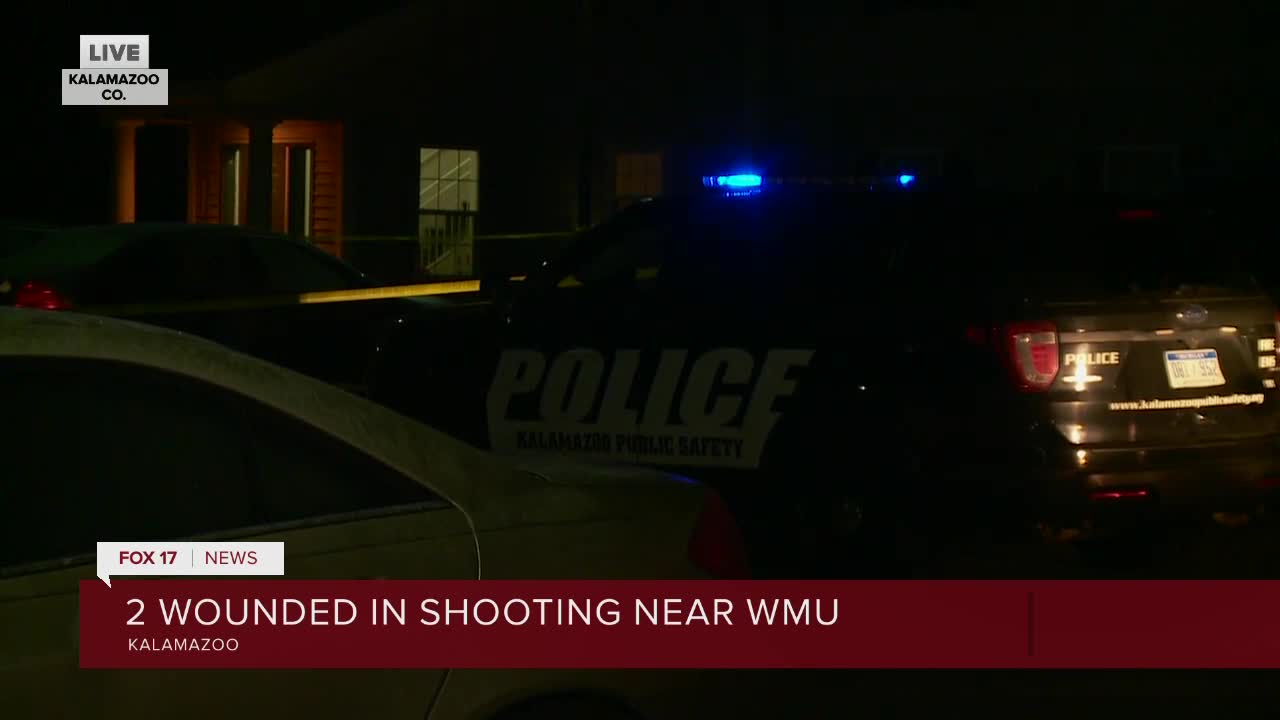 Kalamazoo Public Safety Officers were called to Hidden Hills Dr. around 3:30 a.m. on Saturday for calls of shots fired, as well as calls of someone having been shot.

They found a victim with a gunshot wound lying on the ground, and provided life-saving measures before taking them to a nearby hospital.

While investigating, officers also found a second victim, who they brought to a local hospital.

If you have any further information on these shootings, call the Kalamazoo Department of Public Safety at 337-8139 or Silent Observer at 343-2100.