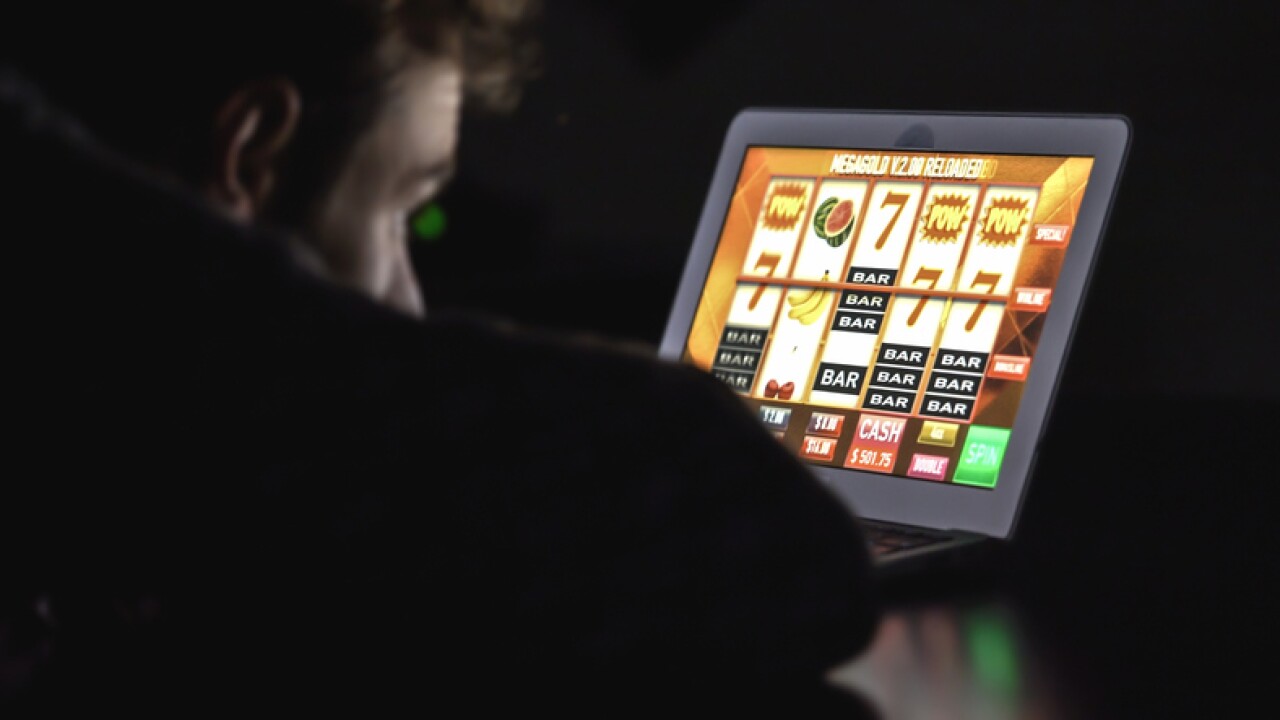 The Michigan Gaming Control Board has shut down a Kent County business for running an illegal gambling operation.

The Nudgemaster Café, located at 3514 Plainfield Ave., was told to cease operations by the gaming control board and attorney general’s office last year. The cease-and-desist came after a statewide investigation by the two government agencies involving 14 businesses.

Investigators said the businesses claimed to operate redemption games, which reward players based on performance and skill in the game and are legal in Michigan. The gaming control board says the businesses were instead using casino-style video slot machines, which made them illegal gambling operations.

Each business chose to shut down instead of facing possible charges.

The other operations were in Lapper, Genesee, Macomb, Oakland and Washtenaw counties.

Authorities say illegal gambling can lead to money laundering and other crimes that impact the safety of communities.