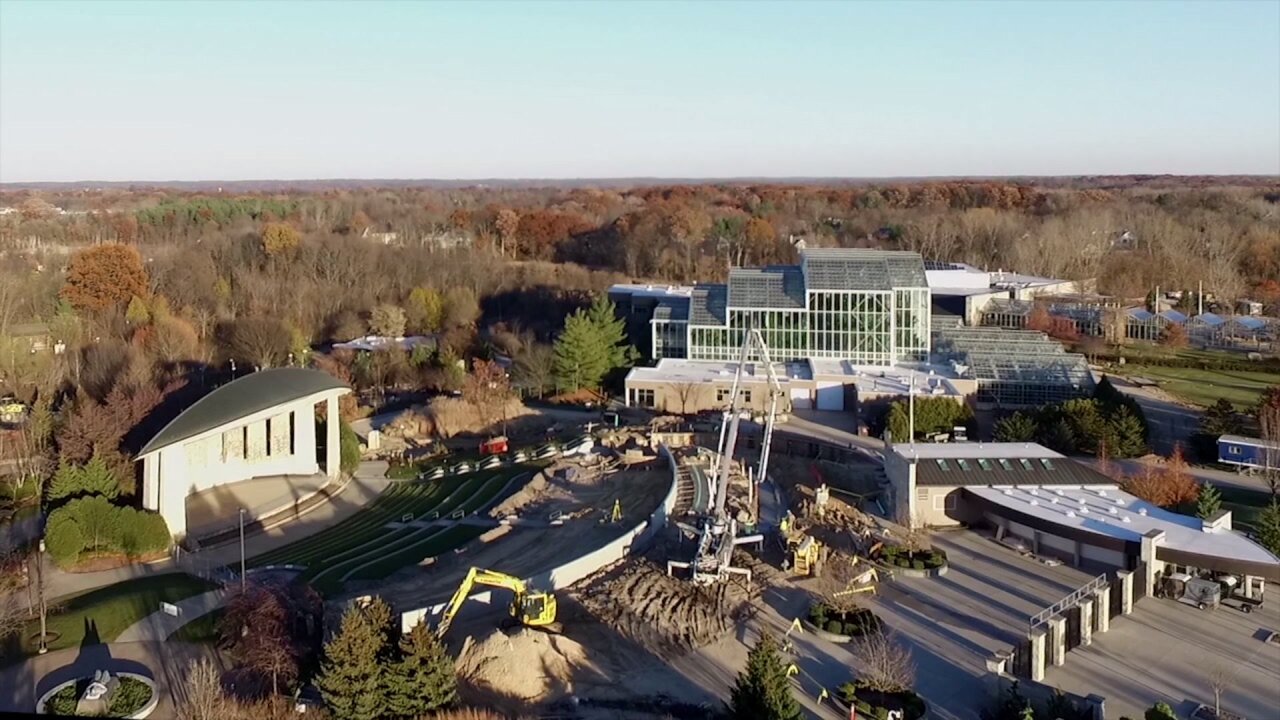 The lineup includes a mix of alternative, indie, blues and classic rock acts.

The full lineup will be announced in mid-April.