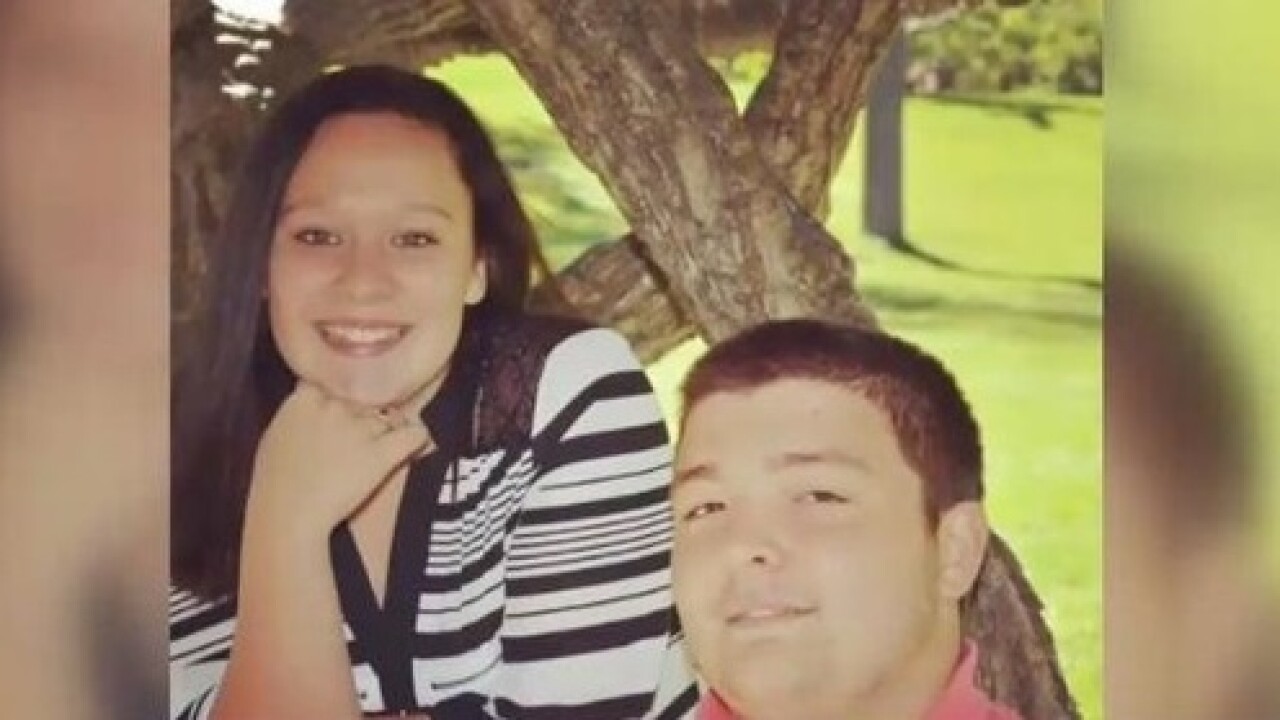 "I felt that if i got there sooner, the outcome would have been different."

Jason Anderson was on his way to work early Tuesday morning, when he saw a man lying in the road after being hit by a car.

"I remembered my training from working at the Jackson YMCA, and that's when I started to do the first aid and the CPR."

He stayed on scene with an off duty police officer until paramedics arrived. Unfortunately, 19-year-old Brandon Walker passed away.

"Brandon's just a good kid," said his mother Jessica. "He has a big heart. All the kids loved him. All the kids in my younger son's grade are messaging me, and it's just so sweet."

Jason says that he wasn't the only one who saw the accident.

Now, he wants to set up a fund to help Jackson residents learn CPR through the local YMCA.

He believes more people need to be able to perform life saving measures.

"The fund will go towards the cost of it. So it will cost them nothing. Even if just one more person knows CPR and first aid, it will help in the future."

Jason is hoping that the fund will be able to be named after Brandon. It's just one of the many acts of support the community has shown for the Walker family.

"Friends and family in the East Jackson community have really pulled together for my son," said Walker. "I don't know what i would do without all these people helping."

There will be a visitation for Brandon at East Jackson High School Sunday at 11 a.m. followed by the memorial service at noon.