Jackson man helps save woman overdosing in a parking lot 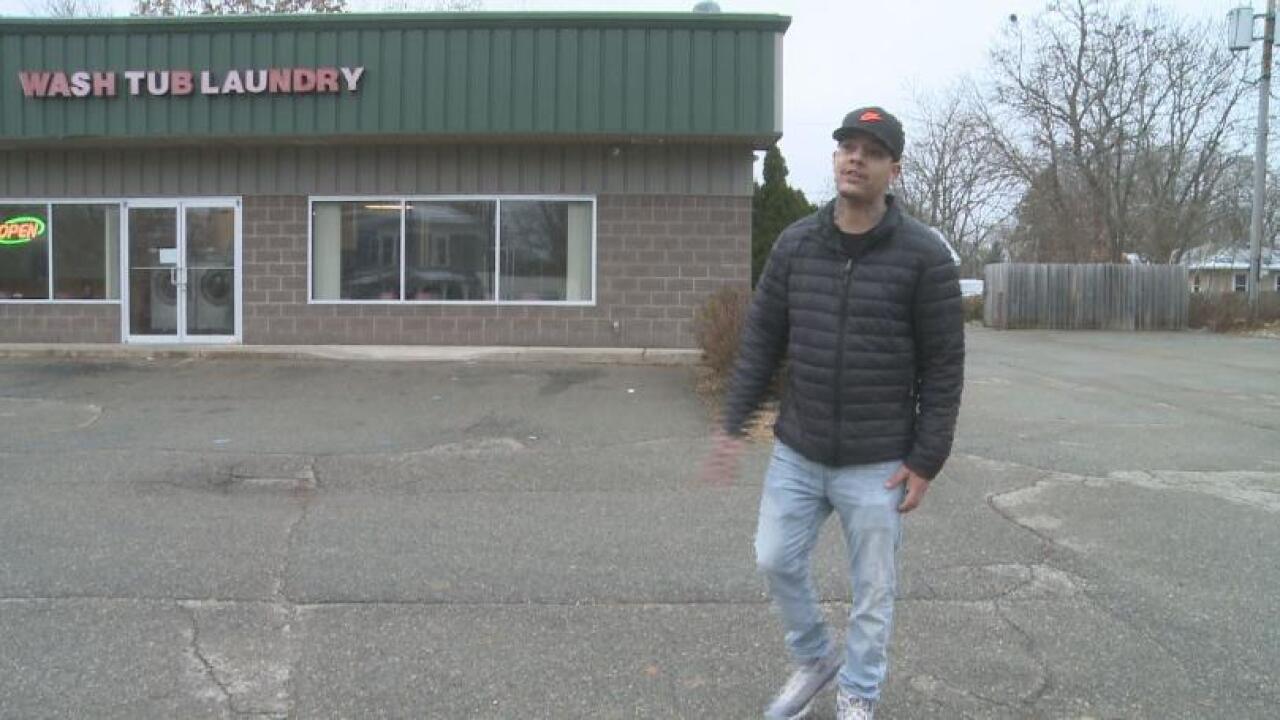 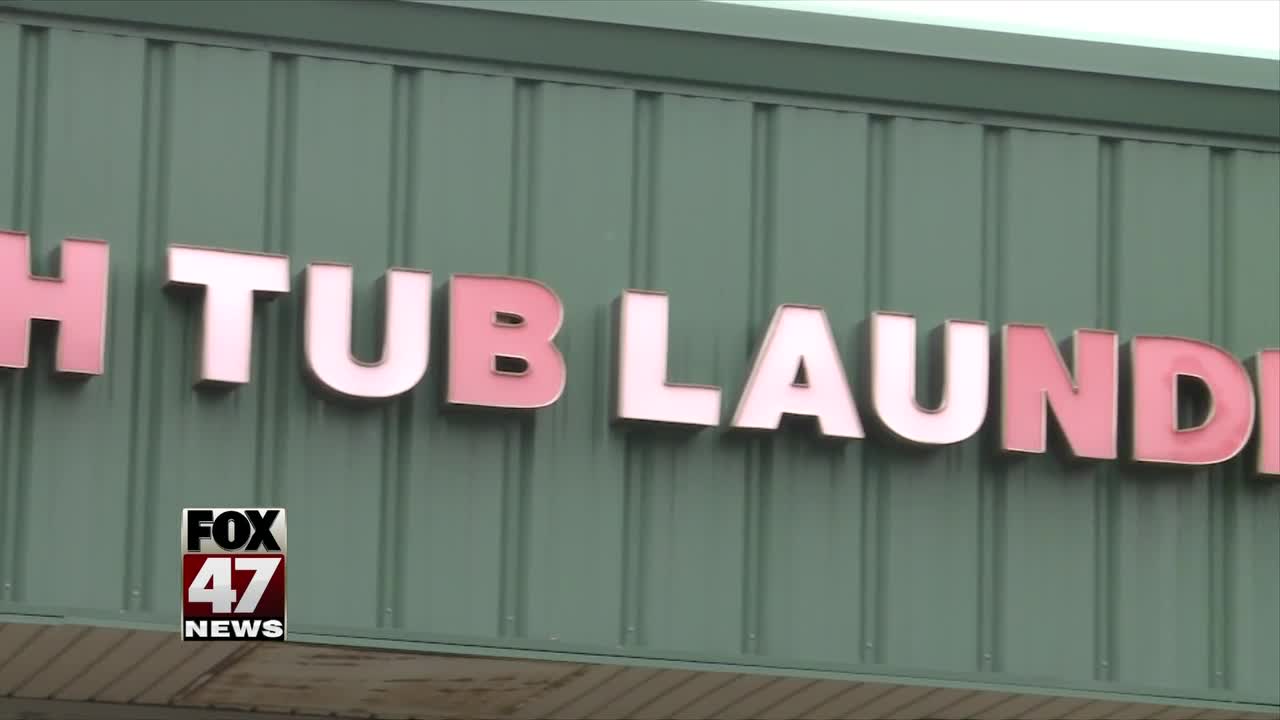 JACKSON, Mich. — It takes courage and quick thinking to jump into a situation when someone's life is at risk.

And that is exactly what a man in Jackson did, when he saw a woman overdosing in a parking lot.

Daryl Palmer Jr. was on his way to the laundry mat, when he heard screaming.

That's when he dropped everything to help.

"To be honest I had a stroller because I didn't feel like carrying all my laundry bags and I'm walking up and I see the man and an 8-year-old boy. They were here and he was crying, the man was moving frantically and I just threw my stuff in the bushes and she was on the passenger side and I got to work," explained Palmer.

25-year-old Palmer who is an EMT, noticed that the woman was unconscious and immediately checked her pulse.

"She had a slight pulse and I checked her mouth, she had a mouth full of food so I swiped that out," said Palmer. "A gentleman was already on the phone with 911 so I basically kept her breathing until they came with the medicines."

Jackson Fire Department and the Jackson Community Ambulance responded to the scene minutes later, thanking him for his work.

"I just kinda stepped by and did their thing to save her because they are on the clock, I was just a regular citizen at the moment,"

A regular citizen, who says he hopes his actions help people understand the reality of drug use and think twice before using.

"I don't know who she was, but maybe she can open her eyes and learn from her mistakes," said Palmer. "I'm just happy that to be apart of that."

Palmer is in the process of renewing his EMS skills at the Dorsey Emergency Medical Academy, with hopes to continue to save lives.

"I'm going to do EMS, paramedic and I also want to become a nurse eventually and maybe one day get on a helicopter as an air medic."

But Palmer told Fox 47 he's thankful he was able to help giver her a second chance at life.