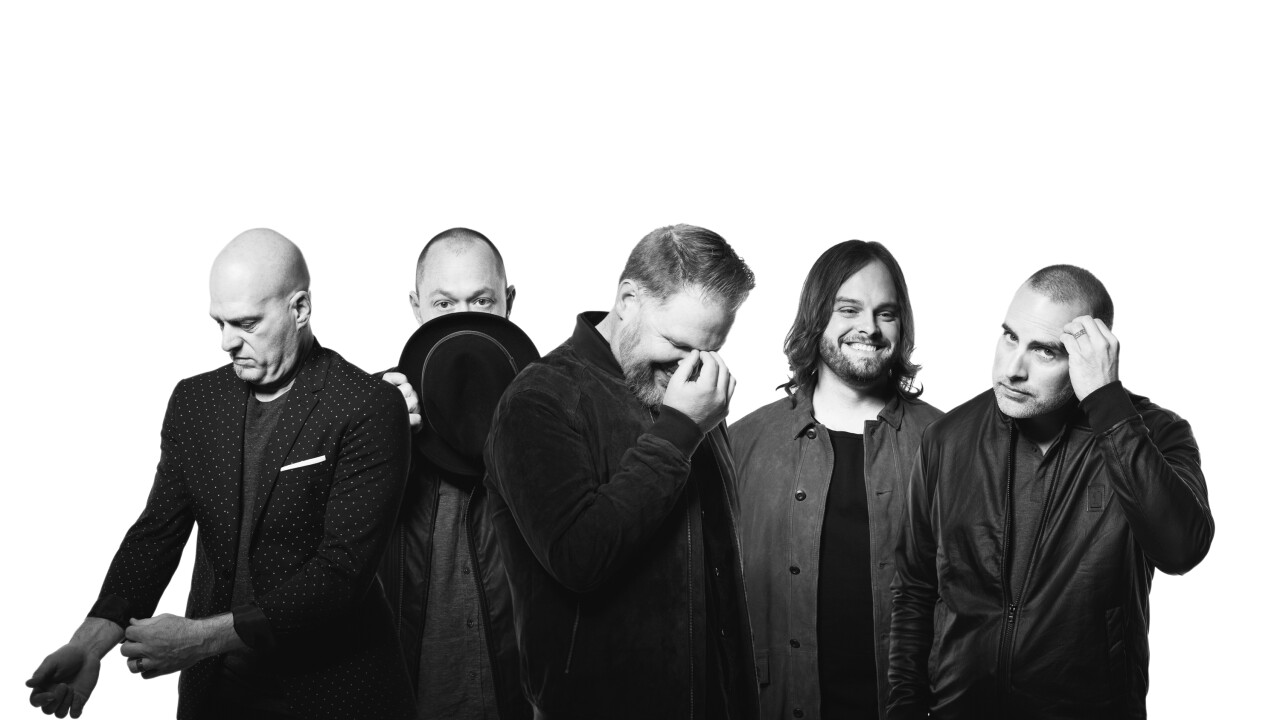 Formed in 1994, MercyMe’s storied career speaks to the endurance of its members and the timelessness of its music. With over 9 million units in cumulative sales, MercyMe has 48 multi-format No. 1 hits including four mainstream radio hits. Their landmark song “I Can Only Imagine” was the first digital single in Christian music history to be certified platinum, and now 4x platinum. In 2009, Billboard named MercyMe's "Word Of God Speak" the No. 1 Song of the Decade and the group the No. 1 Artist of the Decade in both the Christian Songs and Christian AC Songs categories. In addition, they have received numerous GRAMMY® nominations, American Music Awards, a Billboard Music Award, and numerous GMA Dove Awards and KLOVE Fan Awards. The group has sold out venues throughout the US and Canada, including Radio City Music Hall and Red Rocks Amphitheater. MercyMe’s most recent album, Lifer, went No. 1 on Christian Soundscan and No. 10 on the Billboard Top 200 overall chart during its first week. Released March 16, 2018, the feature film titled I Can Only Imagine, is the true story based on the life of lead singer Bart Millard, who wrote the mega-hit song “I Can Only Imagine” after the loss of his father to cancer. The film starring Dennis Quaid, Trace Adkins, J. Michael Finley, Cloris Leachman, Madeline Carroll, and Priscilla Shirer grossed over $83 million.

Don’t miss your chance to see MercyMe perform LIVE Monday, August 10th, 2020 at the Jackson County Fair! Tickets go on sale Friday, April 10th, 2020 and can be purchased at etix.com or charged by calling (800) 517-3849 or (517) 788-4405. Due to the current restrictions being placed on public gatherings, the fair will not be offering “walk up” box office sales until further notice.