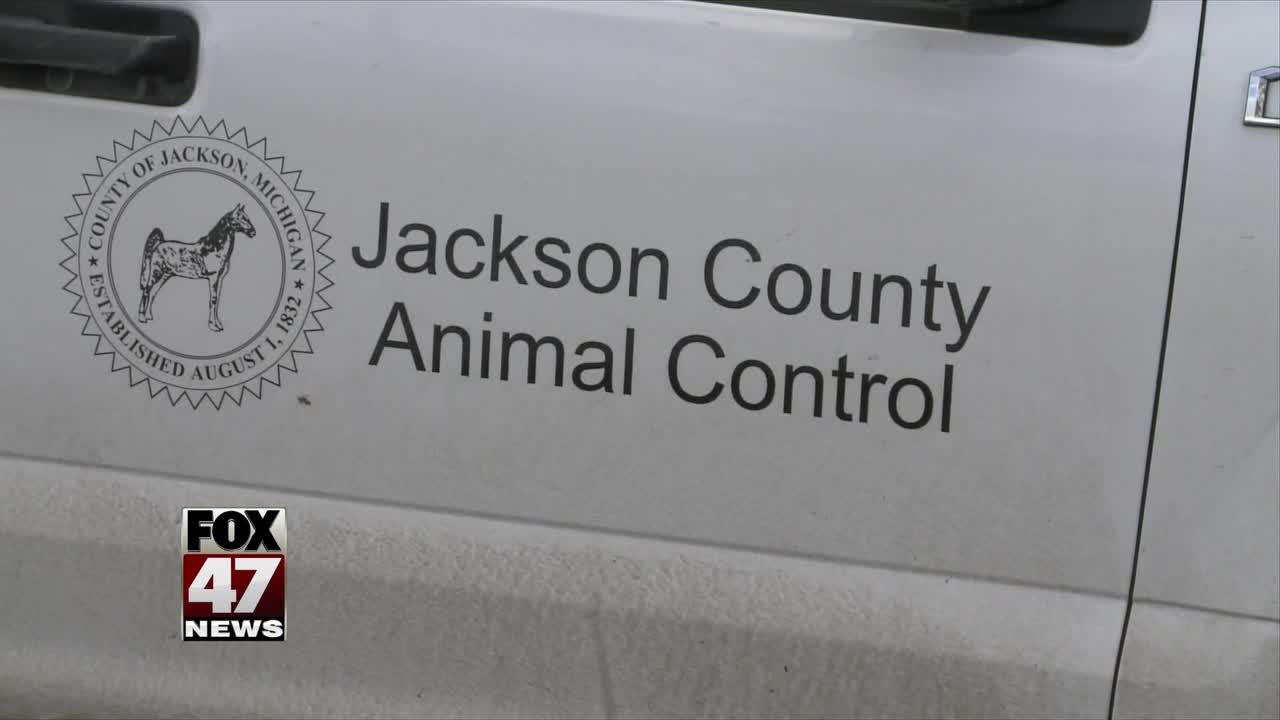 COLUMBIA TWP, Mich. — The Jackson County Animals Shelter is caring for more than 30 animals taken from one home in Columbia Township.

The Jackson County Animal Shelter is caring for more than 30 animals taken from a home in Columbia Township. This is all after the Animal Control Officer answered to a call for an animal on the loose.

"I was dispatched to an animal running at large upon locating the animal and returning it to home I noticed numerous deceased animals on the property," says Jackson Animal Control Officer Shawn Lutz.

Lutz then decided to get a search warrant and reached out to the Columbia Township police to help with the search.

"We discovered there was a bigger issue and we had to seize the animals that were on the property for their own health and well being."

While Fox 47 was at the shelter, we were told we weren't allowed to get any video of the animals from the specific case.

"There was over 30 animals that were removed from the property that day, including a raccoon some livestock as well as dogs," says Animal Services Director of Jackson County, Lydia Sattler.

The shelter is now in the process of pursuing criminal charges.

"We have requested a rapid disposition of the animals so that again we can get them re-homed," says Lutz.

Until then the shelter is asking for help to keep up with the new animals placed in their care.

"Were housing animals off site because we can't house them here so that's an expense that we wouldn't normally have so financial donations for the livestock is really helpful as well as the towels, blankets and small beds for the animals here," says Sattler.

The investigation is still underway and the animals from the case will remain at the shelter until things are sorted out.

To find more information and how you can help the shelter head to their website, HERE