JA in a Day teaches elementary students to earn, save, spend and donate 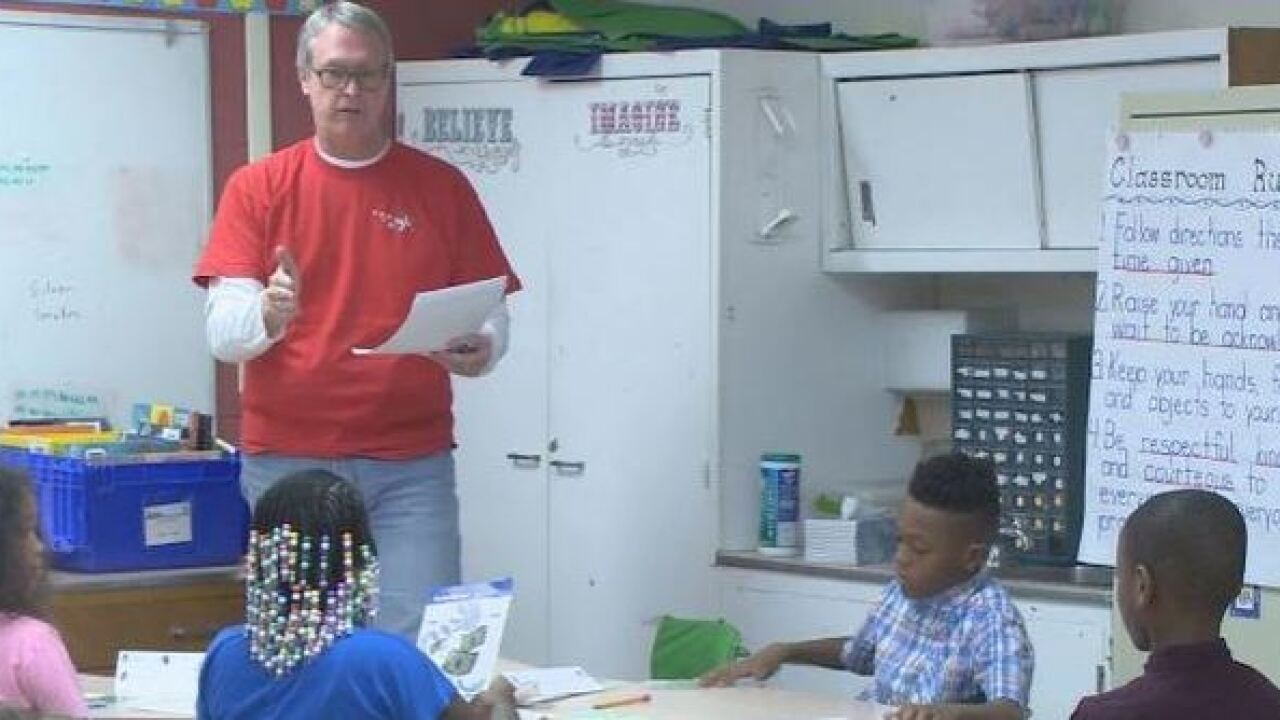 They taught 6 weeks of 3rd grade Junior Achiever Our City curriculum in a one-day format.

The idea is to help third graders learn about the choices people have with money, earning it and spending it, even donating it.

They also look at the importance of money to a city and its citizens and study how being an entrepreneur meets the needs of the community.

A survey conducted by Wakefield Research for Junior Achievement and the Jackson Charitable Foundation shows that when it comes to money, children as old as 10 year olds say they have a lot to learn.

"The message to parents is simple," said Bill Coderre, JA President. "It's never too early to teach your children the short and long-term rewards of saving and spending money wisely."