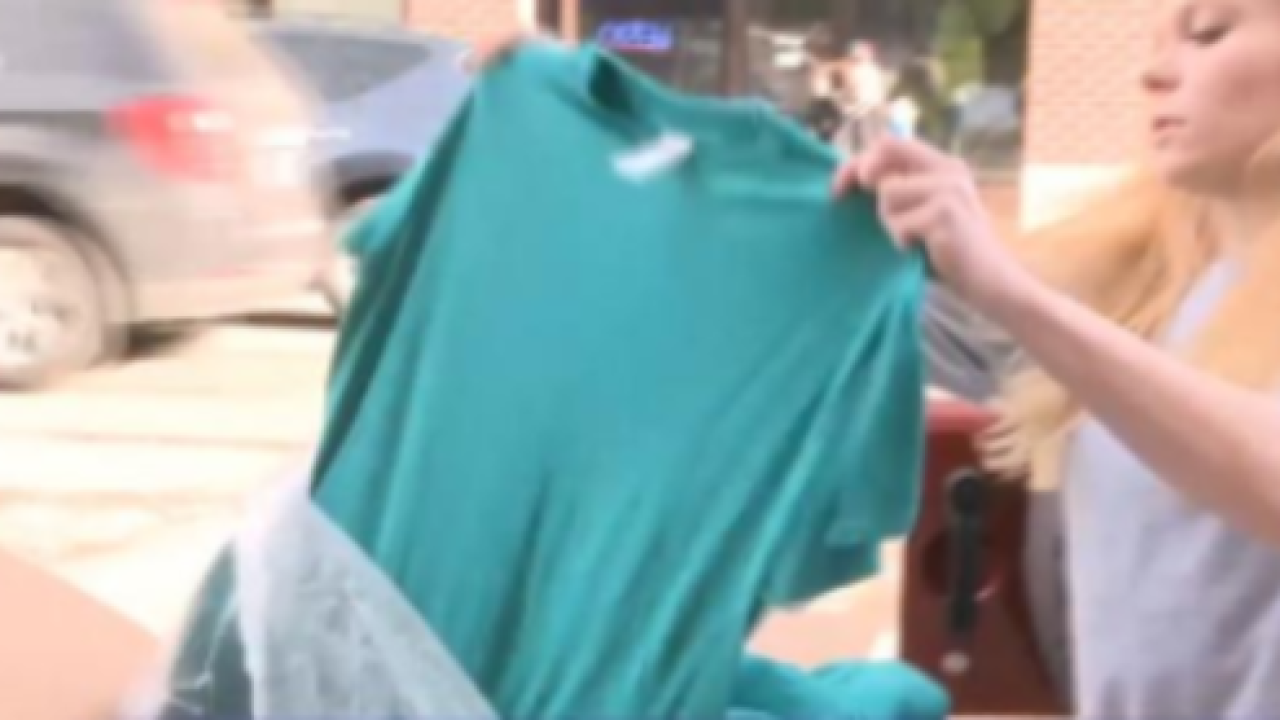 The rally on campus isn't the only way Michigan State students are showing their support for sexual assault survivors. The "Izzone" is planning its own demonstration during tonight's basketball game. News ten's Marcus Dash spoke to a leader of the "Izzone" who told him they are wearing teal for sexual assault awareness. Leaders tell me tonight's "teal out" was their way of showing the administration doesn't represent the student body.

"We care about the survivors, we want to do whatever we can to show solidarity with them, to show that we support them, and the university has failed to do so," said Casey Copp.

Casey Copp is one of the leaders of the Izzone. He tells me the administration dropped the ball so it's up to students to a take the lead in supporting the survivors.

"We thank them for being so courageous for coming forward, and taking down the people that were covering up, or coulda done something earlier about doctor Nassar," said Copp.

They have a go fund me page and plan on having donation buckets at the ends of aisles. The money will be donated to two local organizations that deal with sexual assault.

"Wearing shirts is nice, but actually contributing money to a good cause will go a lot farther than doing the teal shirts for one game," said Copp.

At the end of the day, Copp hopes the tragic events at MSU will be a learning experience for everyone, and people in power to take issues like sexual assault more seriously.

"As much as this case has rocked and tarnished MSU's reputation hopefully we will become better at this issue going forward," said Copp.

The teal shirts have no writing on them, because students say the color is the main point.