Is MSU being too open with president meeting with Nassar survivors 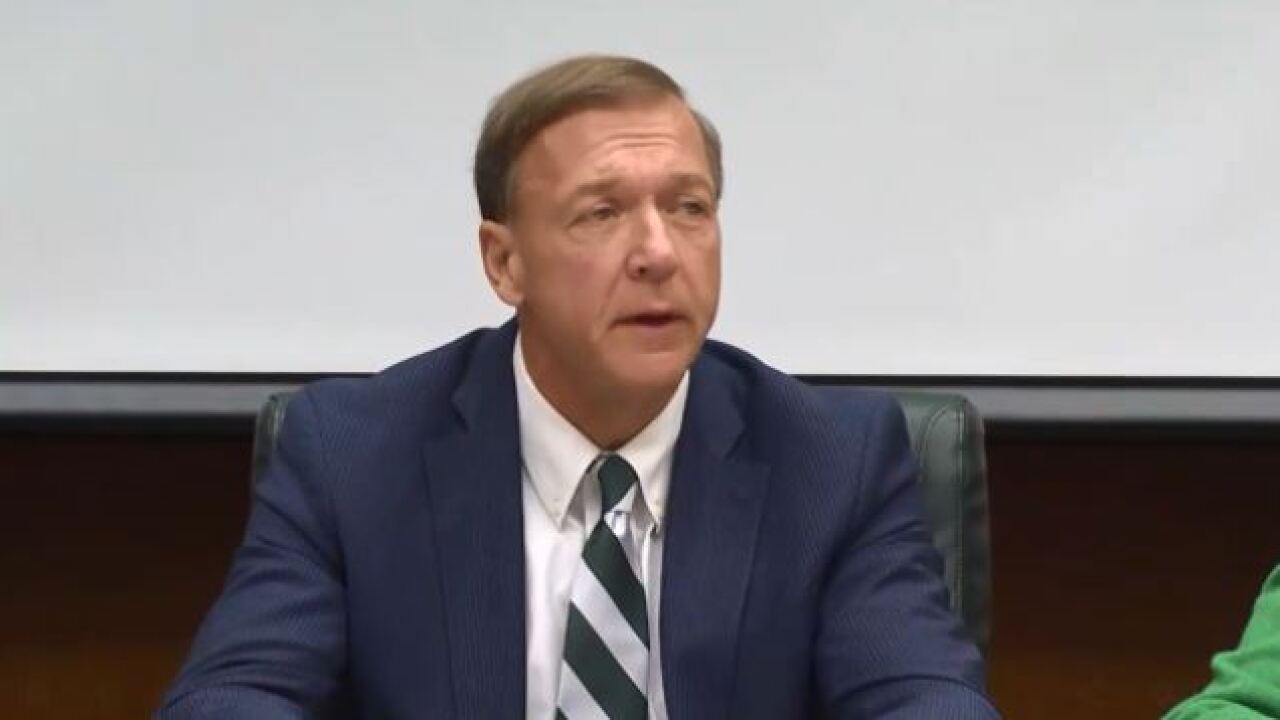 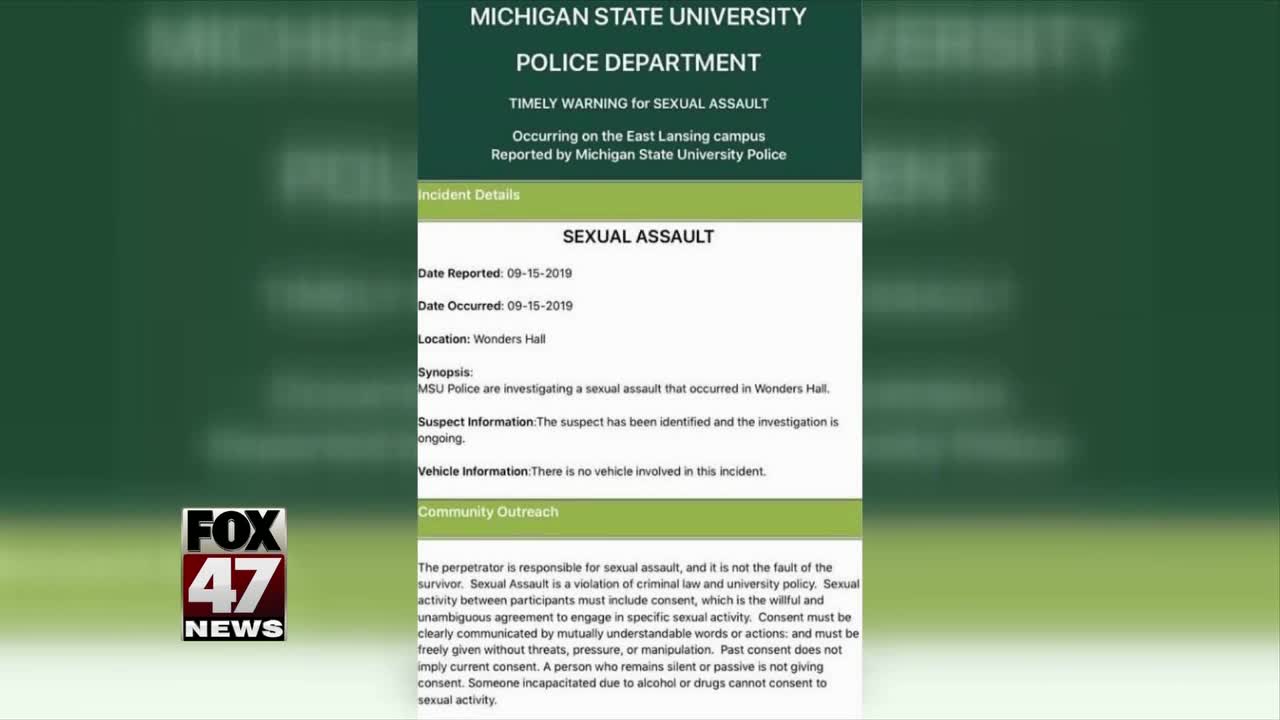 LANSING, Mich. — Is Michigan State University being too open when President Samuel Stanley meets with the Nassar survivors? That's the question that came up after the university announced the format of the meetings.

The issue is these so called private and confidential meetings between the president and sexual assault survivors that are very much accessible to the public.

MSU's website not only posted the date, time and location, but also an identification code for access to the online meetings.

The university is counting on the honor system to keep them private, but survivors see this as more of the same from MSU.

"It seems like MSU is saying you can have this, but only on our terms," Amanda Smith, a sexual assault survivor said.

Amanda Smith is a sexual assault survivor who has chosen to share her story, but Smith believes the meeting scheduled with President Stanley at very public places like the Union, East Lansing Library and online might deter some survivors to share their story.

"The people who are public would love to show up for these, its just important to realize the people that aren't public aren't gonna come to these because they don't want that anonymity to be given up," Smith said.

End Violence Encounters has worked with the advisors heading the meetings before, and although organizers say these meetings could be beneficial for survivors, one organizer agrees with Smith.

"The space and the work-group that is going to be facilitating do these are very trauma informed , however for survivors who might want more privacy I think that the next step would be to have private meetings that aren't comfortable with that spotlight and want something more private can come forward and be given that same opportunity to share their voice," Rachel Swedburg, of End Violence Encounters said.

When asked about how the university will keep the meetings confidential, a spokeswoman said they're banking on the honor system.

"The people that the meetings are designed for, we hope that they are the ones showing up," Emily Gerkin Guettant, an MSU spokeswoman said.

The university said the format of these meetings are based on collaboration with on campus sexual assault programs.

"They have a lot of experiences and knowledge areas and they have been working to set the terms of how these meetings could run, and we trust their judgment," Guettant said.

Smith still believes the university should have reached out to victims or sexual assault survivor groups individually to create a more confidential meeting space.

"It's incredibly important for someone's healing journey to be heard, but to be heard on their own terms," Smith said.

MSU is asking survivors to RSVP online. They are welcome to bring a parent or other supporter to the meetings.

The university said individual meetings between survivors and President Stanley could happen in the future.