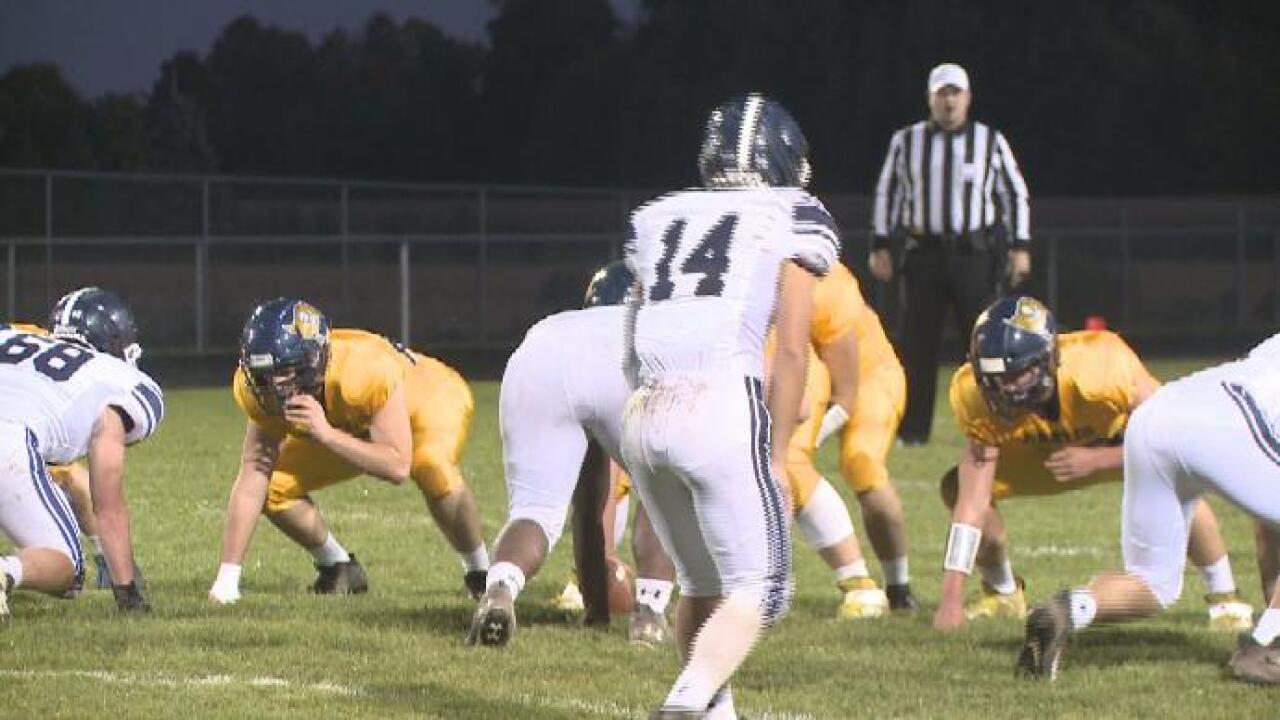 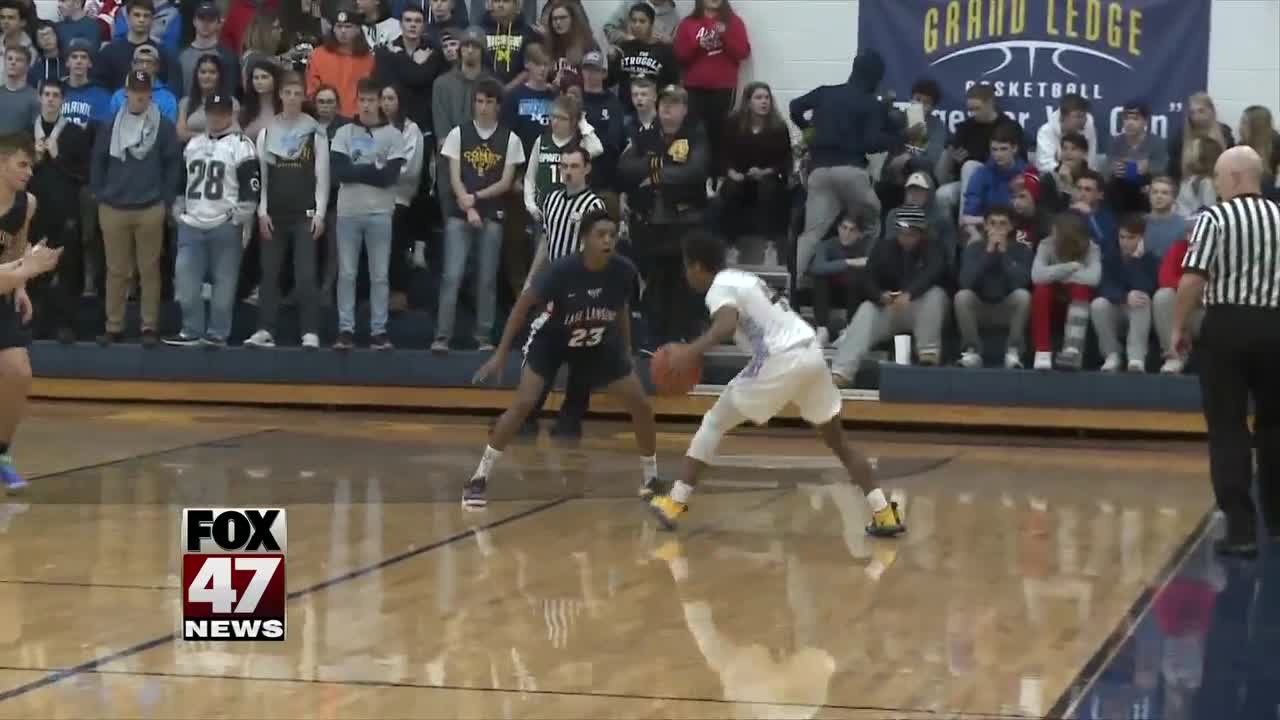 LANSING, Mich. — Should schools be randomly drug testing student-athletes? One district in Michigan put the policy in place this week.

It's not just drugs, the testing will also screen for nicotine too. All of this begging the question: is this legal?

"My question here is, what are we doing? What's the point of this? I think the point is we all want to have a healthy environment for our students. We all want to make sure they are drug-free, non-addicted lives and successful adults. And I believe sports teach that. And by holding this over their head...I worry we might lose that point," one parent said.

In a letter sent out to parents in the district, Plainwell High School Principal Jeremy Wright explained the reasoning behind the program: to deter drug use among students. But according to a local attorney, the random testing could open the district up to lawsuits.

"Because this is a public school district, there is the ability to challenge whether this clears the hurdles that the Fourth Amendment required the government to clear. So there could be litigation," attorney Dustyn Coontz explained.

Kids in grades 9-12 on both JV and varsity sports teams are subject to the random testing, along with voluntary extracurricular activities, like musicals and Honor Society. Coontz says there have been court cases in the past about the controversial topic.

"The Supreme Court has held that when we talk about public schools, there's a lot lower level of expectation of privacy. The students don't check the Fourth Amendment rights at the door, but they're not as robust as say....when the kids are at home or on their phones," he said.

The MHSAA does not implement or enforce anything to do with policies like this, because they are already regulated by the state. But, they think a lot of schools trying to work on the problem.

"This school is taking it really seriously and a lot of schools that aren't testing are taking this very seriously too, they're just using different strategies," MHSAA spokesperson Geoff Kimmerly said. "But this is a very important topic, and athletics is a part of physical fitness and things like that and we're emphasizing health when it comes to athletics."

Kids can face suspension from their activity or even dismissal from it if they test positive. Coontz gets the reasoning behind the policy, but hope it doesn't backfire and make less kids want to try out for the team.

"These policies are most often legal....but that doesn't make them a good idea," Coontz added.

Coontz also told FOX 47 News there's is a reasonable concern about false positives on the testing because common prescriptions can come up as banned substances.

Many schools have anti-drug and tobacco policies. But, there are reportedly only two in the state actually testing for them. Neither is local.