Is a Spartan Football Ticket worth what it used to be? 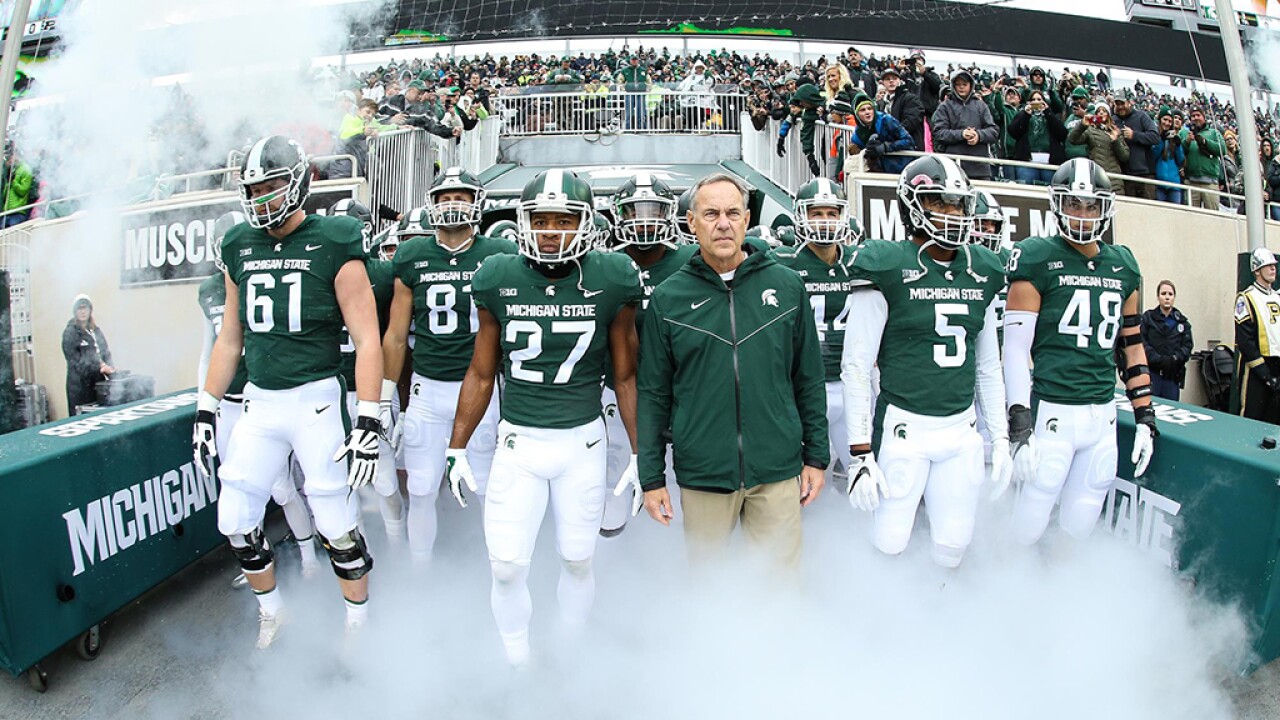 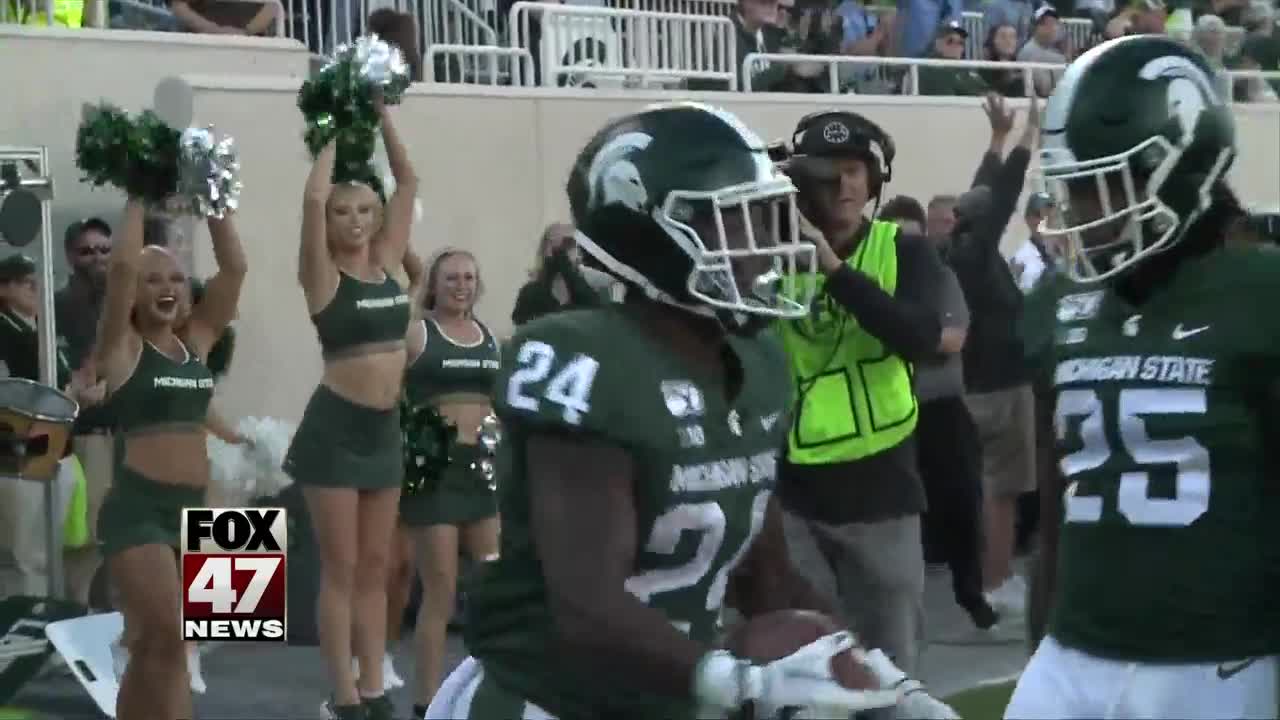 EAST LANSING, Mich. — A Michigan State Football ticket used to be a popular item, but FOX 47 discovered on Monday that ticket prices are falling.

This means that currently seeing a game will be much cheaper for fans.

Fans had high expectations at the start of the season.

FOX 47 News noticed that MSU ticket prices have gone down.

Michigan State fans say they are not surprised.

MSU Senior Kristen Knickerbocker says, "I'll be honest, the less exciting it is to watch, the more heartbreaking it is to go, and it doesn't excite me to go as much."

The heartbreaking loss to the Sun Devils knocked the Spartans out of the College Football Top 25 rankings.

Spartan fans add it doesn't help that the Big Ten scheduled this season's "big games" on the road.

He laments, "There's not as much competition, and we're not playing as well as we had in previous years."

But despite the opponent, those remaining home games have the Spartan faithful hopeful for a turnaround.

Senior Jared Maurantbonney says, "I still have hope that it's going to get better. It's just one loss. Unfortunately, it's the same team we lost to last season. That can get kind of discouraging, but overall i think it will be alright."

However, a MSU ticket against the University of Maryland Terrapins, the last home game is currently priced at six dollars.