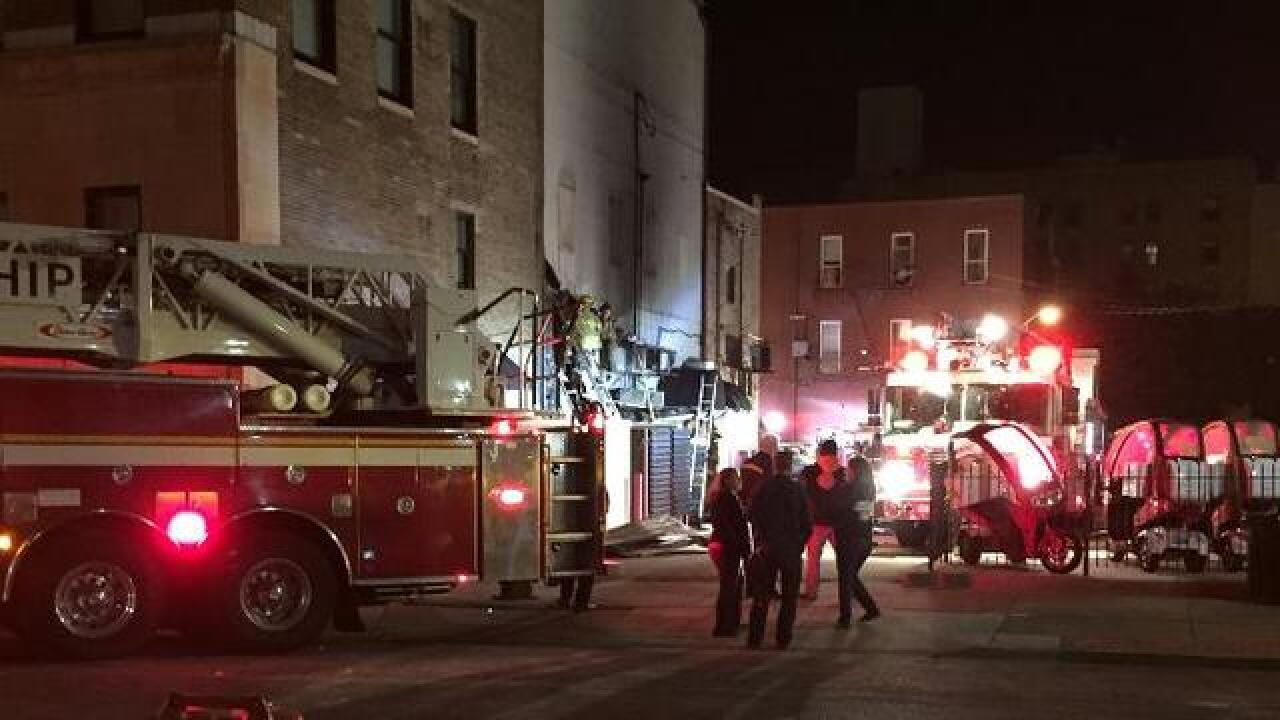 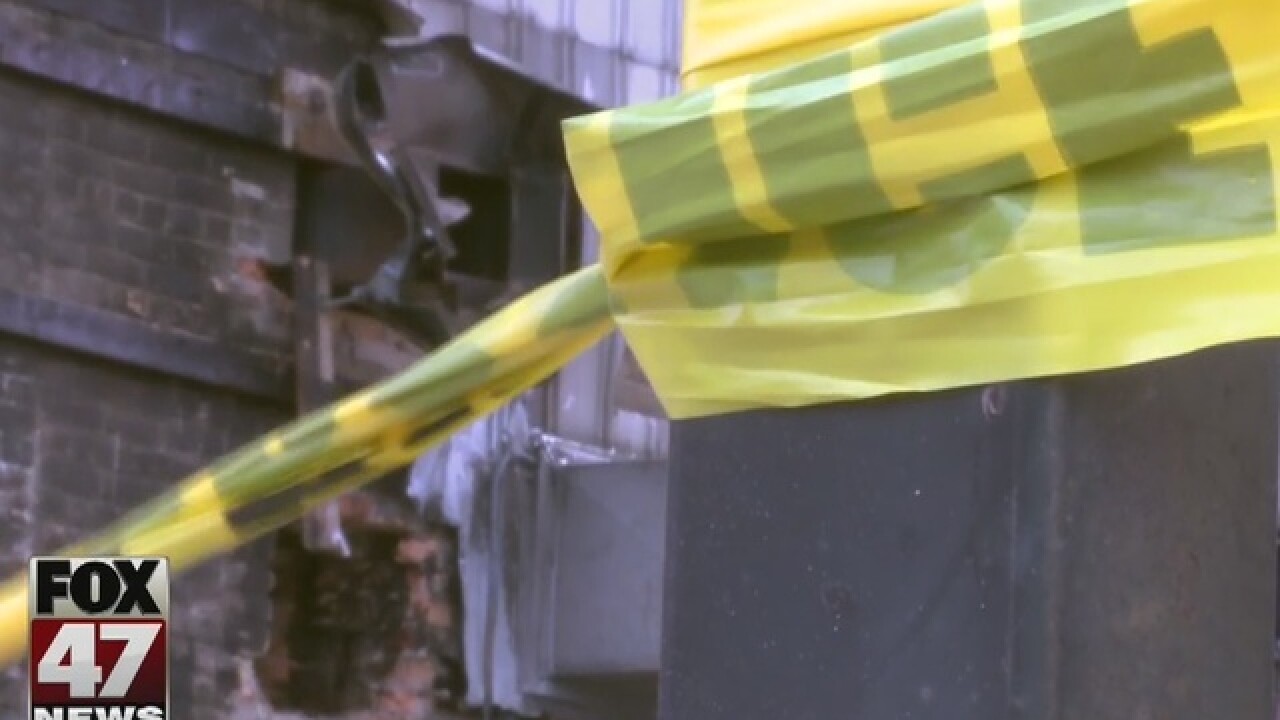 The fire started Sunday night just after 9 p.m. then spread to the back of the building.

"It was kinda like your worst nightmare," said Owner Randy LeMaster.

LeMaster was working at his other bar down Michigan Avenue when he got the call.

"The back next to the walk-in freezer was all up in flames," he said.

Investigators say the fire started in a storage area outside the bar and just kept spreading.

"It started to extend up the back side of the building which was a steel sided building. That presents its own problems because there are gaps between the steel and the brick behind it, so the fire mainly got into that gap space," explained Deputy Fire Chief David Wooden with the Jackson County Fire Department.

Flames even got into the air ducts, but firefighters say the damage stayed to a back bathroom and the kitchen thanks to a sprinkler that went off. Investigators say they're treating the scene as suspicious.