Dantonio cites 'friction' in decision to move on from Curtis Blackwell 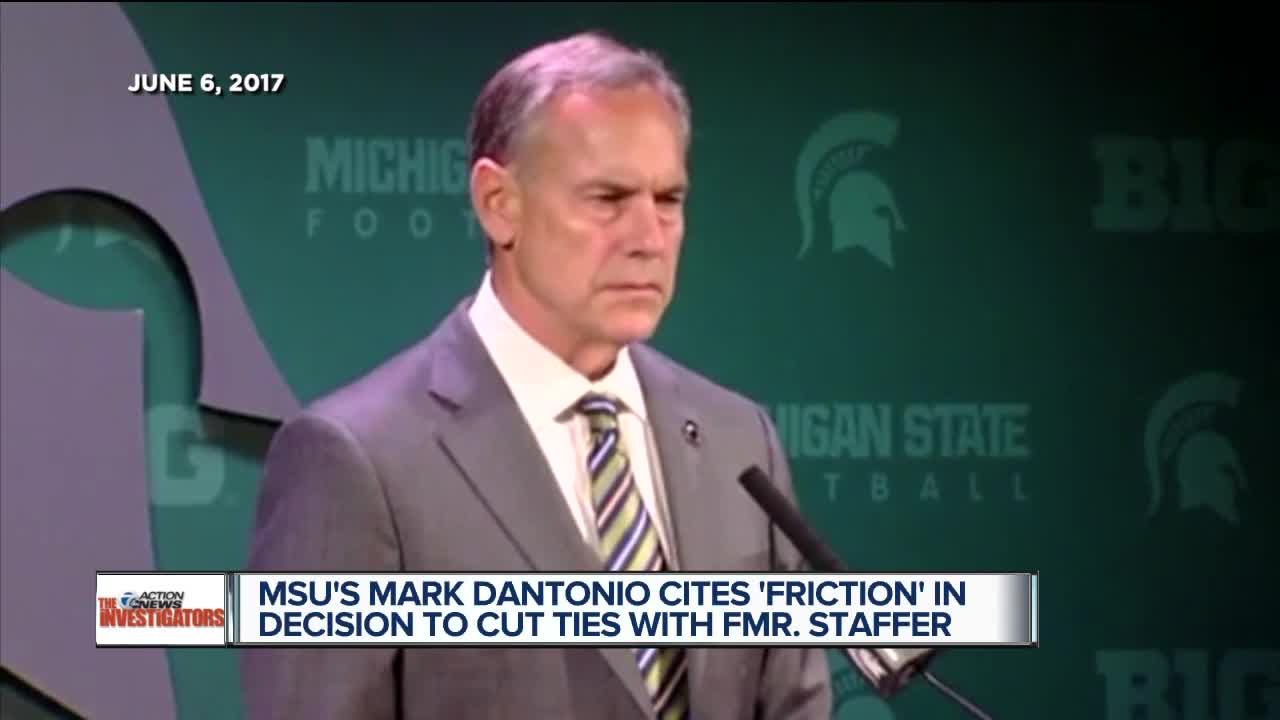 In a five-hour deposition, MSU football coach Mark Dantonio said “friction" and “a disconnect” led him to decide to part ways with Curtis Blackwell in the summer of 2017. 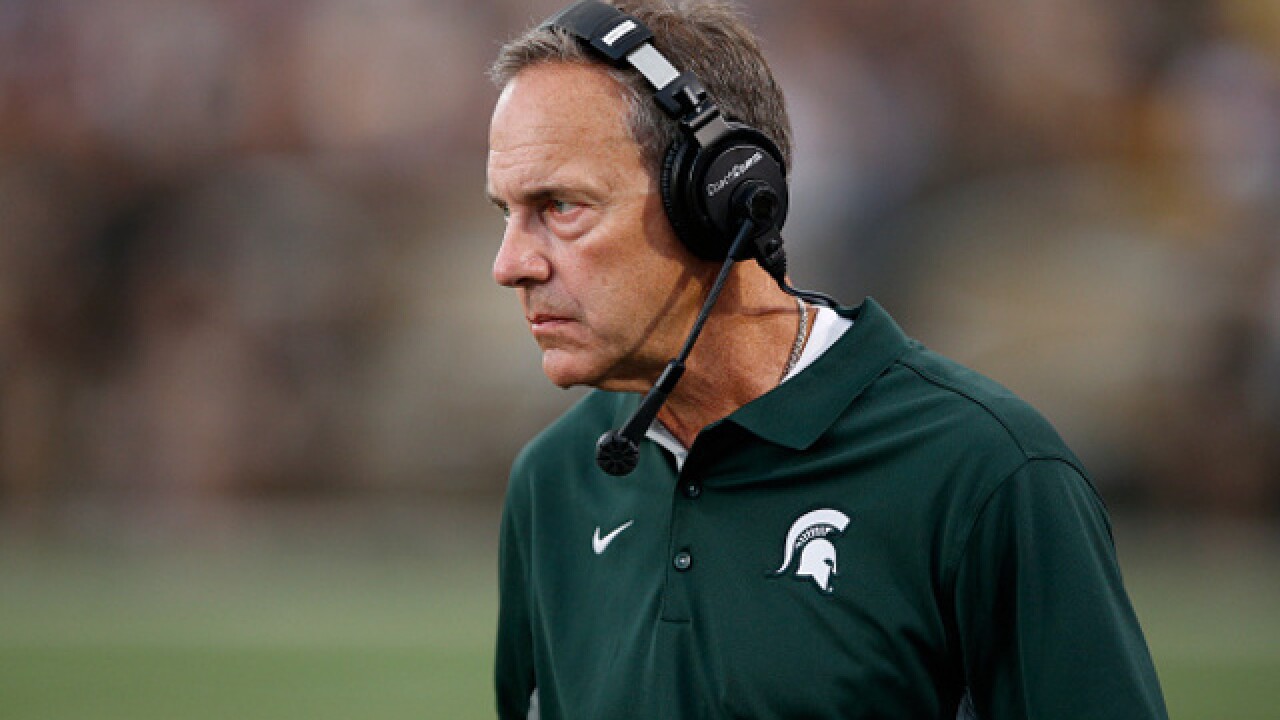 In a five-hour deposition, MSU football coach Mark Dantonio said “friction" and “a disconnect” led him to decide to part ways with Curtis Blackwell in the summer of 2017.

Dantonio was questioned under oath by attorneys for Blackwell, MSU's former director of college advancement and performance, as part of his wrongful termination lawsuit against the university.

RELATED: Ex-MSU football staffer Curtis Blackwell opens up about lawsuit against Dantonio & others

Blackwell’s contract with MSU wasn’t renewed in 2017 after he was arrested and suspended following a sexual assault scandal on the football team. Blackwell was never charged with a crime, but an investigation found he violated policy by not immediately reporting what he learned about allegations of sexual abuse and three star players.

Blackwell says he was made a scapegoat for the scandal. Dantonio denies that it played any role in not renewing his contract.

While Dantonio’s complete, five-hour deposition transcript is under seal, portions of it have been released in a new court filing.

In it, Dantonio revealed that he told Blackwell he was being let go by phone while Dantonio was on a train in Italy. He said the conversation last only two or three minutes, and that he did most of the talking.

“(T)here were issues, as ai said, there was a disconnct,” Dantonio said, adding later on: “…whether you want to call it friction, hostility, workplace environment, attention to detail, disconnect, accountability, structure to some degree, all came into question.”

Part of the motivation to move on from Blackwell, according to Dantonio, was a recent change in NCAA rule ending satellite camps, like one that Blackwell had run for years. The rule change, Dantonio said, made himll less effective as a recruiter. Other pressures to make a decision, he said, was that former NFL executive Sheldon White was

Attorneys for Blackwell are trying to secure another 65 minutes to continue Dantonio’s deposition. It was ended prematurely, they say, when the court where it was being conducted closed at 5pm.

In his deposition from 2019, Blackwell alleges that Dantonio chose to bring in MSU recruit Auston Robertson in 2016 despite a history of sexual assault allegations and concerns within his own staff.

Dantonio has not commented publicly about those allegations, and discussion of Robertson was not included in the portions of his deposition that were released.