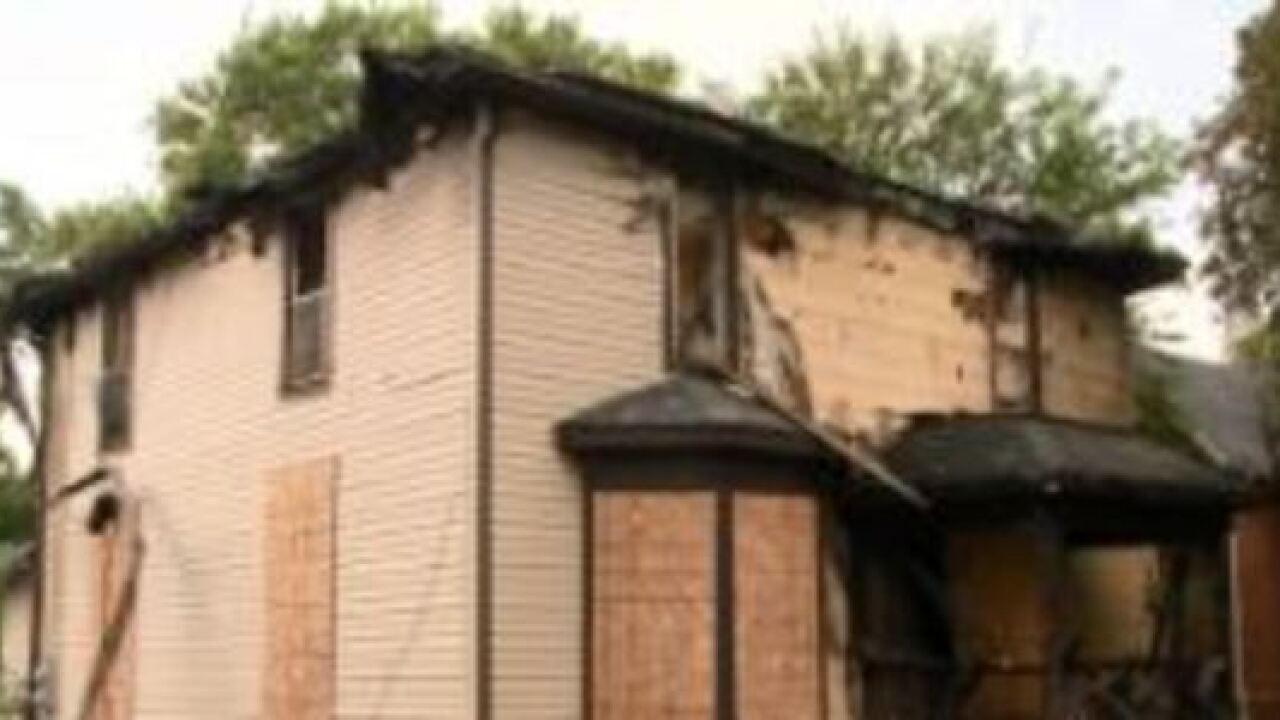 Although five pets were killed in the fire, Nikki Joly is being charged only with arson for now because it's a capitol case that carries a life sentence, but more charges could be brought up.

The arrest warrant details testimony from a Jackson police detective that led to a judge signing off on a first-degree charge of arson against Joly.

The evidence against him includes the presence of gasoline and the timing of the fire.

Investigators noticed a strong smell of accelerants after the fire at the Pringle Avenue home last August. A state police dog was brought inside the home, where it detected several areas that contained gasoline.

The report says there were no signs that someone broke in.

Samples taken from Joly's body and from inside the home both tested positive for gasoline.

Joly told police he had gone home to get his partner's lunch at around 1:03 p.m., and the 911 call for the fire was made 13 minutes later.

Four firefighters were injured while putting out the fire, and Joly's two dogs and three cats died.

The detective also said there is much more to the investigation than was revealed in the charging document.

Joly is the founder of the Jackson Pride Center, which provides resources for people in the LGBTQ community.

In a statement, the center said Joly has not been a part of the Pride Center since Aug. 19 of this year.

The organization says it believes a person should be innocent until proven guilty, and hopes justice will prevail.