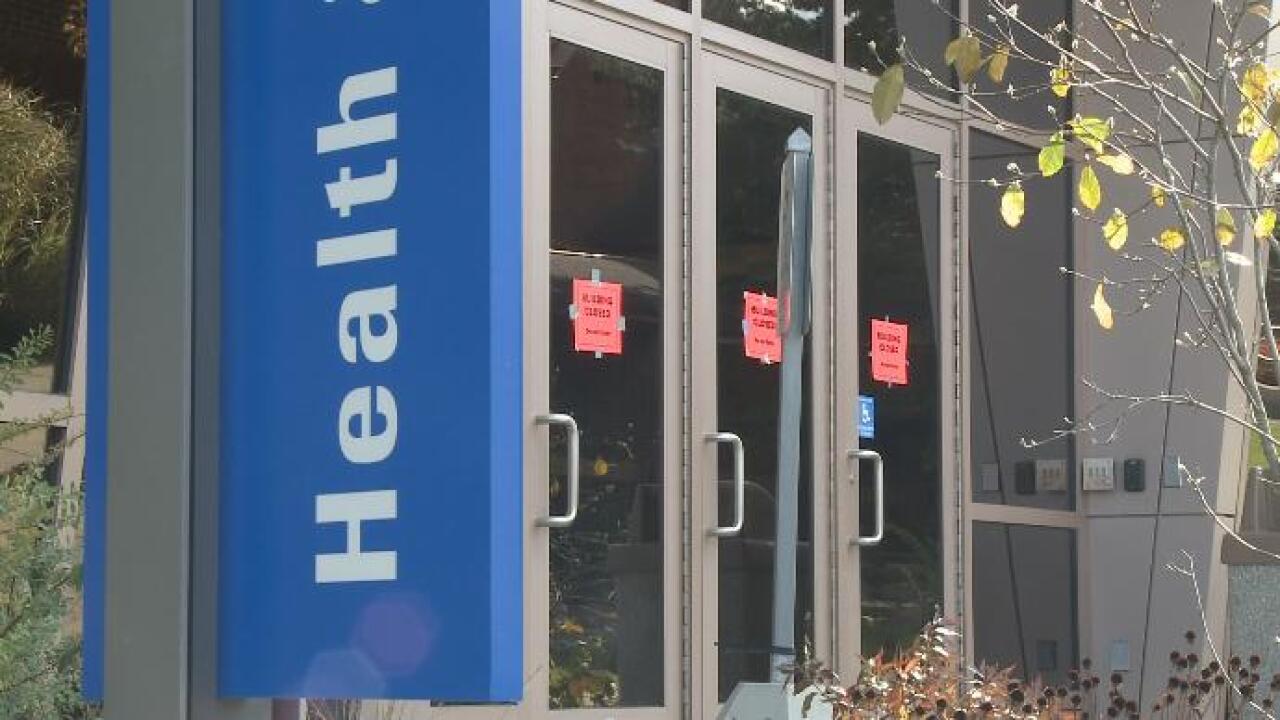 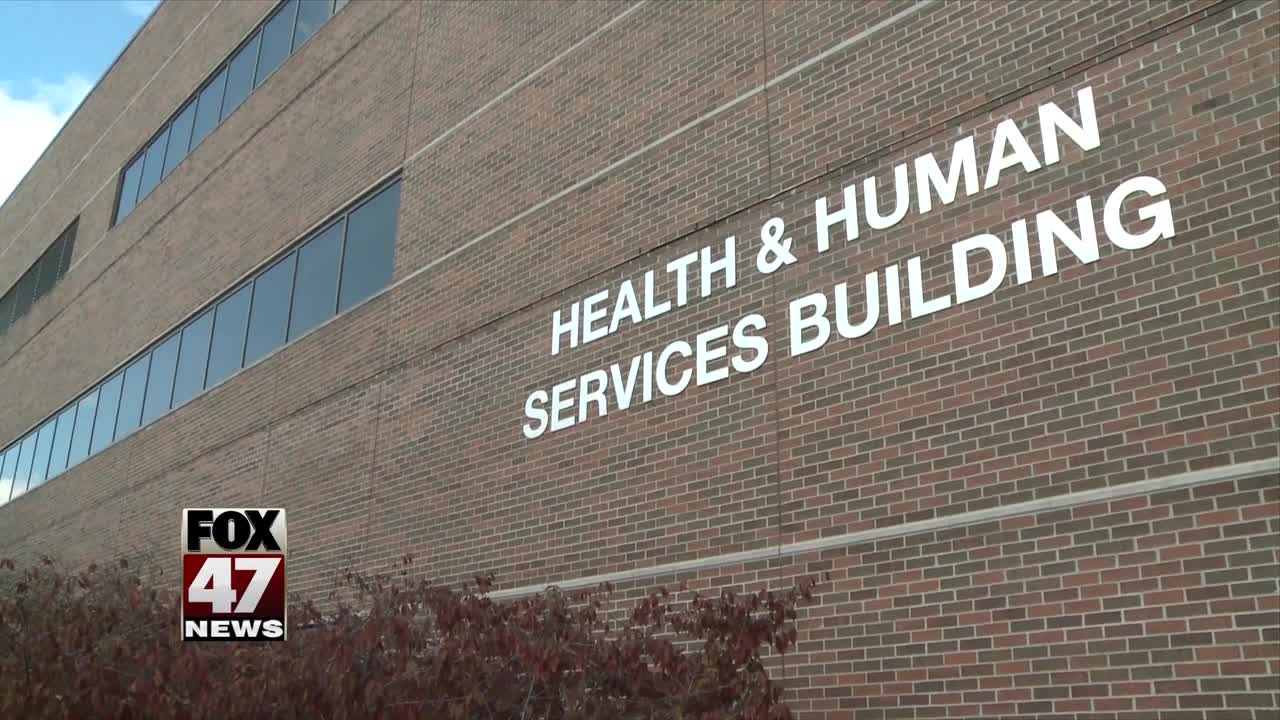 LANSING, Mich. — Lansing Community College closed and evacuated the Health and Human Services building on the main campus immediately after learning a faculty member had been diagnosed with Legionnaires‘ Disease.

LCC’s Executive Director of the Administrative Services Division Chris MacKersie says the closing was “out of an abundance of caution of our concern for the safety of our students, staff and faculty."

The Ingham County Health Department doesn't expect any more problems, but will be joining the investigation.

"Getting on things early is always to our advantage, in terms of keeping the outbreak as small as possible," said Ingham County Health Officer Linda Vail.

Vail says finding out where the bacteria came from won't be easy.

"It could be any number of things,” said Vail. “We have no idea if that's the facility that it came from or of there was a hot tub or something like that."

According to the Centers for Disease Control and Prevention, U.S. health departments reported about 7,500 cases of the disease in 2017, but it's often under-diagnosed.

That's because many people never even know they're infected.

"The vast majority of people that are exposed to legionella do not get sick,” said Vail.

The diagnosis comes just over a month after the legionella bacteria was found in a cooling tower on Michigan State's campus.

But Vail says there's no evidence it's anything more than a coincidence.

“Just because we found a bacteria on the MSU campus, doesn't mean that lots of people are going to get sick."

Even so, they're not overlooking the case at LCC.

"This is one of those situations where we don't want to create more fear than is necessary, but on the other hand it's a serious thing,” said Vail. “All of the stuff that needs to be going on to figure out what the source is and to identify if there are any other cases and make sure people are taken care of is all going on."

Vail says most cases of Legionnaires’ Disease are easily treated with antibiotics.

The CDC says 90% of people who get it survive the infection.

We don't know exactly how long the investigation will take.

We’ll let you know when the LCC Health and Human Services building re-opens.