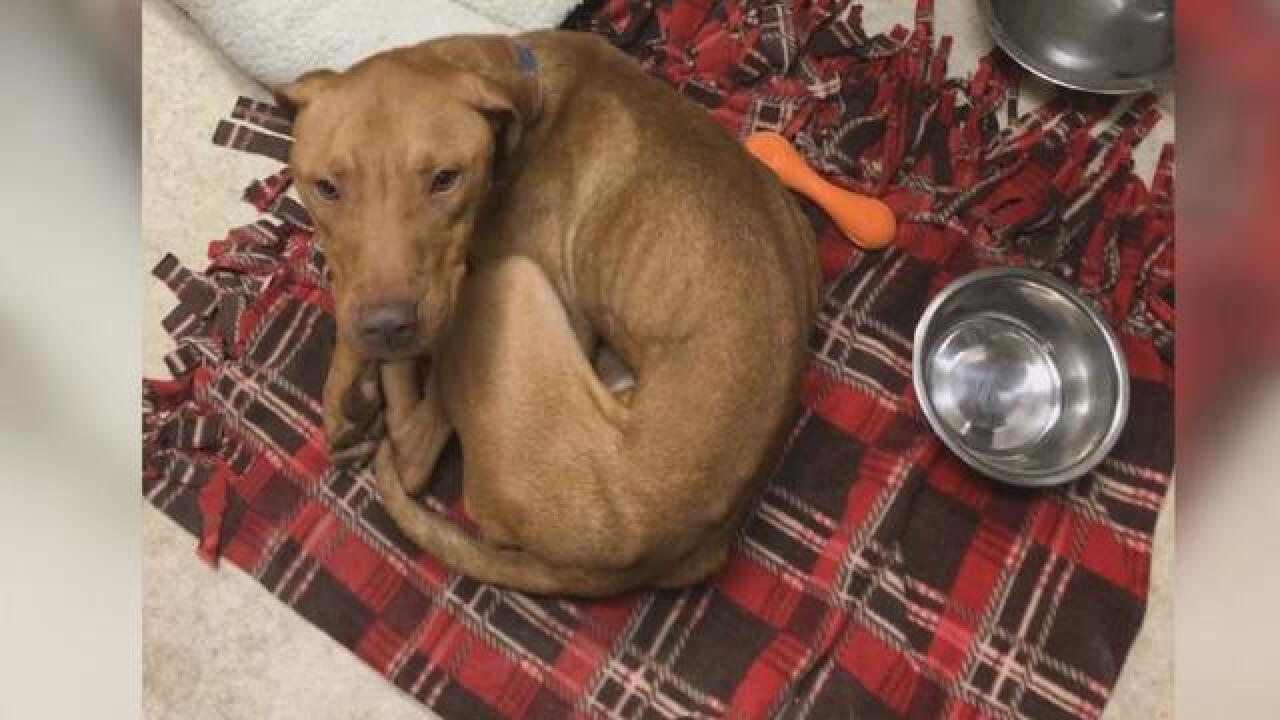 The Michigan Department of Agriculture and Rural Development (MDARD) has completed their investigation into the Ingham County Animal Control & Shelter (ICACS).

On August 21, 2018, MDARD sent a notice to county controller Timothy Dolehanty alleging that the shelter violated three acts; Pet Shops, Dog Pounds, and Animal Shelters Act, MCL 287.331 et seq. (the Act). An informal hearing a was held on August 28, 2018, where county officials and members from ICACS had a chance to dispute and bring evidence to MDARD. According to MDARD during that meeting, ICACS did not dispute the allegations outlined in the August 21st notice.

During the meeting, ICACS explained the actions it's adopted to address future violations and provided a plan for large intake situations.

Based off MDARD's investigation, MDARD determined that ICAS violated the Act as follows:

Based on these violations and pursuant to Section 9b of the Act, MDARD is imposing the following administrative fine:

Based on ICACS's actions and plan moving forward after past violations the Department is deferring $500 of the total fine, only if ICACS follows its operating procedure for large intakes for the next year. If ICACS fails to do so over the next year, the $500 will be due immediately following the Department's written notification.

ICACS has the right to an evidentiary hearing regarding the violations and the administrative fine. The request must be made in writing and received by October 11, 2018.