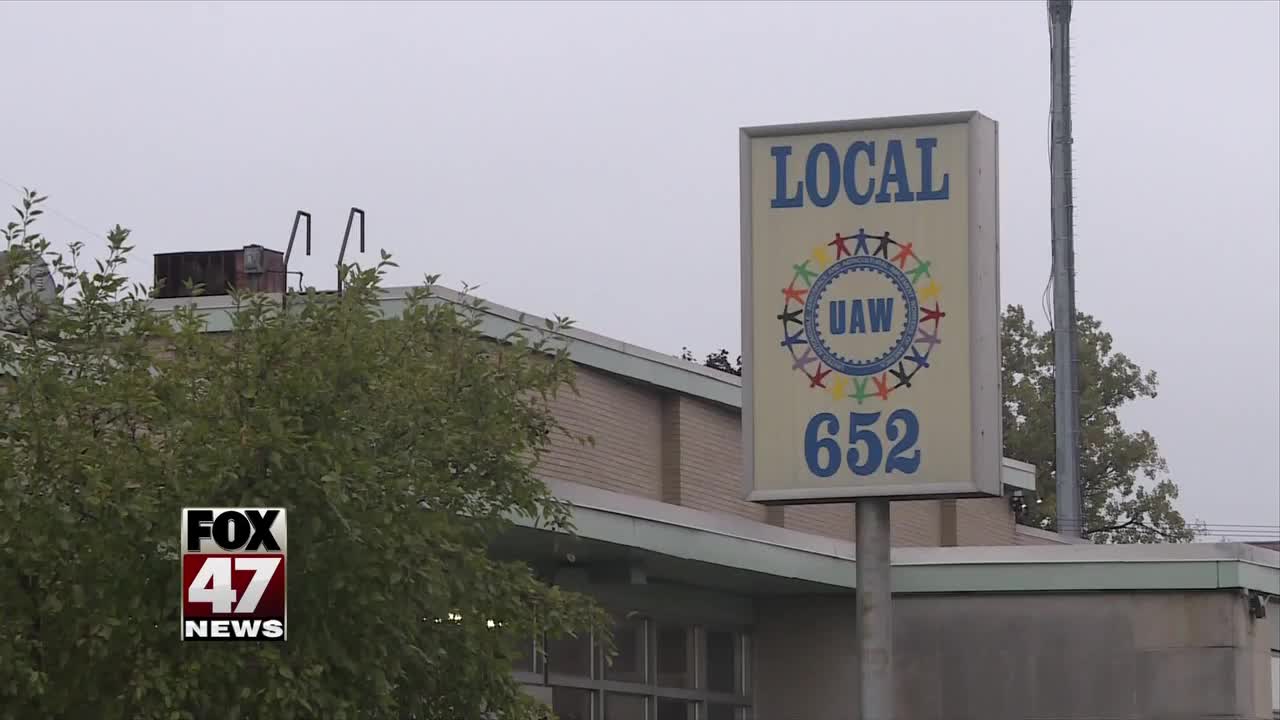 LANSING, Mich. — Sunday markers day 35 of the UAW strike against General Motors. Before the rollout of voting ballots to local unions, hundreds filled into the Lansing center for the chance to flesh out contract questions with UAW leadership.

The proposed four-year deal with GM promises record ratification bonuses, a path to permanent jobs for temporary employees, and eliminates the $12,000 cap on profit sharing workers can receive.

"I just feel like as long as we're not losing it's definitely a gain- pay raises, lump sums and there aren't too many places where you can get a lot of these incentives. You get out here in the real world and you really see what's available. Nobody's really giving a lot of these concessions. Is there room for improvement? Of course, but I don't think overall it's a bad contract," said Anwar Scott, who’s worked for GM for 17 years and been through two strikes.

But it’s a deal Berton can’t get on board with.

A majority vote is needed to ratify the contract. Scott says people will decide based on their personal situations.

“ With the different hierarchies of pay, everyone is coming from a different mentality. You know, ultimately we have to think about progression moving forward. I'm still kind of undecided right now," said Scott.

If a deal isn’t ratified, it’s back to the negotiating table and workers stay on the picket lines. That’s something Berton says he’ll stay solid with the union for.

Both Berton and Scott have volunteered in the community on top of their strike duties. They both hope to get back to work soon. Scott says despite the negative attention, everyone works extremely hard.

"If we have to wait it out, we'll wait it out, but it's a lot of us not making any money right now. Hopefully, we can get things ironed out and get back to it," said Scott.

Voting ends on Friday at 4 p.m. Fox 47 will bring you the results when we get them.