Housing ordinance in Jackson expected to be voted on Tuesday 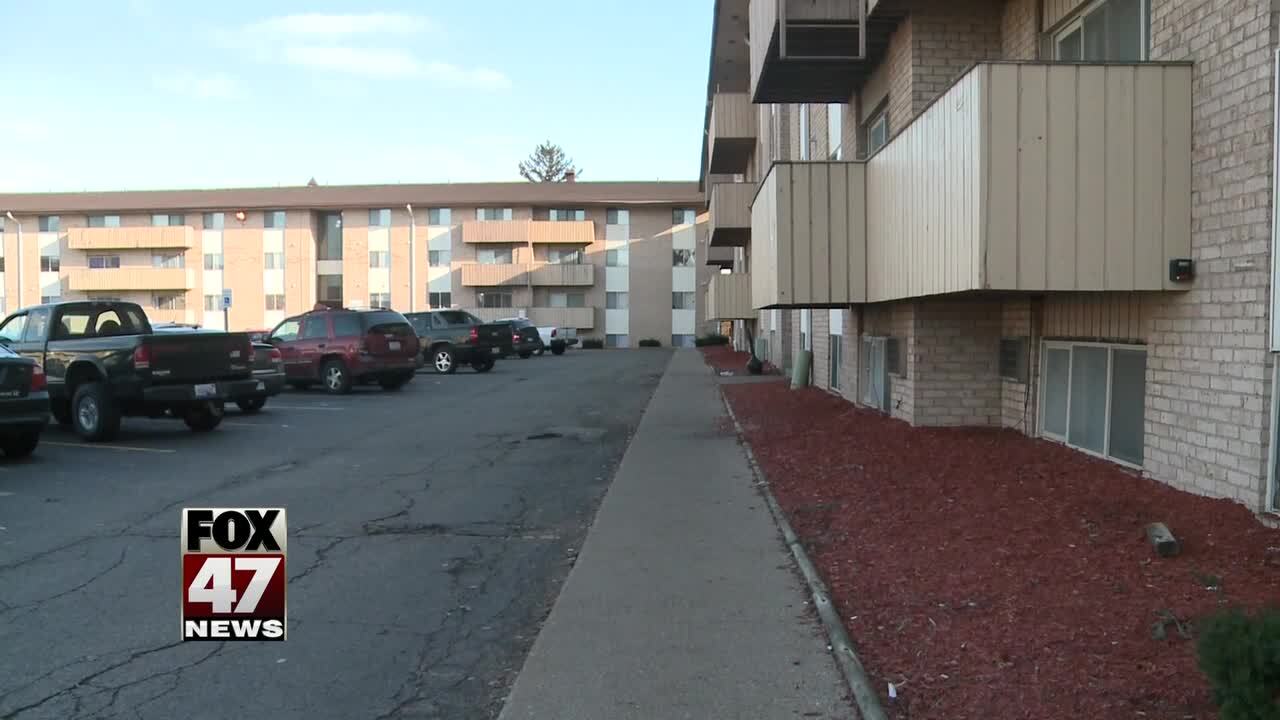 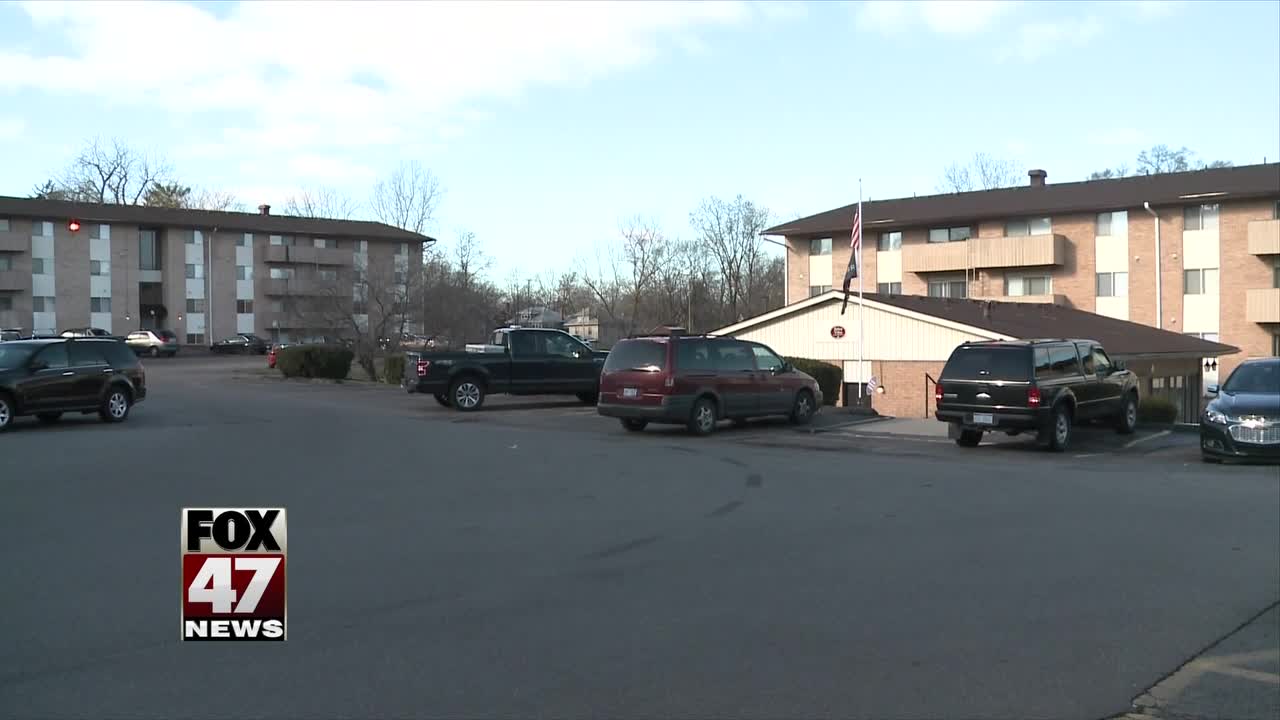 JACKSON, Mich. — A plan that would make landlords pick up the cost when their tenants have to be removed from run-down properties is set to be discussed in Jackson Tuesday night.

A proposed ordinance in Jackson would force landlords to find and pay for temporary housing if their properties are deemed unfit to live in or "red tagged."

The city will pay for tenants' housing for the first five days but after that, the landlord would have to reimburse the city and can be kept on the hook for the cost up to 90 days.

Members of Jackson City Council postponed a vote on the measure on January 29.

The Jackson City Council is scheduled to vote on the proposal at a scheduled meeting Tuesday at 6:30 p.m.