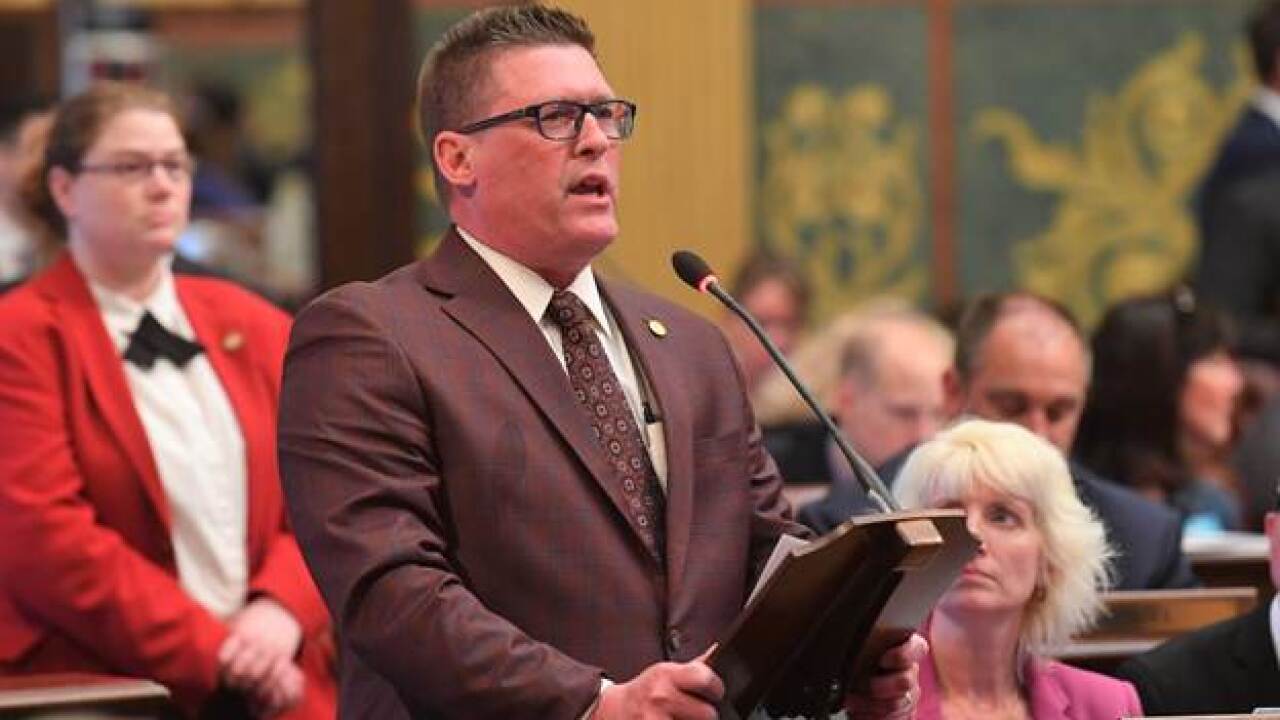 LANSING, Mich. — State Rep. Roger Hauck’s plan to end the policy requiring all 17-year-olds to be treated as adults in Michigan’s criminal justice system today was overwhelmingly approved by the Michigan House.

Hauck, who sponsored the plan alongside a bipartisan group of his colleagues, said Michigan is one of just four states still requiring all 17-year-olds to be prosecuted as adults – even those who commit the most minor offenses. He said eliminating this harmful and ineffective practice will help rehabilitate young offenders and reduce the likelihood of them breaking the law again in the future.

“Statistically, 17-year-old offenders sent through the juvenile justice system are much less likely to reoffend than older teens who go through adult court,” said Hauck, of Isabella County’s Union Township. “This one simple reform will help troubled teens all across our state turn their lives around.”

Including 17-year-olds in the juvenile system has been shown to reduce reoffending by 34 percent, according to the Centers for Disease Control.

Hauck’s plan would raise the age at which individuals are considered adults for the purposes of prosecuting and adjudicating criminal offenses, allowing 17-year-olds to be treated as minors within the juvenile system in most circumstances beginning Oct. 1, 2021. Prosecutors will continue to have discretion, allowing them to waive minors who commit violent crimes into the adult system when appropriate.

The measure also includes a funding plan to ensure local communities do not incur any additional costs associated with keeping 17-year-old offenders in the juvenile system, which is administered at the local level. Funding was the key sticking point that halted similar reform efforts in the past.

Hauck said the proposal is expected to save public tax dollars over time. Other states that have raised the age have downsized their juvenile justice systems and lowered both short-term and long-term costs.

“Anything we do to reduce the number of people in Michigan prisons will free up more public tax dollars to be invested in roads, schools and other critical services,” Hauck said. “This policy will result in brighter futures for both teens and taxpayers.”