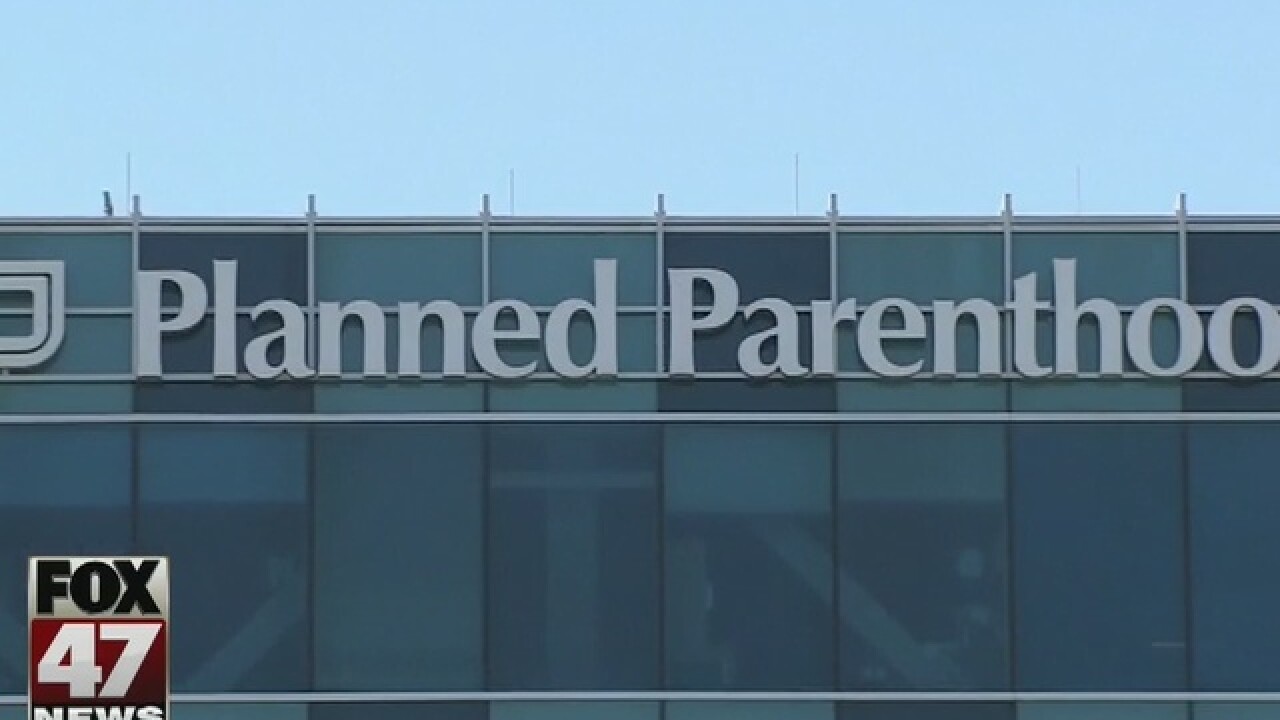 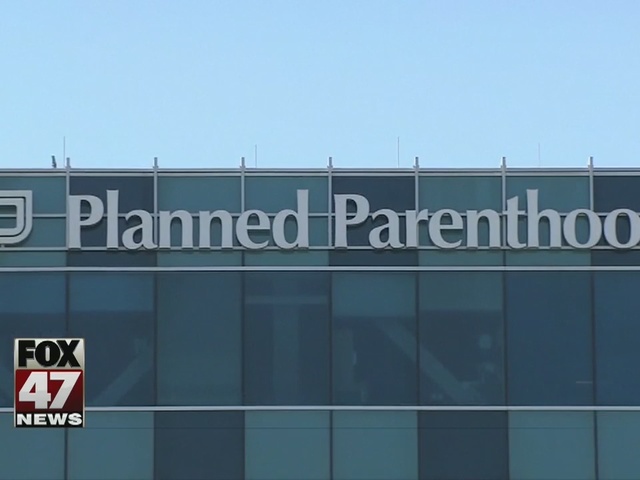 A one sentence bill that's on the table in the state House of Representatives would ban funding to Planned Parenthood.

Rep. Tom Hooker sponsored the bill and testified on it to the House Appropriations Committee Wednesday morning.

"It's only to protect the rights of the people that truly do not want their tax dollars to go towards or fund an organization that does over 325 thousand abortions every year," Rep. Hooker, R-Wyoming said.

The 2015 budget prohibited any state funding from going to organizations that provide abortions, except for hospitals, which are also exempt under the new bill.

Planned Parenthood of Mid-Michigan CEO Lori Carpentier says, that change would make it harder to provide other family services.

"Planned Parenthood does more every single day to reduce the need for abortion by reducing unintended pregnancy than Rep. Hooker or any of his supporters will ever do," Carpentier said, adding that the bill would make it nearly impossible to re-invest in the company in the future.

But Genevieve Marnon from Right to Life of Michigan doesn't think so.

"Planned Parenthood's are probably not going to close based on the fact that they didn't close when the state funds were taken away," Marnon said.

She says more doctors offices are providing family services like contraception and counseling, and they don't perform abortions.

"There are plenty of other providers available," she said. "So we simply say, any other provider who does abortions shouldn't get tax dollars."