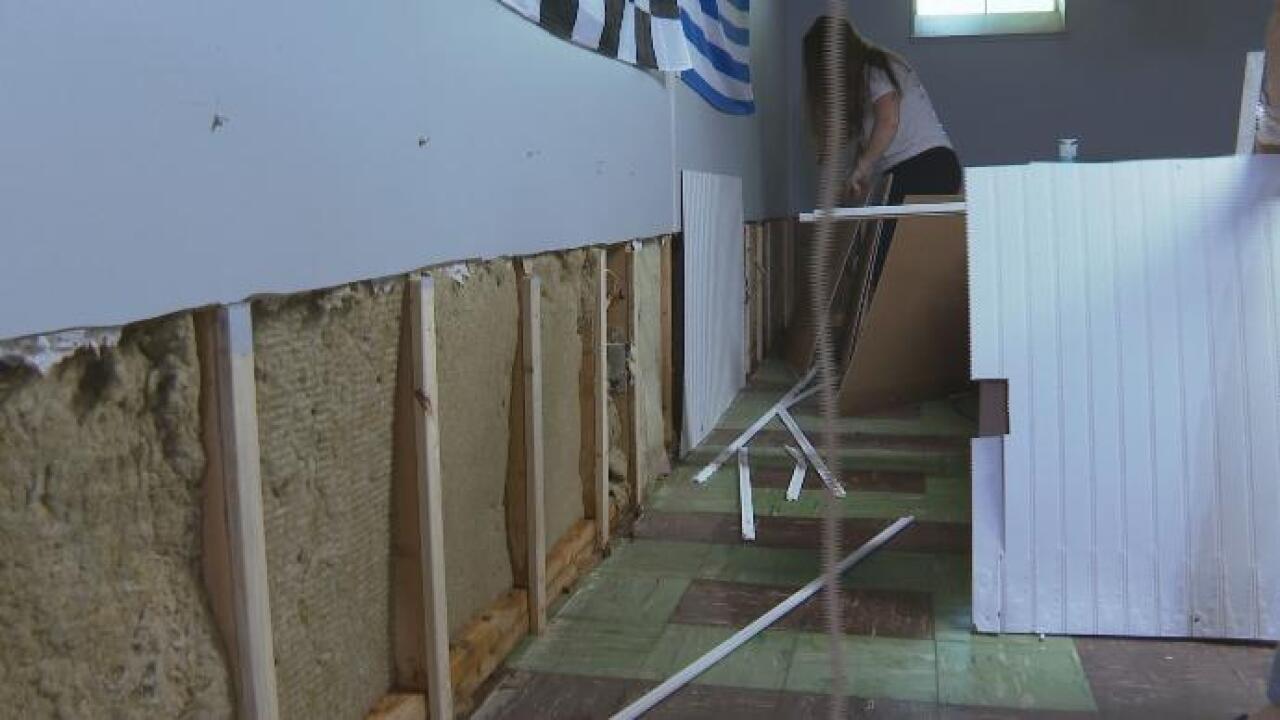 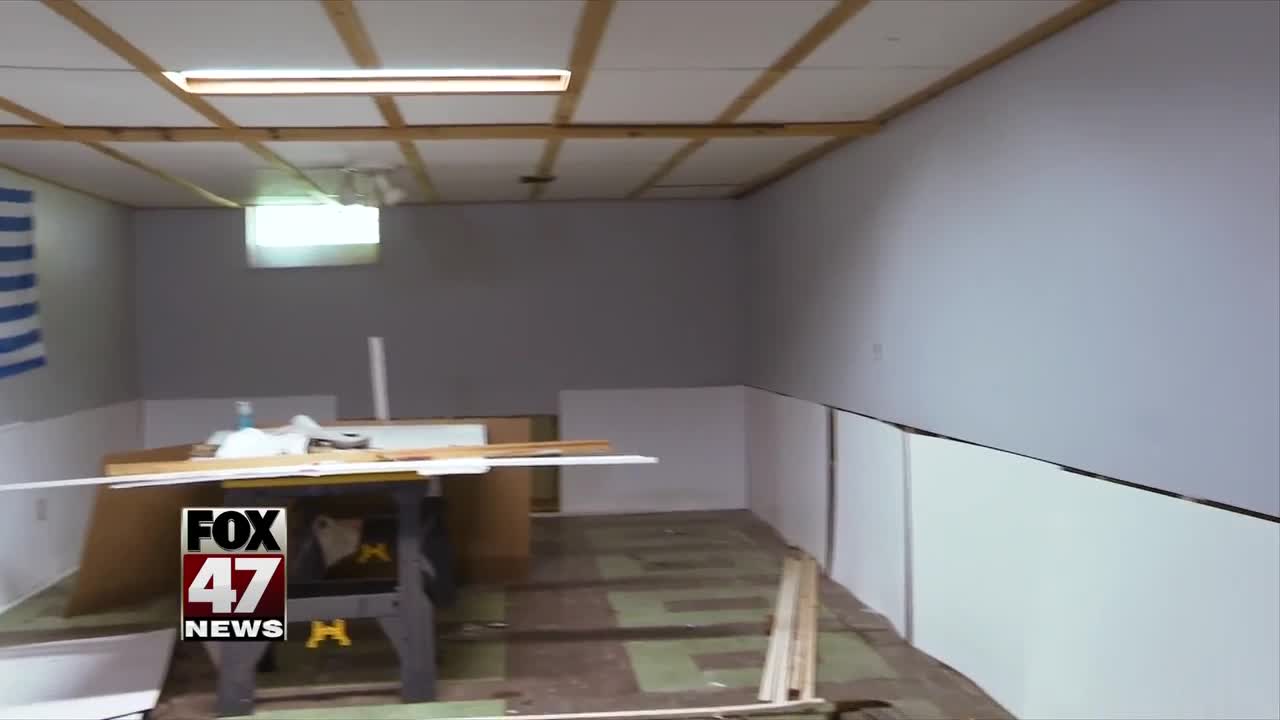 LANSING, Mich. — A family's basement is ruined after it was flooded with sewage Monday morning.

The flooding happened in the Groesbeck neighborhood northeast of downtown Lansing.

Some homeowners are left wondering if they or the city should foot the bill for the damage.

Paula Starr and her sons were in the process of finishing their basement, but now it's a project they'll have to start all over again.

"All the insulation that we just put behind all these boards is saturated so we're gonna rip off everything," she said.

Lansing got a lot of rain Monday and five to six inches of sewer water flooded Starr's basement.

Paula said that after finding out their sump pump was still working, she looked to the city for answers.

"The sewer inspector. He's the one who told me that one of the pump's had been shut down for the city."

Andy Kilpatrick, public services director for Lansing, said no pump was turned off. Instrumentation at a plant indicated a different level than was occurring in the field which caused the initial confusion. He added that the system was operating the way it was supposed to and discharged excess flow into a detention basin.

Carla Clos, the deputy drain commissioner of Ingham County said their crew also responded to the neighborhood and said Lansing's sanitary system was overwhelmed, although Kilpatrick didn't confirm that himself.

Starr said that she's filing a claim with the city and they're thinking of getting lawyers involved in case they don't get reimbursed.

According to the Michigan law, someone filing a claim has to prove the sewage disposal system had a defect and the city knew about the defect and did nothing to fix or remedy it in a reasonable amount of time.