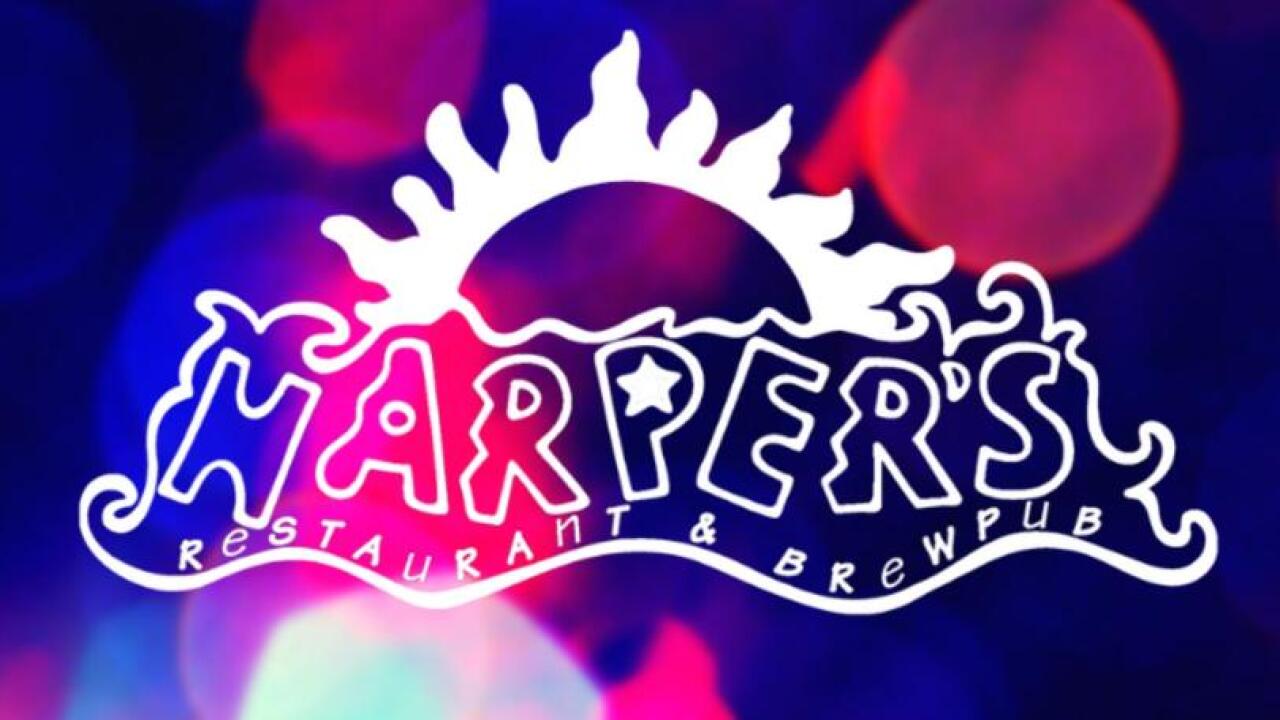 EAST LANSING, Mich. — With 85 confirmed cases of COVID-19 all coming from Harper's a popular bar in Downtown East Lansing some of those cases made its way out to other cities in Michigan one MSU student says.

The individual who was at Harper's between the time of the outbreak wishes to remain anonymous says -- people from the Grosse Pointe area tested positive with no symptoms.

The student said in a statement that they weren't surprised this happened.

"Most of us in east Lansing commute from home and back since there isn't much else to do. I think it just goes to show that if you're willingy participating in high risk activities like going to a packed bar, you need to also be aware of the risk your bringing to other communities you visit."

Ingham County Health Officer Linda Vail says this is something they were worried about.

"The multitude of people who were exposed and have become sick at harper's are now going to create you know other spot outbreaks you know reaching out from that," said Vail.

Officer Vail hopes they can continue to test and contact trace the cases and get back in control.

"It's the people that have the virus not the building, there's nothing scary about being near that building the other businesses, though I think to sway those concerns really need to seriously consider denying entry for people who don't wear masks," said Vail.

Owner Jake Hawley of Barrio a restaurant across the street from Harper's in Downtown East Lansing told Fox 47 they took immediate action when they heard about the outbreak.

"We closed Thursday to get all of our staff tested. We were pretty strict you know going into all this the only thing were requiring that's different is masks for anyone who's in line," said Hawley.

On Sunday Hawley says all his employees have tested negative for COVID-19.