Hanover-Horton School Board to meet amid teacher controversies 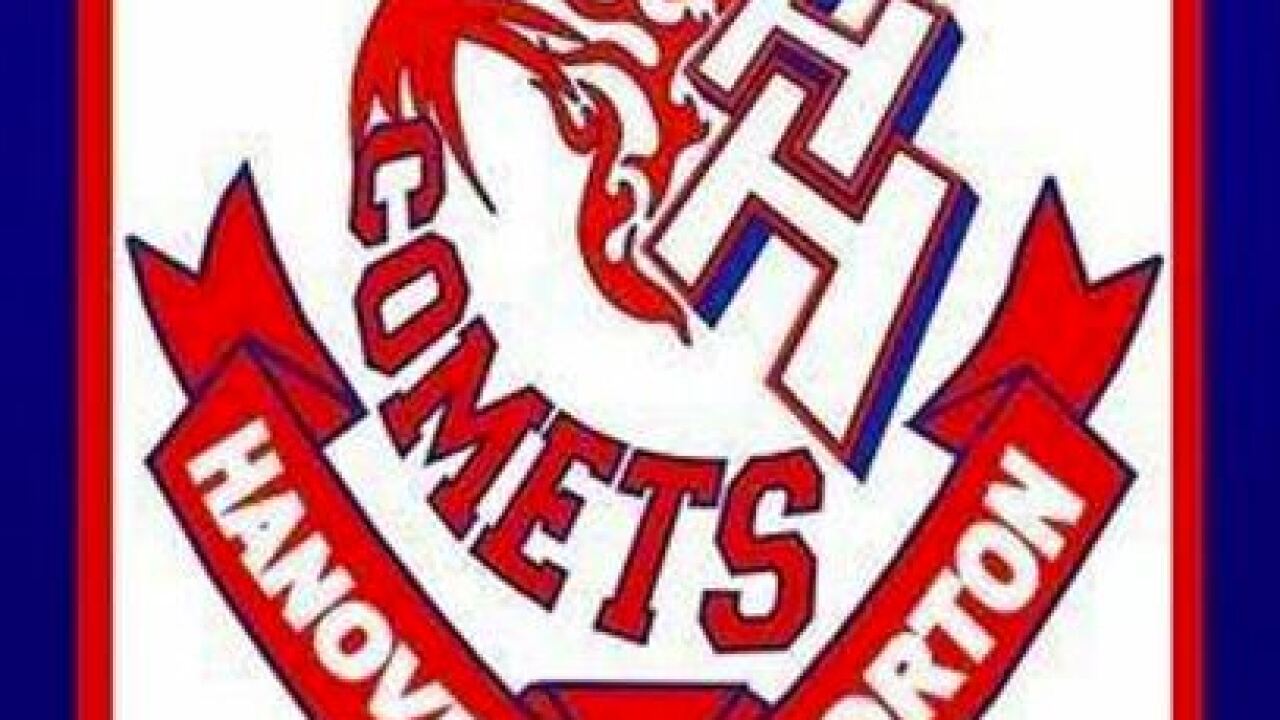 LANSING, Mich. — The Hanover-Horton School District Board of Education is to meet on Monday amid controversies surrounding two teachers.

Monday night's meeting will be the first board meeting since Matt Resor was placed on administrative leave.

The Jackson County Sheriff's Office opened an investigation into allegations against Resor in September.

The district received a complaint against Resor, a teacher at Hanover-Horton High School, on Sept. 17, according to a letter from Superintendent John Denney that was sent to school district families the same day.

An email from a former student sent to Denney "raised allegations of serious misconduct against Resor," the letter said.

Monday night's meeting is also the board's first since the school district reached a settlement with former teacher Johnnie Stewart.

Stewart, a teacher, and head football coach had been placed been on paid, non-disciplinary administrative leave since June.

The Hanover-Horton School District Board of Education agreed to pay Stewart a lump sum of $20,000 as part of a deal made with Stewart.

Under the agreement, Stewart resigned and will not return to the Hanover-Horton School District in any capacity.

Monday night's Hanover-Horton School District Board of Education meeting began at 6:30 p.m. in the Library Media Center at the high school located at 10000 Moscow Road in Horton.