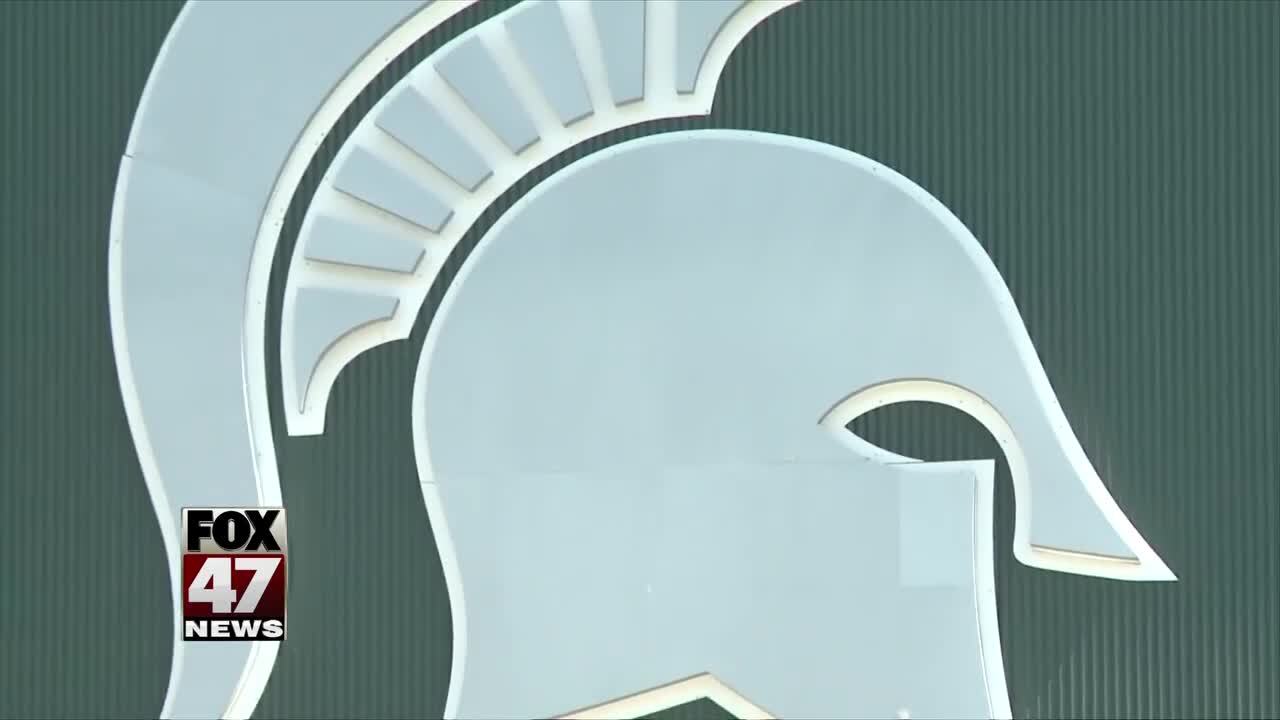 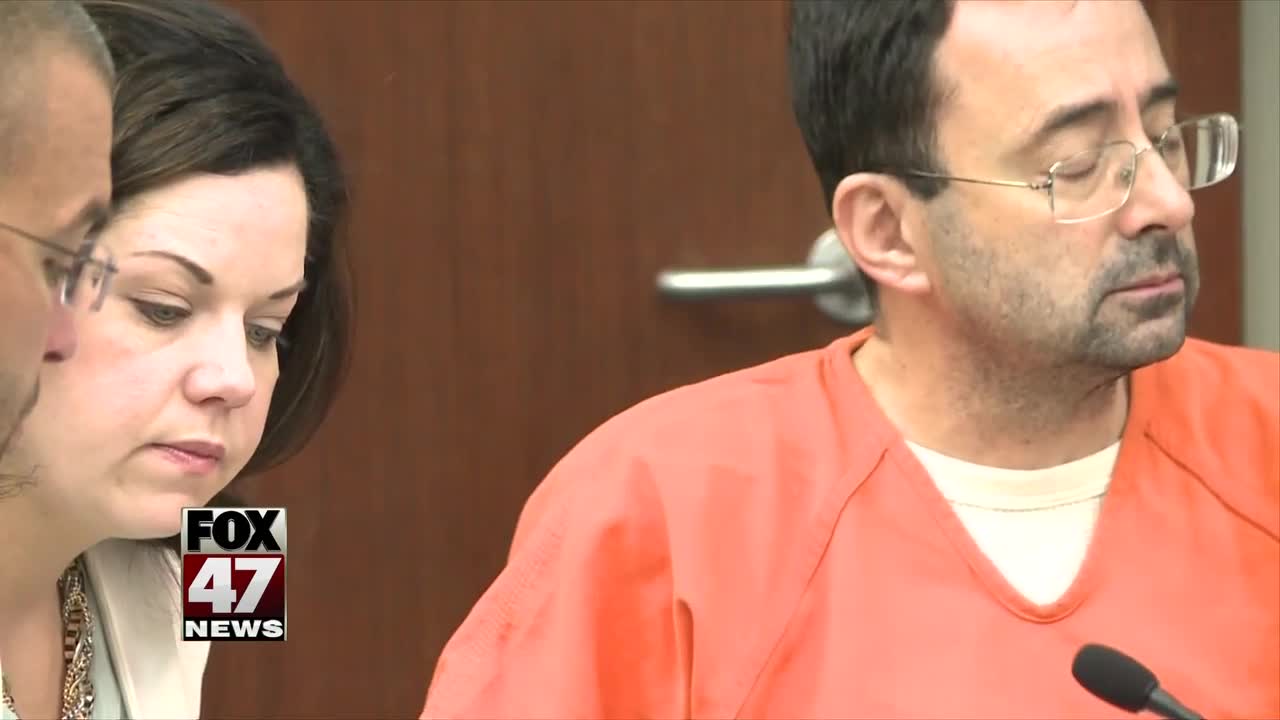 EAST LANSING, Mich. — The Michigan Attorney General's Office has been trying to get thousands of documents related to Larry Nassar from Michigan State University for months.

But the university has refused to hand them over, citing attorney-client privilege.

On Tuesday, the university's Faculty Senate passed a resolution that recommends MSU President Samuel Stanley Jr. and the Board of Trustees release the more than 6,000 Nassar documents.

Reclaim MSU, activist group made up of students, faculty and staff have tried to months to get MSU to release those documents.

The group started a signature drive signed by hundreds of people, including some state lawmakers.

But the university has refused all requests to release the documents.

Earlier this year, AG Dana Nessel said MSU disclosed it had withheld or heavily redacted 7,500 documents under attorney-client privilege. The AG's office went to court in an attempt to get those documents.

Last spring, East Lansing District Judge Richard Ball reviewed them and ruled nearly all of them were privileged and did not have to be turned over to the AG's office.

Then, MSU voluntarily released 1,000 of the documents.

The next MSU Board of Trustees meeting is scheduled on Friday, Dec. 13.