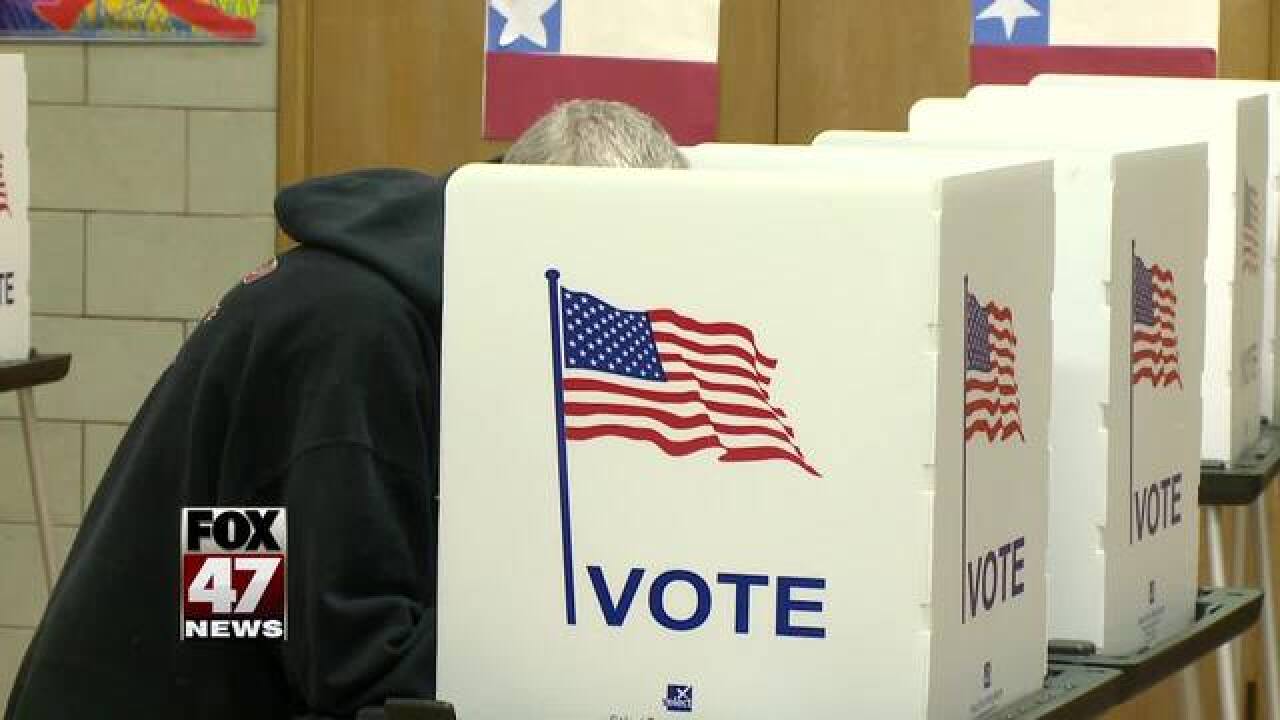 A group backing a Michigan initiative to allow same-day voter registration and no-reason absentee voting has filed a federal lawsuit demanding the state certify the measure for November's ballot.

Promote the Vote -- which includes the American Civil Liberties Union of Michigan -- and three voters sued Wednesday. They accuse state election officials of improperly rejecting some signatures pulled in a 500-signature sample.

Because the first sample determined it is a "close call," a larger sample of 3,000 to 4,000 signatures was pulled.

Promote the Vote says it has sworn affidavits from people saying their signatures are genuine. It says it sued now because it will have little time to investigate, respond to or correct anticipated errors in the second sample before a Sept. 7 deadline to certify ballot proposals.