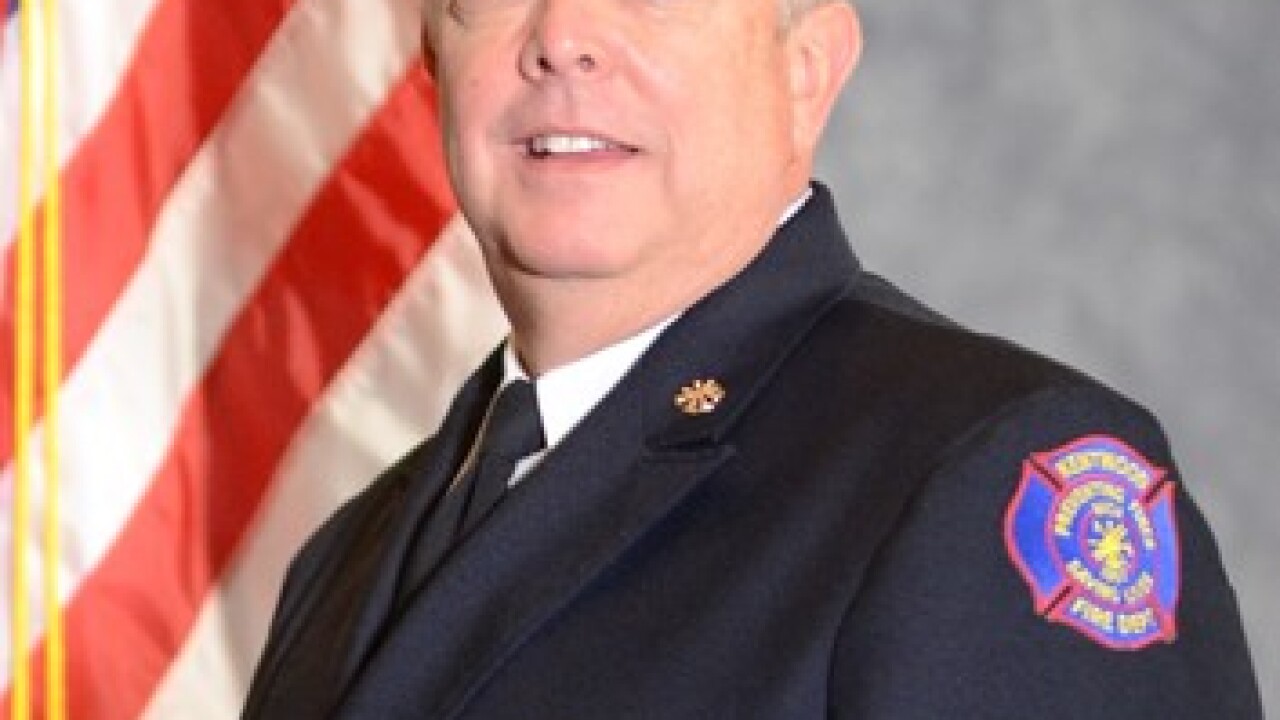 Delta Township has selected its next Fire Chief.  Gregg Ginebaugh, who is currently the Deputy Chief in Kentwood, Michigan.

"I am grateful and honored for the opportunity to serve the citizens of Delta Township as Fire Chief and Emergency Manager, and I am looking forward to being part of the Township’s leadership team, and an integral part of the professional staff of the Delta Township Fire Department," said Ginebaugh.

“We are excited to bring Chief Ginebaugh to Delta,” said Delta Township Supervisor Kenneth R. Fletcher. “He brings a multitude of experience and I think he will provide great leadership and be an asset for the Community.”

The search for a new Fire Chief began in September with 46 qualified applicants.  Candidates were narrowed to seven where pre-questionnaires and interviews were conducted with Ginebaugh selected as the final candidate.  Ginebaugh will officially assume the position on December 10.