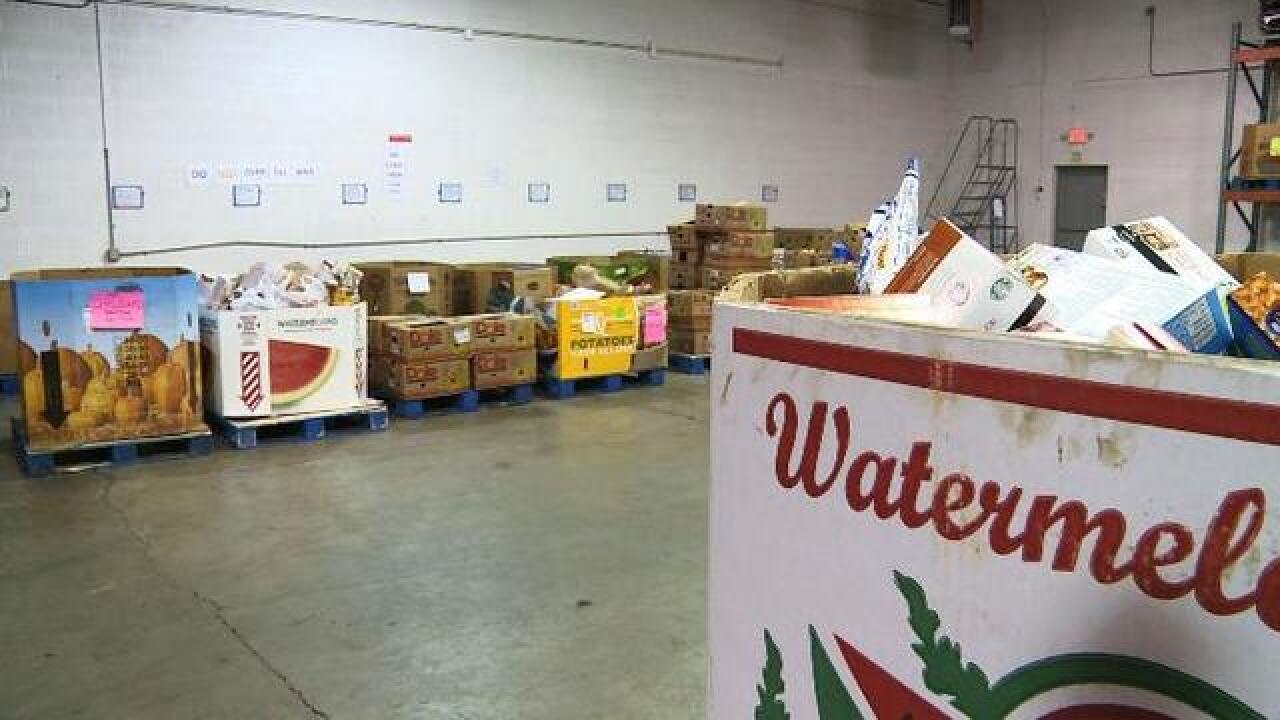 Greater Lansing Food Bank will raise awareness of food insecurity in Mid-Michigan during September, which is designated “Hunger Action Month.” Hunger Action Month is a nationwide initiative led by Feeding America, which estimates that nearly forty-one million Americans, including nearly 13 million children, are at risk for going hungry. This year’s campaign is themed “We Support A Hunger-Free Community,” and it will focus on how important local support is in the fight against hunger.

“Hunger is something that could happen to anyone,” says Joe Wald, Executive Director of Greater Lansing Food Bank. “Many of our clients come to us after a major setback, such as a layoff or a medical emergency. Hunger Action Month is a reminder for all of us about those in need.”

Area residents have a variety of ways to combat hunger. These activities include:

“You can help by simply sharing a message on social media,” says Mr. Wald. “We are having an impact, and we couldn’t do our work without the amazing support of the community. Thank you to everyone who helps us during Hunger Action Month and throughout the year.”