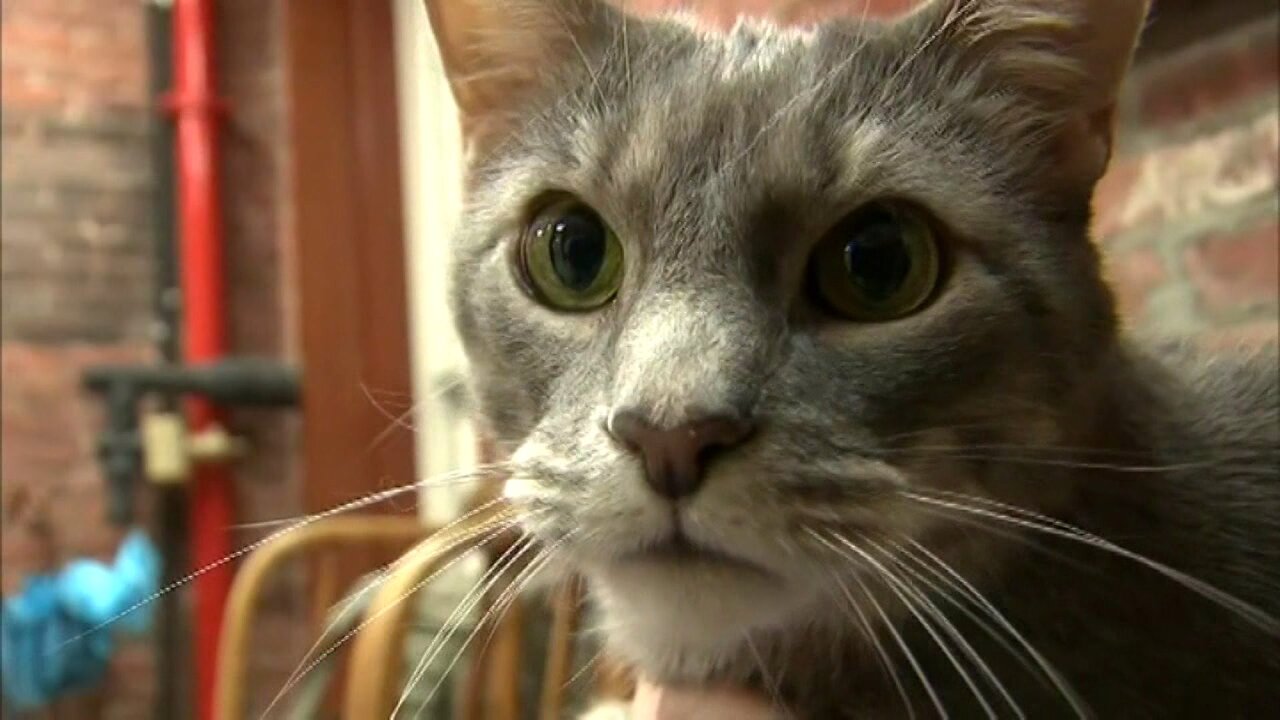 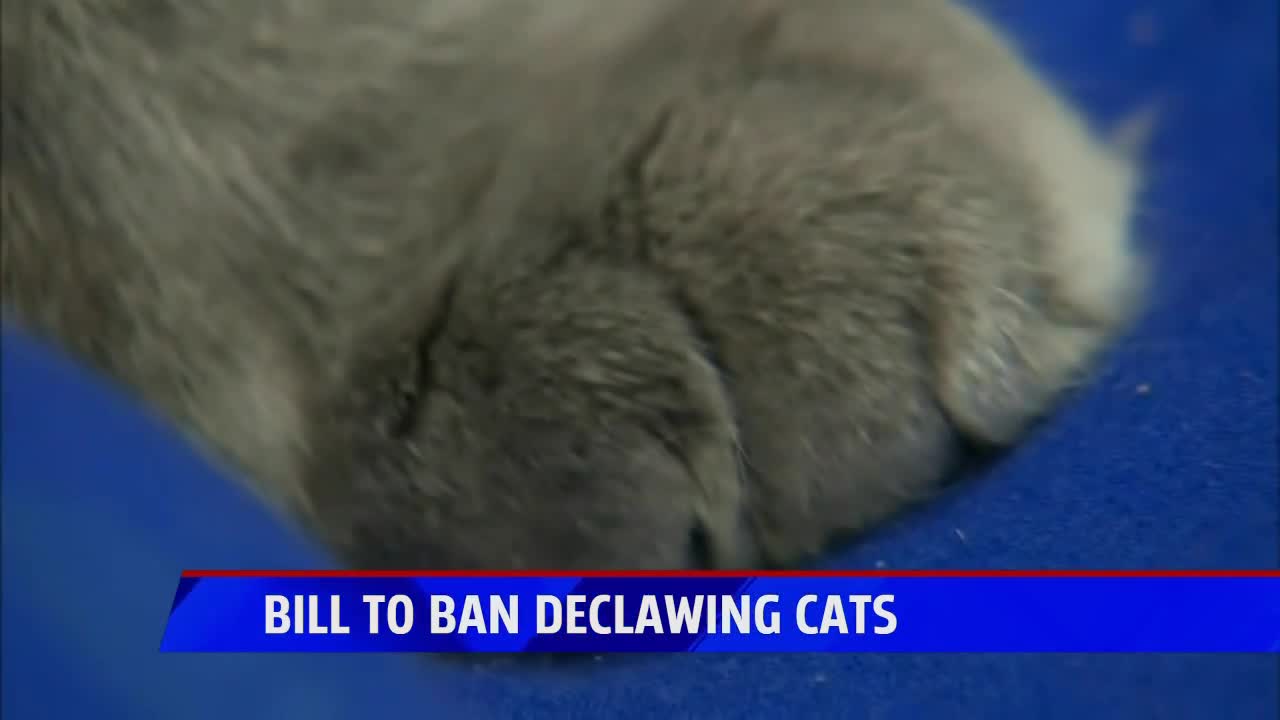 Michigan could soon become the second state in the country to ban the declawing of cats.

The bill, introduced into the state legislature, has a whole lot of people talking, including the Humane Society of West Michigan .

New York became the first state to approve this kind of bill. If passed here in Michigan, it would become illegal to declaw cat unless it's for a medical or therapeutic reason.

State Representative Nate Shannon of Sterling Heights is sponsoring the house bill, while at least 20 other lawmakers support it, too.

Under the proposal, anyone who does declaw cats could be fined up to $1,000.

Leaders with the Humane Society of West Michigan say they support the bill, saying declawing is unnecessary and can cause health and behavioral issues for the cat.

"I think, from the animal welfare standpoint, declawing is kind of like docking ears or cropping tails on dogs: it's a cosmetic procedure," said Holly Guild, executive director of the Humane Society of West Michigan.

"There's no physical reason to do it, so I think it's really important as a state that we say, 'Hey, our animals are important to us, and this is something that we care about,'" she said.

Guild went on to say that cats use their claws to mark their territory and hunt, so declawing would diminish their quality of life.

"I think most people know that declawing is actually taking the whole first knuckle basically of each toe off, so that affects their balance and the way they walk," Guild said.

“The other thing to consider is if you take away their claws, then they’re only left with their teeth to defend themselves, so a lot of cats that are declawed turn into biters because they don’t have a choice."

Guild says anyone who feels strongly about the bill should reach out to their local senator or representative.