GRCC will now be free for students in Grand Rapids 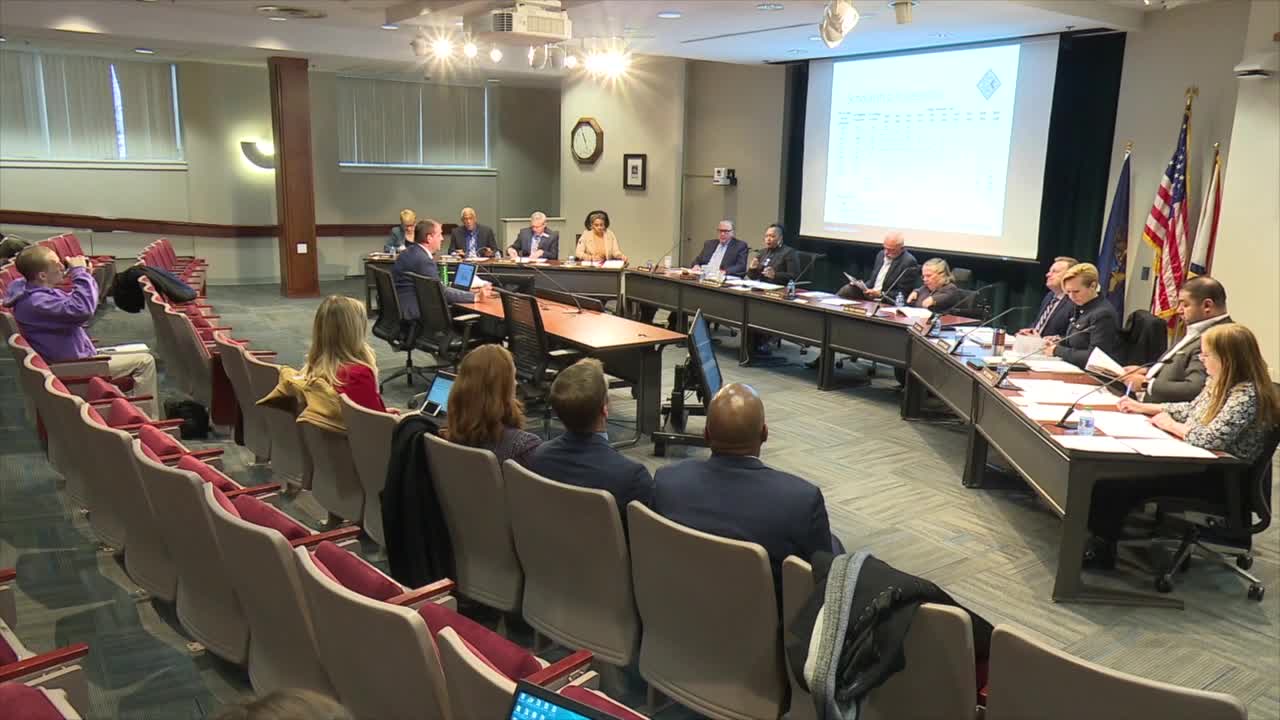 GRCC will be free to students in GR A scholarship being set up as a partnership between Grand Rapids Community College and schools within the Grand Rapids city limits will allow graduates to attend the community college for free.

“Because of the conversation and movement that has happened today, as far as helping the students, families of Grand Rapids have access to higher education at a level that they never have before," he said.

The Promise Zone Authority Board voted to move ahead with the plan on Monday morning. Now the preliminary plan of action just needs to be approved by the state of Michigan.

Once approved by the Board of Trustees, the scholarship will be available to students immediately.

“The more barriers we can take off their plate, the more opportunity they have to be successful at this thing called college,” Pink said Monday.

A website loaded with information was put together for anyone interested in finding out if their student is eligible. Parents can also call 616-234-4321 to find out more information.

Under the scholarship , any student who graduates from one of the 22 public or private high schools inside city limits is a city resident and has attended at least three years of high school here will be eligible to have 100% of tuition (plus books and supplies) covered at GRCC.

Students who spend two years within a Grand Rapids high school before graduating will get 50% tuition covered.

The first several years of the scholarship will be funded via local donations. After five years of the fund being in operation, the district says it should be able to financially sustain itself.