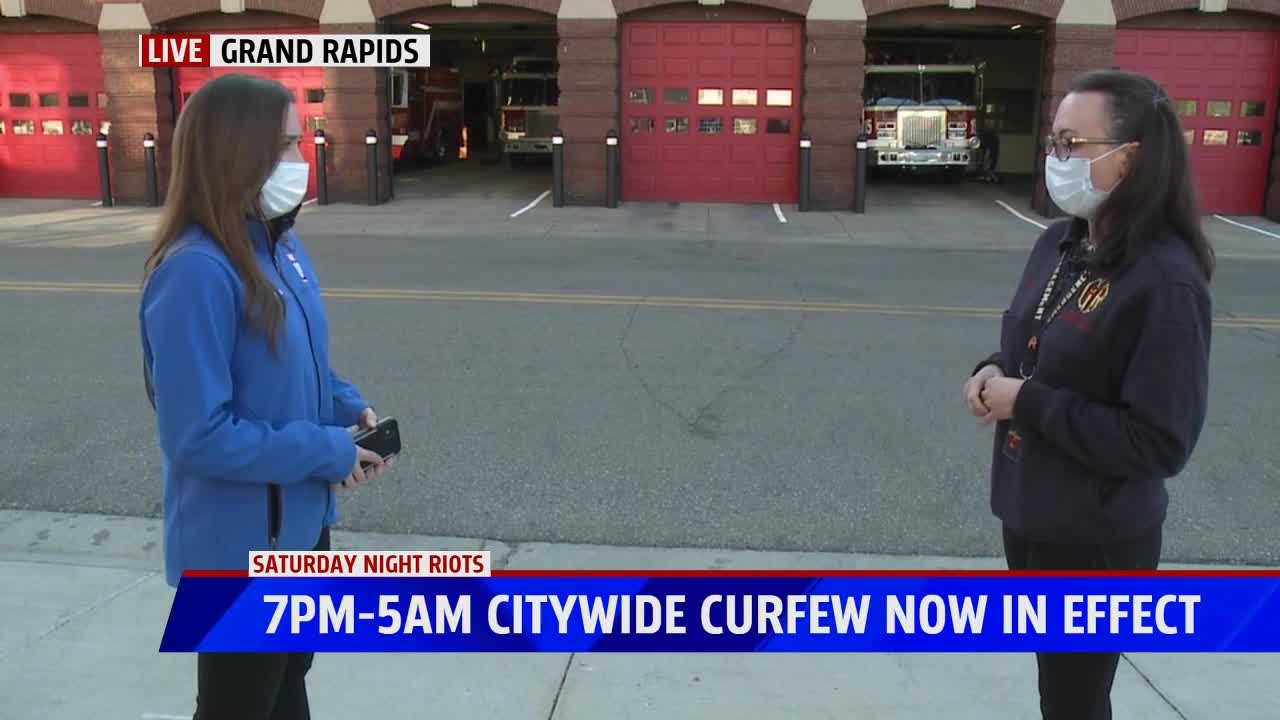 Curfew and protest ahead 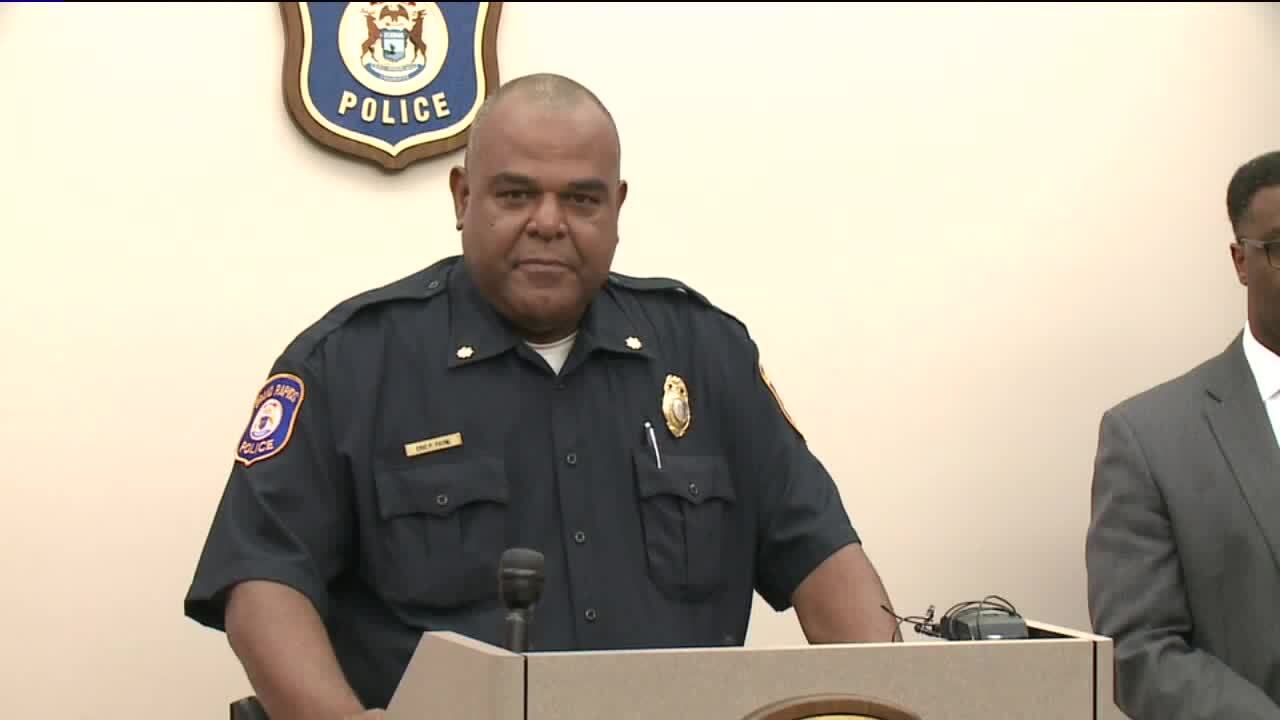 The city of Grand Rapids is issuing a curfew and calling in the National Guard after the Black Lives Matter protest and riot over the weekend.

City leaders made the announcement at a news conference on Sunday afternoon.

The city said today the curfew prevents people from the following: walking, running, loitering, standing or motoring on any alley, street, highway, public property or vacant premises within Grand Rapids.

However, people may travel to and from work during the curfew.

Those in violation of the curfew could face misdemeanor penalties of up to 90 days in jail, a $500 fine or both.

Mayor Rosalynn Bliss said the curfew is necessary to contain violence and help keep everyone safe.

Bliss also said she enacted a state of civil emergency for 48 hours, including help from the Michigan National Guard on curfew enforcement and the protection of personal property.

The GRPD's chief, Eric Payne, said that police will enforce the curfew.

"We will not have a repeat of last night," Payne said.

City Manager Mark Washington said GRPD officers will use "every means of appropriate force" to prevent what happened from happening again.

Washington added that the protest's turnout was much larger than the city expected, with estimates between 3,000 to 4,500 people.

He said the city's police and fire departments used "tremendous" de-escalation tactics in handling the crowd and riot.

The city also shared the several details from the weekend:

– No injuries to community members or sworn officers

She described the cleanup efforts by business owners, residents and city workers today as a true representation of Grand Rapids.

"Despite what happened, I remain extremely optimistic that we can achieve complex issues," Bliss said.