Father of killer guilty of accessory after murder, dismemberment 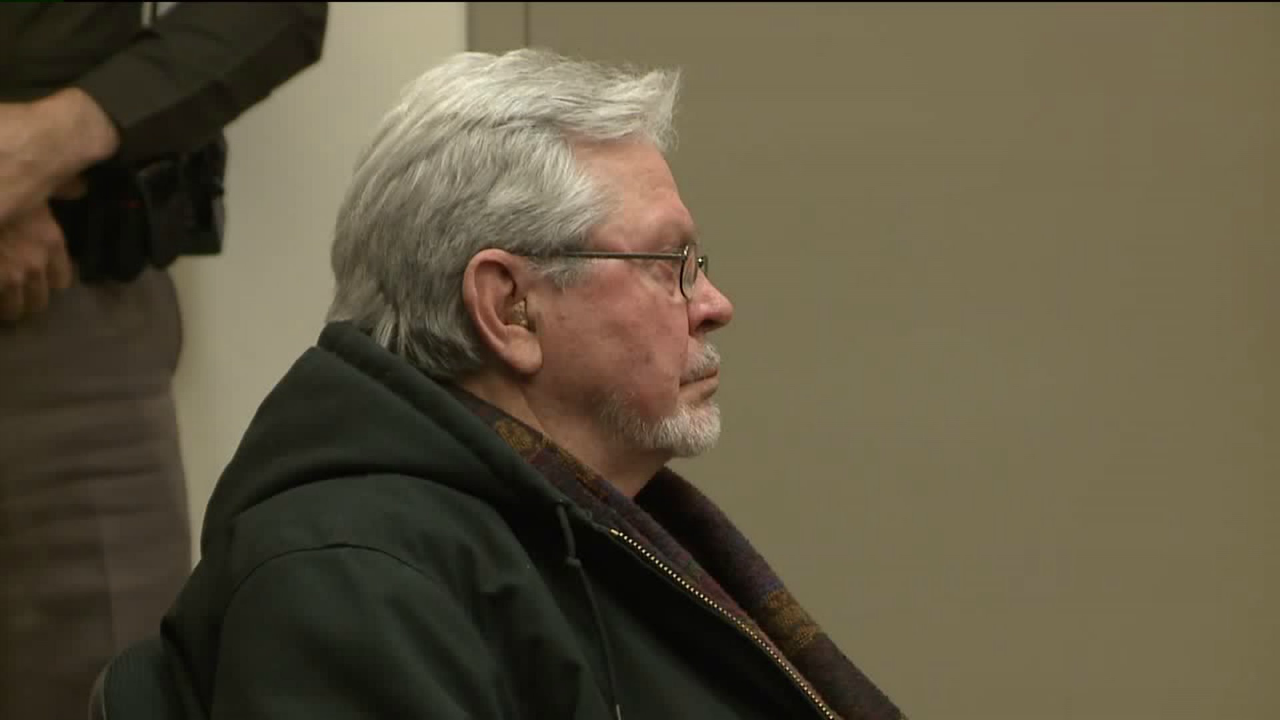 A jury has found a man guilty of being an accessory after the fact in the mutilation of a woman his son killed in 2018.

James Chance was also facing two counts of perjury in the case, but jurors found him not guilty on one of those counts and couldn’t reach an agreement on the other, leading the judge to declare a mistrial on the other.

Kent County prosecutors will have to decide if they want to pursue another trial.

The accessory after the fact charge could mean James Chance could spend up to five years behind bars.

Jurors spent four hours deliberating on Friday and continued on Monday before coming to their decisions around 5 p.m. The judge had to tell jurors to continue deliberating at one point during the day after the foreperson said they were deadlocked on two of the charges.

Chance’s son, James Chance, is already serving a 100-year prison sentence for the death and dismemberment of Ashley Young.

Barbara Chance, Jared Chance’s mother, has pleaded no contest to perjury and being an accessory after the fact.